Porsche is on pace to double Taycan sales to 40,000 electric cars this year 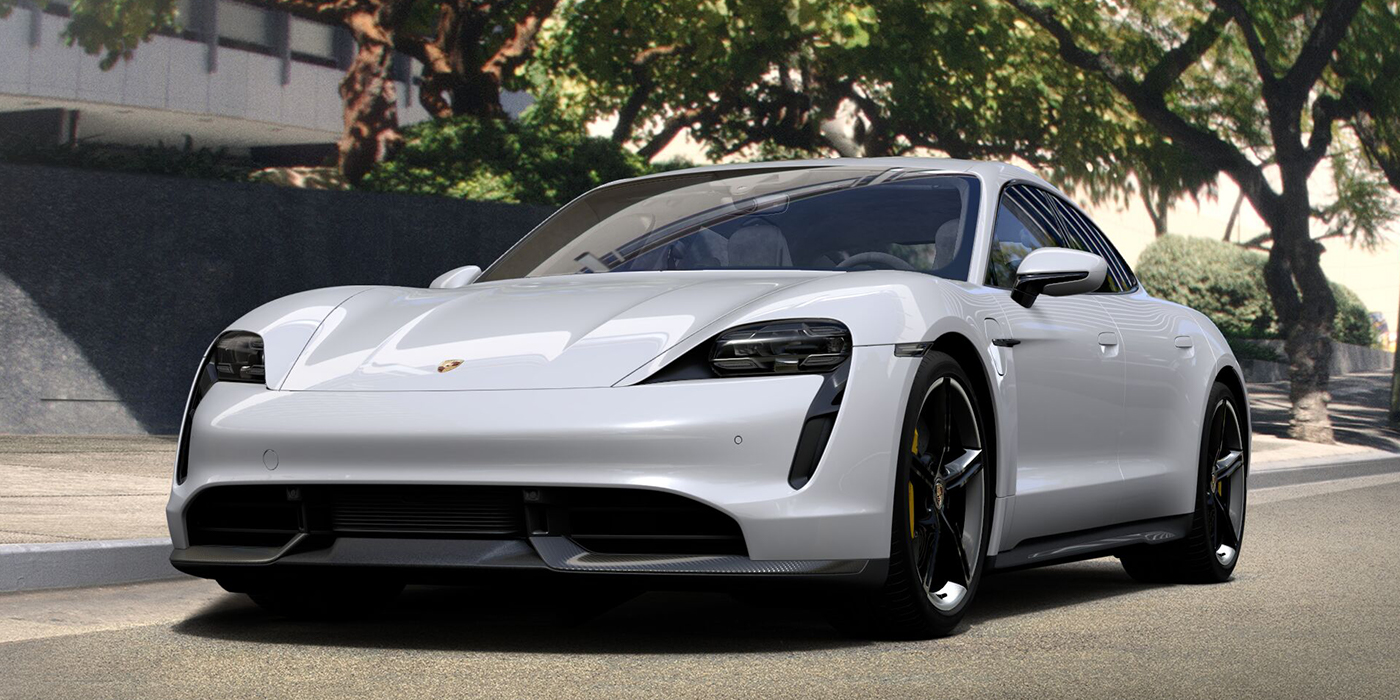 Porsche is on pace to double Taycan sales to 40,000 units this year as the electric car is becoming an important part of the premium automaker’s lineup.

Before coming to market, there were a lot of questions about if the Taycan could become a volume electric vehicle.

It was not only Porsche’s first all-electric vehicle, but it also came to the market at a premium price.

But Porsche saw strong demand for it, and early on it raised production targets in anticipation for as many as 40,000 units per year – making it one of its most important vehicle programs per volume.

Now just about two years into delivering the electric car, it looks like Porsche is already on track to achieve that.

Porsche announced today that it delivered just shy of 20,000 Taycans during the first half of the year:

“The all-electric Taycan celebrates a special success: with 19,822 vehicle deliveries, it is just under the level of 2020 as a whole at the end of the half-year. By this, the latest member of the model range is on a par with the sports car icon, the 911, with deliveries of 20,611 and an increase of 22 percent.”

The electric vehicle is quickly becoming the most important non-SUV vehicle in its lineup in terms of sales.

In comparison, the Panamera, which is the closest vehicle to the Taycan in terms of size and price, only saw 13,633 deliveries during the same period.

The only vehicles in Porsche’s lineup outpacing the Taycan are SUVs. Porsche already delivered 44,050 Cayenne SUVs this year and 43,618 Macan SUVs.

But those vehicle programs are all expected to be electrified soon – starting with an electric version of the Macan coming next year.

At this point, we are talking Tesla Model S levels of volume. I don’t know that many people saw that coming.

We noted in our Cross Turismo review that Porsche only put a small premium on the off-road wagon model The company said it expected it to sell better than the already popular original Taycan. These numbers are just going to go higher.

Good on Porsche. They are taking electrification seriously, and it is paying off.

The electric Macan should be a big seller for them too, and then they have other things in the pipeline, like the PPE platform and the investment in Rimac, that could pay off big.

I think it’s excellent for the electrification movement to see such an iconic brand like Porsche go electric.