EV startup Lightyear announces largest round of funding yet 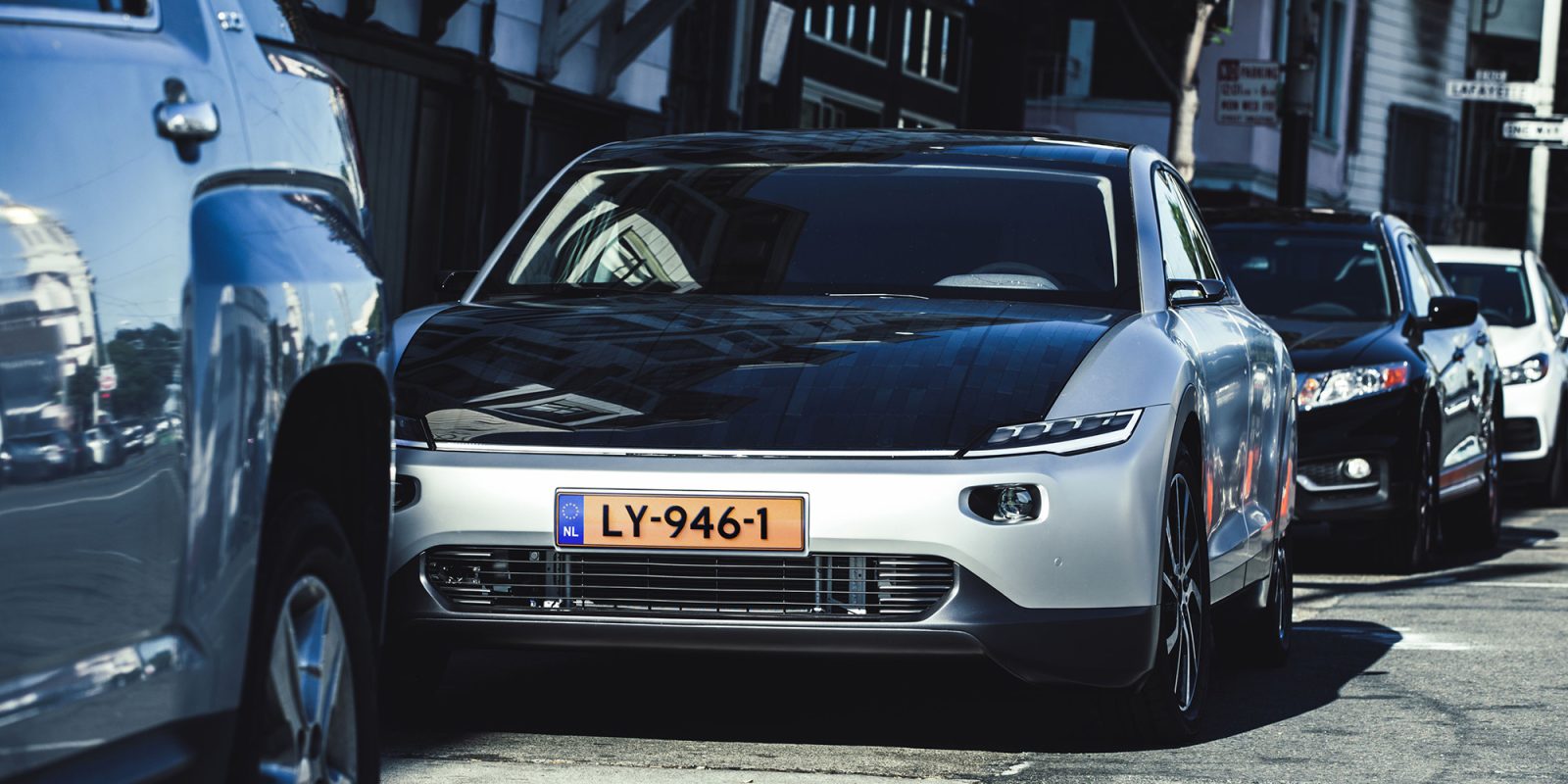 The Dutch EV startup Lightyear has announced the closing of a new funding round of $48 million. The EV manufacturer specializing in solar paneled roofs made the announcement via a press release today. The new investment is Lightyear’s largest financing to date. It will use the funds to support growth toward the first customer deliveries of its Lightyear One exclusive series car.

Since its founding in 2016, Lightyear has made conscious strides in commercializing a highly efficient
EV integrated with solar cells. The goal of Lightyear’s design strategy is to minimize the charging needs and grid dependency of its vehicles. That goal came one step closer to fruition in 2019 when it launched its first driving prototype, the Lightyear One.

According to its press release, Lightyear’s new funding came from Zero Point Holding B.V. The automaker plans to use the money to expedite the first customer deliveries of its Lightyear One. It is currently aiming to deliver at the end of this year. According to CEO and cofounder of Lightyear, Lex Hoefsloot:

This funding round will help us accelerate towards the first deliveries at the end of the
year. We are grateful for the support of all the individual investors and happy to welcome them as ambassadors to our mission.

The release also states that Lightyear is working on obtaining additional financing later this year to develop its next model. The next Lightyear EV will be a mass-market offering. The upcoming Lightyear One, on the other hand, will be an exclusive model. Lightyear said it only plans to produce 946 of the Lightyear One EV.

Lightyear is an EV startup focused on solar energy

Lightyear has carved a path separate from other EV startups with its focus on aerodynamics and solar energy. It believes that its new investment of $48 million shows trust in the solar car market. Furthermore, it signifies faith in the automaker’s in-house technologies. According to its press release:

Lightyear is on a mission to make clean mobility available to everyone, everywhere. Lightyear develops electric cars with an energy-efficient design and integrated solar cells. This allows motorists, depending on the climate, to drive up to twenty thousand kilometres (~12,400 mi) per year on the power of the sun.

In the design of the Lightyear One, all unnecessary components have been removed. This includes large touchscreens that may draw additional power from the battery pack. By staying as light and aerodynamic as possible, Lightyear’s exclusive EV can garner significant power from its entirely solar roof. The Lightyear One will have a range of 440 miles. It can also recharge up to 80% of the annual yield by using its own solar roof. That stat is for an average driver in San Francisco, according to Lightyear.

What’s next for Lightyear?

Lightyear has said it is now in the final phase of selecting a production partner for the Lightyear One. As for the next model, you can bet Lightyear intends to bring even more solar technology to the EV. The company has previously told Electrek it plans to start with a high-dollar, low-volume car. It hopes initial sales will help ramp up production into a more mass-market vehicle at a lower price.

Step one appears to be nearly complete. But at $165,000 each, the Lightyear One is certainly high dollar. We do not have any details as to what Lightyear may present next. With that said, consumers can expect to see a more affordable EV. As long as they get that next round of funding, right?

Lightyear has been on Electrek‘s radar for quite some time now. This is due to its unique (and seemingly successful?) approach to solar panels on an EV. The $48 million investment means there are others out there that believe in the company’s potential as much as Lightyear does.

We will have to see whom Lightyear decides to team up with as its production partner on the Lightyear One. We are curious if Lightyear has future production facilities planned before it dives into the realm of mass-market EVs. Sort of feels like a must these days, no?

Either way, the range and performance offered through a solar roof, along with that boring old method of plug-in charging, feels like it could be a win-win combination. As long as the technology is truly there. Lightyear will also have to work on price, too. That said, it’s still working to deliver its first EV, so it’s understandable.

Lightyear will definitely be an EV startup to watch… or perhaps spotlight? We shall see. For now, we look toward late 2021 to see if the $48 million will get the Lightyear One over the finish line.