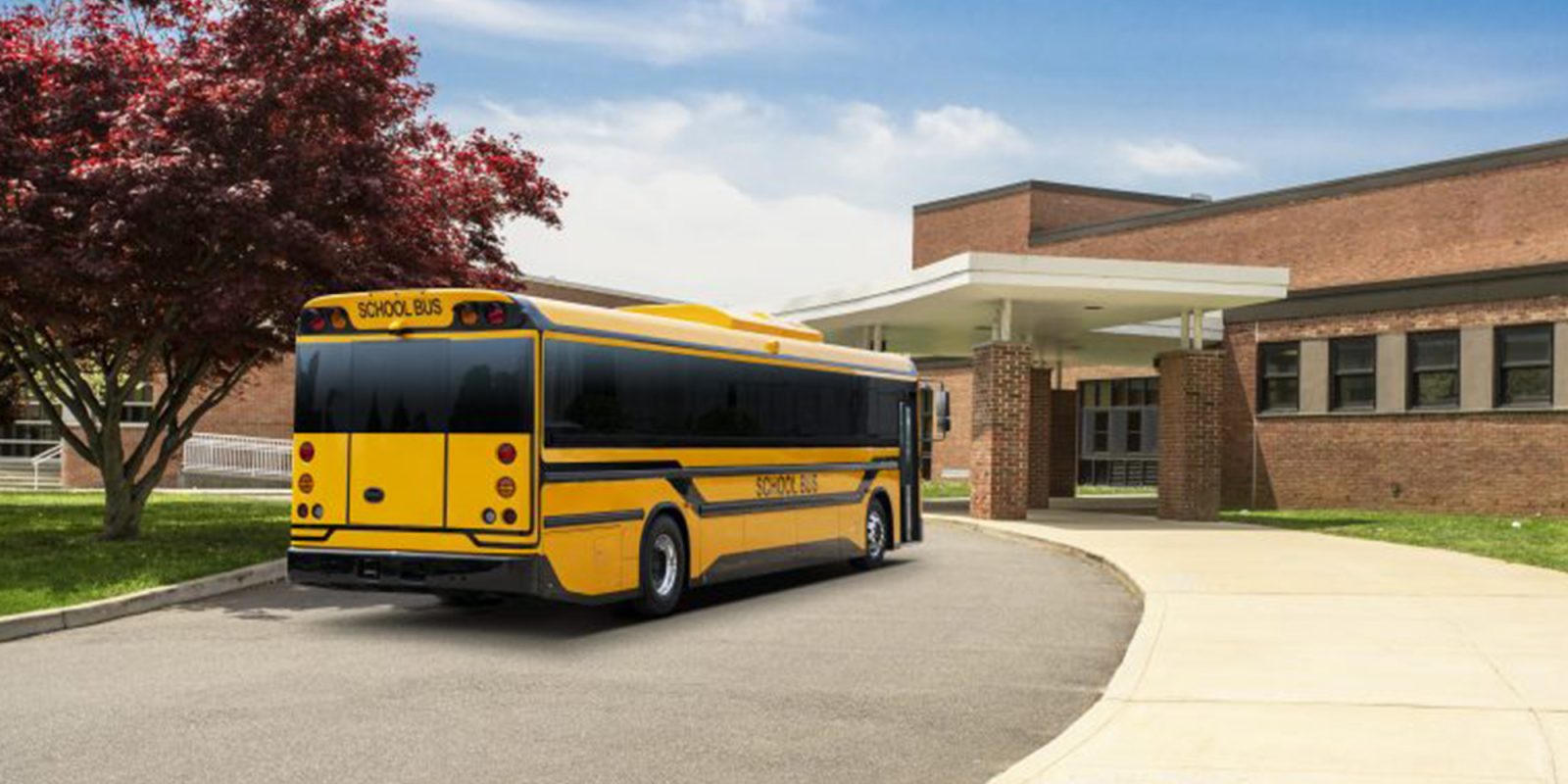 BYD (Build Your Dreams) has introduced a fully electric Type D school bus, complete with smart technologies like bi-directional charging and advanced safety features. According to the Chinese automaker, its sleek design “will have students wanting to step onboard.” You know, because kids clamor to get to school each morning when they’re on a cool bus.

BYD Auto was founded in 2003 as a wholly owned subsidiary of BYD Co LTD. and has since become one of the largest manufacturers of plug-in vehicles in the world. Last summer, the automaker launched its Tang SUV in Norway with plans to expand in Europe.

With today’s announcement, BYD looks to expand its footprint in the US with a fully electric school bus. The company is working to improve performance of its buses stateside, as previous implementations have left much to be desired in terms of range.

From BYD’s description of the new school bus, it appears to offer the technology and range required to transport students safely and efficiently, while reducing carbon emissions.

In a press release this morning, BYD has introduced its Type D fully electric school bus, available in lengths of 35, 38, and 40 feet and capable of transporting up to 84 passengers. According to the company, this bus will be able to travel 155 miles on a single charge.

The BYD Type D gets this range from its lithium iron phosphate battery, powering the high-speed, dual in-wheel traction motors in the powertrain.

Another interesting perk that is becoming commonplace on buses is bi-directional capabilities. BYD anticipates that its school buses will charge overnight when energy demand is low, and can then park and provide clean energy back into classrooms during the day. Stella Li, president of BYD North America, elaborates:

We are raising the bar for design, innovation, range, and quality, giving parents peace of mind knowing their children are benefitting from the safest school bus anywhere. At the same time, our buses will give operators the performance and cost savings that will make migrating to zero emission technology affordable and practical.

Speaking of safety, BYD claims that was its highest priority in designing this electric school bus.

To help keep passengers, which are mostly children, safe, BYD has implemented multiple safety technologies on the Type D school bus. This includes features for the driver like electronic stability control, a collision avoidance system, and a 360-degree monitoring system to detect pedestrians and cyclists around the bus.

Furthermore, BYD has implemented what it calls its “Predictive Stop Arm,” which can monitor oncoming traffic and alert children that it is not yet safe to cross. This additional layer of protection combats an ongoing safety issue.

From the beginning, our team has always been focused on many key features. We believed the Type D electric bus needed to be appealing to kids while at the same time offer the upmost safety features and driver ergonomics, be equipped with a safe, high-performance battery, and have plenty of storage capacity for road trips. The BYD Type D school bus achieves all those goals.

There is no word yet on when and where the BYD electric school bus will first debut, but judging by the tremendous demand and speedy implementation of electric fleets under the advisement of the Biden administration, we’d expect to see these Type Ds sooner rather than later.