Biden pitches $174B electric vehicle plan at Ford in Michigan 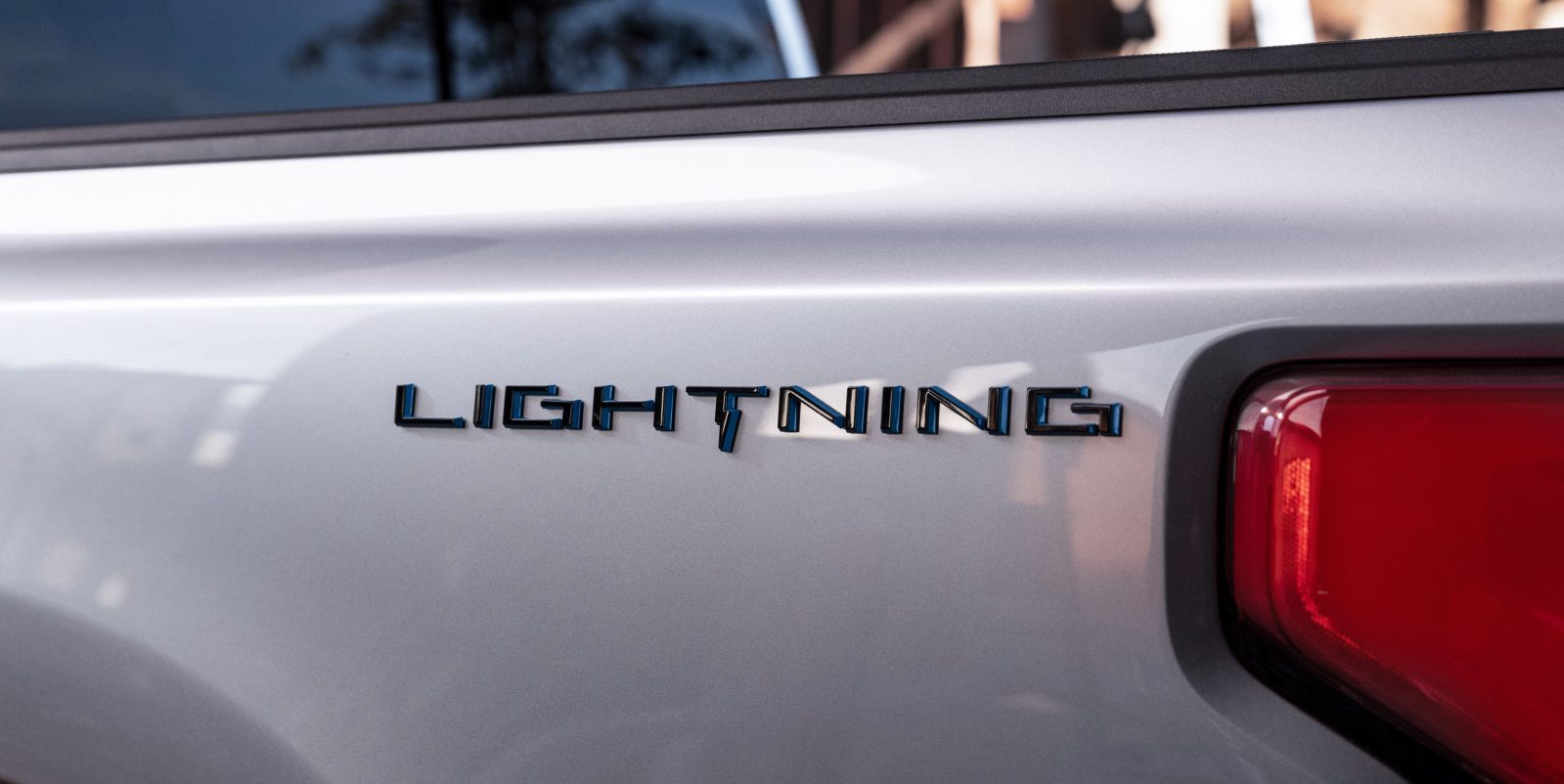 Biden’s remarks will be livestreamed at whitehouse.gov/live. He specifically wants to encourage new battery production facilities because, as the White House website states, “the United States is behind in the race to manufacture these vehicles and the batteries that go in them.”

Further, the White House website makes the point that the US market share of EV sales is one-third that of the Chinese EV market. Further, in 2020, China had around 800,000 public charging points, and the US had around 100,000.

Here are the highlights of the EV plan from the American Jobs Plan:

This is all vital stuff. Of course, the Republicans, bar a small number, are pretty much guaranteed to not support any of this, so the Biden administration will have to figure out a way to get this passed.

And in light of today’s release of the International Energy Agency roadmap to net zero by 2050, this becomes even more urgent.

The foundation of the American Jobs Plan – it’s in the title, for heaven’s sake – is to support American jobs and clean energy, among other things. If that’s the case, then surely the Biden administration ought to raise the 200,000 EV cap that both GM and Tesla have already hit.

The existing $7,500 EV tax credit applies to vehicles regardless of price but phases out after a manufacturer sells 200,000 EVs. Credits for both Tesla and General Motors expired after they hit the cap. (In December 2019, Tesla and GM got their hopes of an EV tax credit reform squashed by Donald Trump.)

Democratic legislators reintroduced the GREEN Act in February, which would provide up to a $7,000 tax credit, and a new cap of 600,000 vehicles.

Many Americans will turn to foreign-made cars for a price reduction. As Electrek‘s Fred Lambert noted, “it’s creating an advantage for Audi, BMW, Ford, and others basically for being late in launching electric vehicles in the US.”

The Biden administration needs to fix this.