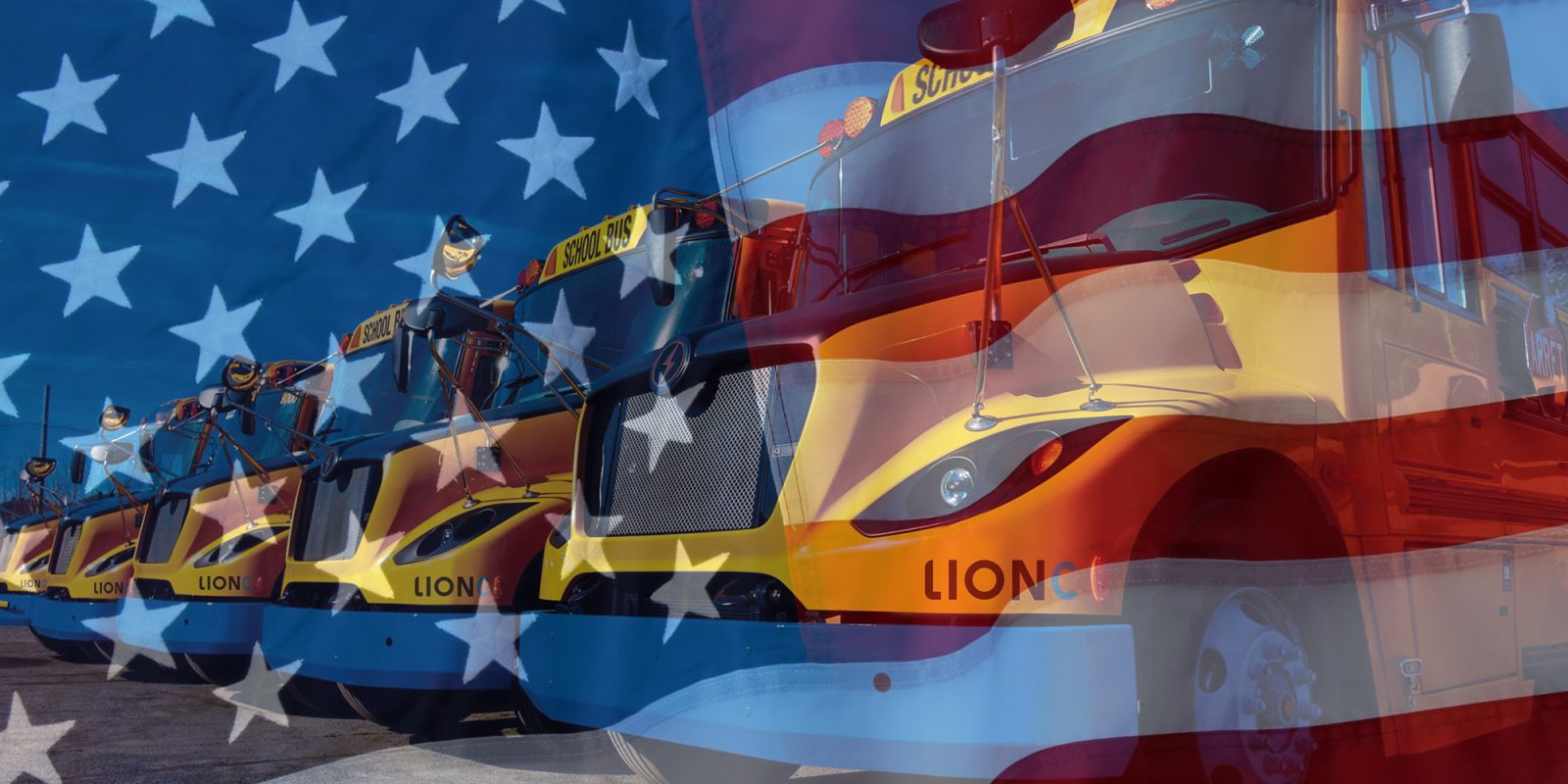 This week, Democratic lawmakers introduced legislation that would invest $25 billion to convert the entire US fleet of ICE school buses to electric vehicles. The bill would authorize federal grant money over the course of 10 years, and 40% of the funds would be specifically devoted to replacing school buses operating in mostly nonwhite, poorer communities.

This legislation is spearheaded by Senator Alex Padilla, D-Calif., building off President Joe Biden’s recently announced $2.3 trillion infrastructure plan. The goal is to not only implement electric US school buses to reduce our carbon footprint but to improve the health of our children.

As reported by ABC News, in the US alone, school buses account for 90% of the total buses on roads and regularly transport about 25 million children per day. Studies have found that toxic emissions from gasoline and diesel engines inhaled by children during their commutes to and from school may contribute to respiratory illnesses. Furthermore, these emissions have been linked to poor academic performance. Senator Padilla explains:

Transitioning our school bus fleet to zero-emission vehicles is an essential aspect of building equitable, sustainable infrastructure and is a wise investment in our children, our environment and our future.

The $25 billion outlined in the new bill is expected to cover the expense of purchasing electric school buses, implementing the necessary charging infrastructure, and providing workforce training for a comparatively nascent technology. Additionally, the legislation includes an order for the EPA to help aid school districts in their electric transition.

If you’re here on this site, you are quite aware of how catastrophic vehicle emissions have been to our planet and how crucial a steadfast transition to electric vehicles can help. This new legislation goes beyond the broad strokes of pollution and hones in on our children.

Brookings published a 10-year study regarding the effects of diesel bus emissions on students compared to US school buses that had been retrofitted to be electric. Electrifying buses led to increased respiratory health and sizable increases in aerobic capacity. Furthermore, the study found strong evidence that removing school bus emissions led to increased academic performance, especially in English.

Based on our estimates, if a district retrofits its entire bus fleet, the effect on English test scores would be slightly larger than the effect of going from a rookie teacher to one with five years of experience.

This isn’t the only study to show this sort of data either. If anyone is still pushing to promote ICE school buses, consider who those passengers mostly are and how those daily exposures may be affecting their physical and cognitive health.

How Senators plan to get this legislation passed

Senator Padilla has backup on this bill, as it is co-sponsored by Senator Raphael Warnock, D-Ga., and Democratic Representatives Tony Cárdenas from California and Jahana Hayes from Connecticut. Even with some support from peers in Congress, this legislation will likely be a battle to enact into law.

In order to garner passage as a stand-alone bill, the legislation must tally at least 60 votes in a partisan divided Senate, although VP Harris can cast the tie-breaking vote. As lawmakers on the hill begin assembling the aforementioned Biden infrastructure bill, this measure for electric US school buses could be added to the broader package and slide through with more broad support from congressional Democrats.

The process has already begun without the aid of Congress, too. As we’ve previously covered, there are several EV companies producing electric buses for large school districts throughout the US. They’re also implementing fleet technologies, charging infrastructure, and vehicle to grid (V2G) capabilities.

Other companies are retrofitting existing diesel buses with electric powertrains to save costs for districts. This could be a huge incentive to go electric at a more rapid pace and could be a major aid to this $25 billion budget from Padilla and his co-sponsors. The next step will be to see how and when it makes its way to the congressional floor.