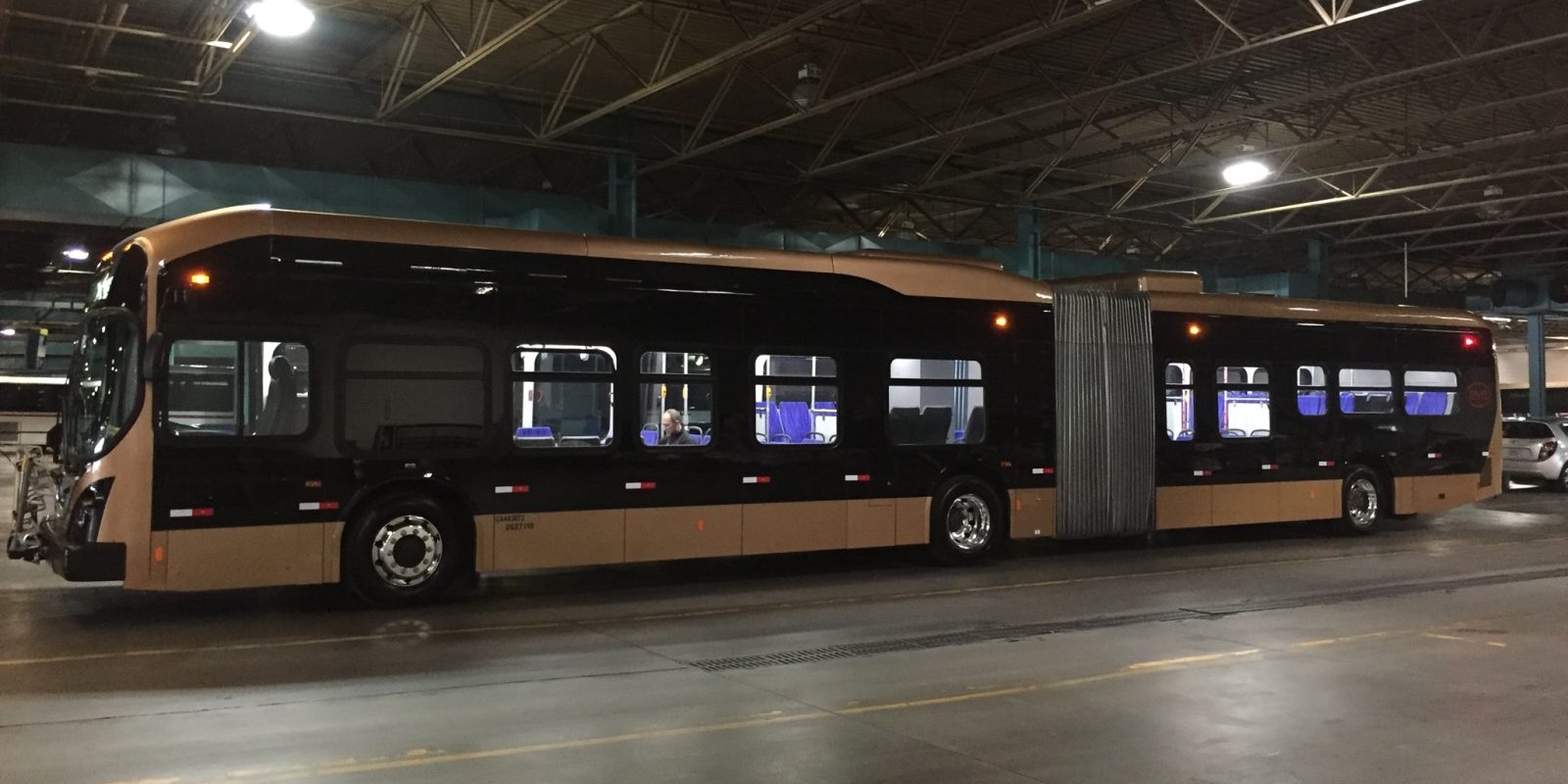 Electric bus maker BYD has to install and pay for a wireless charging infrastructure upgrade in Indianapolis after its buses experienced “lower-than-expected distances on one charge” during testing.

Indianapolis Public Transportation Corporation IndyGo announced it reached an agreement with BYD to get the new infrastructure. BYD will install wireless charging hardware for the buses, in addition to three wireless inductive charging pads along bus routes.

“We anticipated that vehicle range would depend on temperature, but the contract requires a 275-mile range at 0 degrees. Our team identified several options to address the issue and worked closely with BYD to determine the most feasible resolution. At the same time, we made it clear to the company they must be accountable to our contract. Numerous test days this spring resulted in range performance at and above the contractually required 275 miles on a single charge. To date, the best range of any one test was 307 miles on a single charge.”

Many of those tests didn’t approach the required 275 miles, usually ending somewhere in the low 200-mile range, as the range report from IndyGo reveals. On one frigid day, range was limited to 152 miles.

BYD’s buses will now periodically charge for 10-20 minutes at the three wireless locations. IndyGo claims it can be done without interrupting service, as drivers will take scheduled breaks with no passengers on board during those times.

Indianapolis is pushing forward with the wireless charging plan instead. Stuehrenberg said a bus system in Washington state uses a similar wireless system that works in any weather, according to an IndyStar report.

We’d like to stress that this sort of thing is not a problem for all-electric buses, but it does seem to be a bit of a problem for BYD. The Chinese manufacturer has sold many buses to other countries, as well — see our Latin America electric bus update from earlier today.

We’re hoping the manufacturer can resolve its issues — not due to any sort of allegiance to that particular company, but because we don’t need more obstacles to widespread bus adoption, especially in the US. Any repeat of Albuquerque would be a big setback.