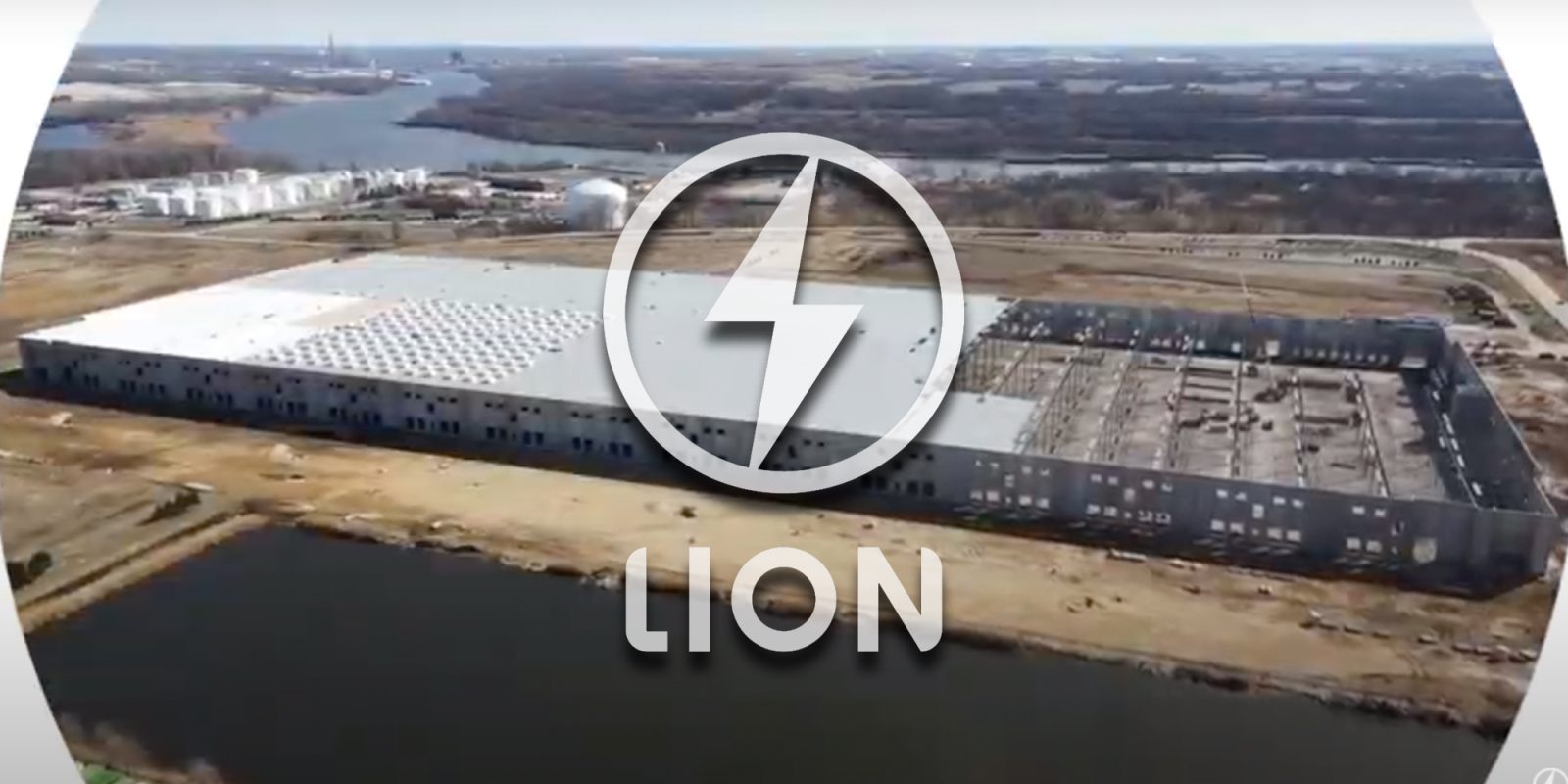 Lion Electric will build a new manufacturing plant in Joliet, Illinois. It will be the largest all-electric medium and heavy-duty vehicles plant in the US, according to Lion. The company has committed to an initial investment of at least $70 million over a three-year period, as part of its agreement with the government of Illinois.

Lion Electric has been working for 10 years toward establishing itself as a leader in the all-electric commercial vehicles. Since 2016, it has delivered over 300 all-electric school buses in North America. That’s not all, either. Last September, Lion received an order to deliver 10 all-electric vehicles to Amazon. The move was part of Amazon’s sustainable trucking logistics supporting its Climate Pledge.

Two months later, Lion Electric announced a merger with Northern Genesis Acquisition Corp. ($NGA). NGA is a publicly traded SPAC focused on a commitment to sustainability. Coincidentally or not, Lion Electric will begin trading on the NYSE and TSX today as $LEV, and will even ring the closing bell this afternoon.

In a press release from the company this morning, Lion Electric has announced plans to erect a medium to heavy-duty manufacturing plant in Joliet, Illinois, about an hour southwest of Chicago. According to the manufacturer, its new facility will represent the largest dedicated production site for zero-emission medium and heavy-duty vehicles in the US. Furthermore, it will serve as Lion’s largest footprint in the commercial EV market.

The 900,000-square-foot facility, for which building ramp-up is anticipated in the second half of 2021, is expected to add a minimum of 745 clean energy jobs to the region over the next three years, with an annual production capacity of up to 20,000 all-electric buses and trucks. Marc Bedard, CEO and founder of Lion, elaborates:

Lion is the leader in electric school buses and has always been dedicated to the US market, and our commitment to be close to our customers is one of the core values we have as a company. This significant expansion into the US market will not only allow us to drastically increase our overall manufacturing capacity of electric trucks and buses but to also better serve our customers, while adding critical clean manufacturing jobs that will form the backbone of the green economy. I also want to acknowledge the crucial role that P33 and Intersect Illinois, civic groups committed to developing developing a long-term road map for the local tech industry, played in connecting Lion with the Chicago area’s business and civic community to help further commercial traction, as well as engagement with key workforce and supplier partners.

Bedard is referring to P33, a civic group developing a long-term road map for the tech industry in Chicago. Penny Pritzker, former US secretary of commerce and sister to Illinois governor J.B. Pritzker, serves as a chair on the P33 board. The Illinois Department of Commerce and Economic Opportunity (DCEO) also worked with the state’s economic development partner, Intersect Illinois on the site selection process to develop a comprehensive proposal for Lion Electric. As a result, the Lion Electric plant has also qualified for the Illinois’ EDGE incentive program, which helps support companies making large-scale capital investments that provide a substantial amount of new jobs.

Lion Electric anticipates its new plant will begin rolling its first electric vehicles off the production line in the second half of 2022. You can view the official plant announcement from Lion Electric here:

As a native son to Illinois, it’s encouraging to see another major EV manufacturing facility join Rivian in bringing jobs to the state. From the looks of today’s announcement, Lion is full steam ahead in commercial EVs, and plans to make Joliet its new hub for the US.

The Biden administration is calling for electrified fleets throughout the government and nation, especially electric school buses – a market in which Lion Electric has a prominent history. This facility could seriously expedite the electrification of our nation’s current diesel buses, as well as other commercial vehicles like utility bucket trucks.

The ground is starting to soften in the Land of Lincoln, just in time for Lion Electric to break ground. We promise to keep tabs on the facility’s progress. Perhaps I can even visit it when it’s complete and give you readers a firsthand look. Until then!