How to make your Tesla fart on command 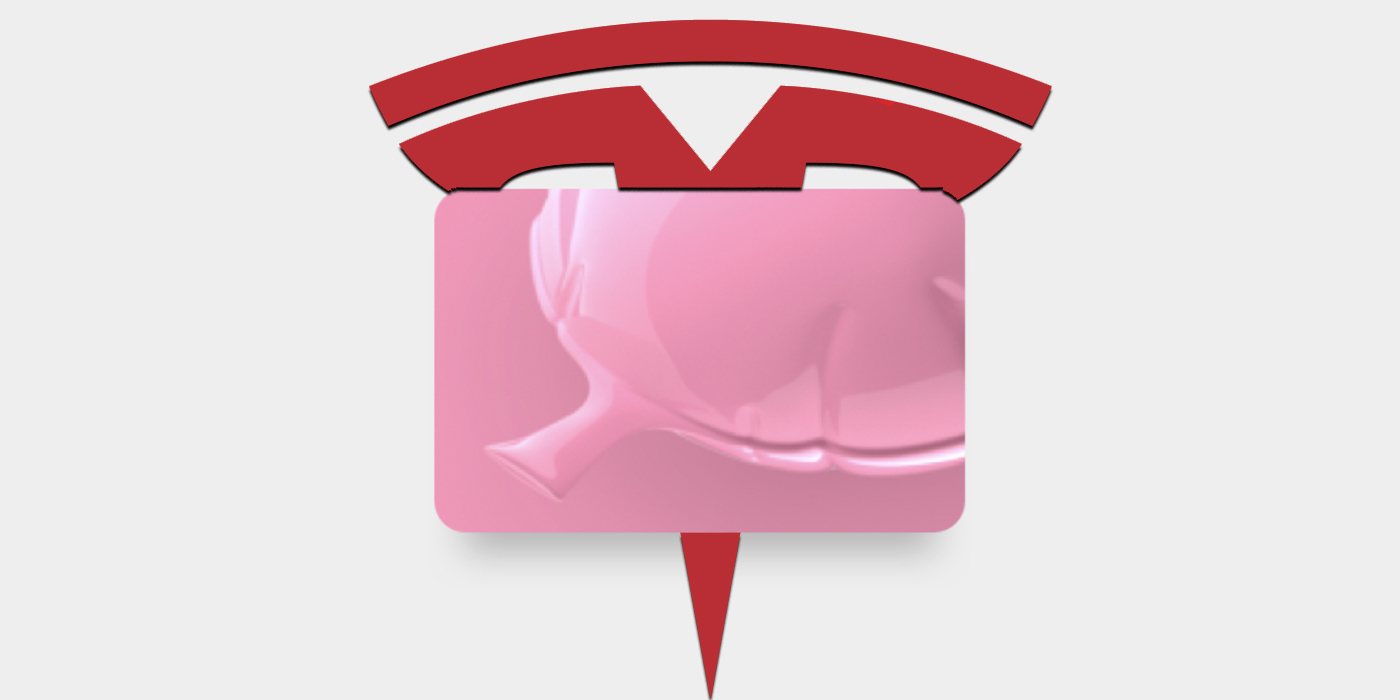 Tesla has become synonymous with breakthrough achievements. For example, breaking range and land speed records, breaking market cap valuations, and lastly… breaking wind? Of course! If you have not yet taken advantage of “Emissions Testing Mode,” allowing you to order your Tesla to fart on command, you’re obviously missing out. Here’s everything you need to know to ensure flatulent fun for all.

Now some of our die hard readers might already be saying, “This is old news, my Tesla has been tooting for years. That gag is old.” Well you may be right about one thing, Tesla’s fart feature has been out for a bit. It first debuted in 2018 as an Easter egg in a software update.

The truth is, it’s a silly and unnecessary feature that Tesla has included to improve the overall experience of owning a vehicle for its customers. Isn’t that part of Tesla’s allure though? Who else would create an electric vehicle that can also fart?

In true Tesla fashion, anything worth doing is worth doing before anyone else, and better than everyone else. Emissions Testing Mode is no different. Here’s how to activate it and customize it toward its full fart potential.

How to make your Tesla fart on command

In addition to deciding what seat will be the perpetrator in your vehicle, Tesla offers an impressive menu of fart noises of varying lengths and decibels. The current lineup includes six different sounds, as well as a randomizer option. Here’s how the poots are lined up:

The farts are temporary, but laughs are forever

One important note is that after enabling Emissions Testing Mode, the setting will automatically turn off whenever the Tesla does. So if you’re trying to embarrass your loved ones in front of friends, you’ll need to hustle over to your vehicle first and slyly activate it.

Did you think Tesla was just going to share this audible gem with the world and just let it sit and linger? Of course not. With its recent holiday software update, Tesla has now expanded the reach of its flatulence outside of the vehicle.

To set this new option up, select your desired fart sound, then place the cushion on the external speaker instead of an interior seat. You can then play a selected bottom burp by pressing the left scroll wheel button, or using the turn signal.

Note: To use Emissions Testing Mode to squeeze cheese outside of the vehicle, the Pedestrian Warning Speaker is required.

Loud, but not deadly

Luckily for drivers, passengers, and now innocent passersby, Tesla’s farts are all bark and no bite. It’s almost poetic that the automaker has earned a market cap valuation over $800 billion by countering long established ICE vehicles dependent on consuming gas, only to produce electric vehicles that produce their own “gas” for our entertainment.

Now you know how to enable this feature and customize the slippery sounds that emanate from it. Go forth, test it out, and garner as many laughs as you can, because that’s what it’s all about. Try it at a red light crosswalk too, don’t be afraid you share your Tesla’s gross gift with the world!