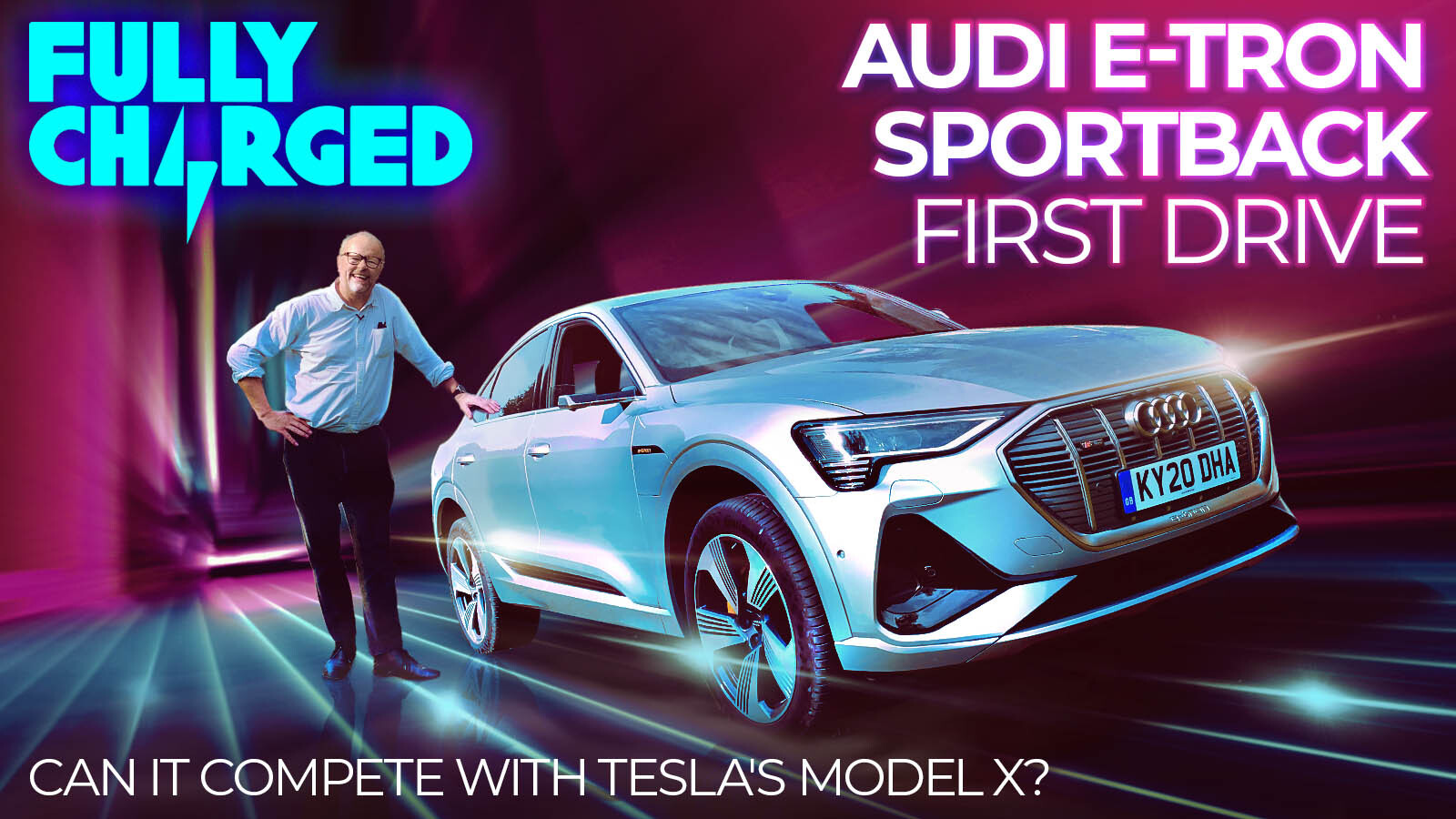 In the late summer, we were given the keys to Audi’s second all-electric car, the E-Tron Sportback, and while there is much to admire, it has taken us a little longer than usual to broadcast. Why? Well, there has always seemed to be more affordable, and in turn more accessible, electric cars to talk about to the public, including the VW ID.4, VW ID.3, Honda e, Tesla Model Y, and most recently the Mazda MX-30.

Slowly but surely, car companies are offering increasingly cost-competitive vehicles, but Audi is going against that grain by offering an even more expensive EV at the second time of asking. We understand that Audi is a luxury carmaker, but we feel compelled to ask, does this strategy stack up? Or could this short-sightedness potentially cost them in the long run? Let’s take a closer look.

Certainly, when it comes to aesthetics, the Sportback is what we would expect from Audi, and there are few people who would deny that this is a good-looking vehicle, especially with its sporty, sloping roof line. As a premium carmaker, the fit and finish of this E-Tron is first class. The features that stood out for us on the Sportback included its matrix-LED headlights, its capacious storage including a concealed frunk, and the wing camera technology. The camera technology is an understandable step, but we weren’t completely convinced by the execution. The driver’s side positioning of the screen, especially in comparison with the Honda e, is a little awkward. Another idiosyncrasy that might irk after a while is the positioning of the charging points on the front wing of the car, which sometimes means you have to stretch the cable awkwardly to charge the car.

On the statistics that matter the most to us, the Audi E-Tron Sportback has a 95kWh battery (86.5kWH usable) that offers an advertised range of 241 miles, albeit the “real-world” range on the EV-Database is 230 miles. This gives the car an efficiency of just 375 Wh/mile. Furthermore, the E-Tron can fast charge at 150kW. While technically, this car competes with the original Audi E-Tron SUV, the Jaguar I-PACE and the Mercedes EQC as well, we can’t help compare it with the Tesla Model X, which, while it is a few thousand dollars more, offers a “real-world” range (according to the EV-Database) of 292 miles, and an efficiency of 325 Wh/mile. So in a straight fight with the Tesla Model X, even an ardent Audi fan would struggle to justify spending a similar amount to receive less efficiency and less range in return. And of course, these are not the only trade-offs when you consider Tesla’s total offering.

So it’s big, it’s gray, and it’s the elephant in the room — no, it’s not the Audi E-Tron Sportback pictured here. It’s the simple question: When will legacy carmakers get serious about bringing electric cars to the masses? There’s really no questioning the quality of this car, but at this price point, what percentage of people will simply opt for the Tesla Model X with its greater efficiency, range, and infrastructure? Tesla’s business model began as a fundraise of sorts. As such, the Model S and Model X were logical opening gambits, leading in turn to the Model 3 and Model Y, and now by mooting the Model 2, its direction of travel (as far as cost is concerned) is down. By building a business model on big, expensive cars, have brands like Audi, in fact, built a big, expensive problem? Or will its customer base largely remain loyal and buy in, in big volumes?