HONDA e — Is this the ultimate Urban Electric Car? 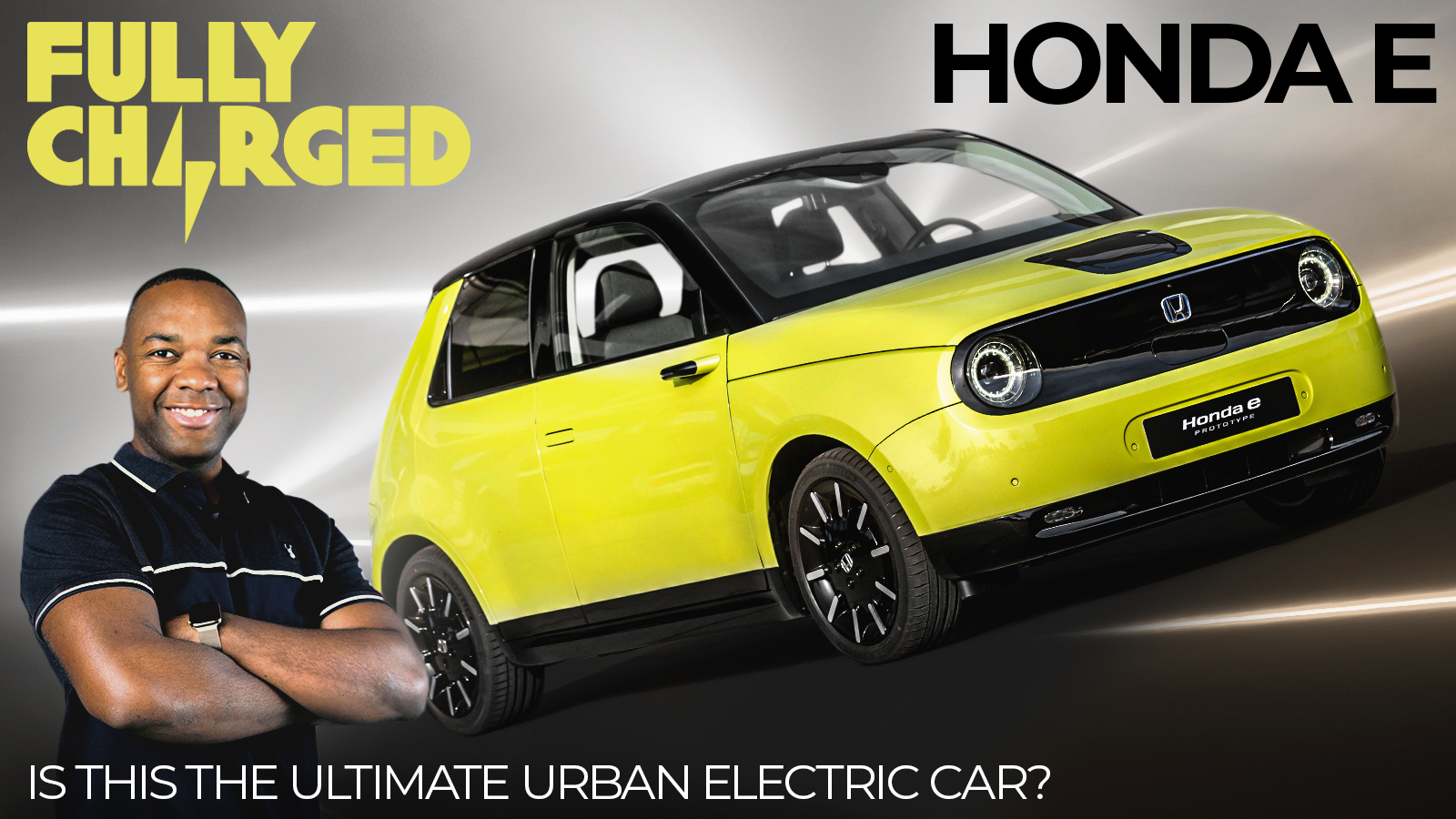 The Urban EV concept burst onto the scene at the Frankfurt Motor Show three years ago. With its “cutesy faced” front end, Honda had found a forward-looking design to spearhead its electric car efforts, and with a similar face at the rear, it appeared attractively retro, too. While the eventual design lost a few elements in translation, it looked like Honda had hit a home run. In the end, though, while they swung and hit, have Honda ultimately played it too safe?

[Editor’s note: This is the first of hopefully many collaborations between Electrek and Fully Charged]

Fully Charged’s Rory Reid took the Honda e on a tour of the towns and cities of the UK, and while he gives the car its fair share of praise, he also highlights some “shortcomings.”

It gets top marks for its desirability, cutting-edge tech, cool interior, and super-tight turning circle. But when it comes to cost and range, it leaves a little something to be desired. Influenced by its compact form factor, no doubt, Honda opted for a modest 35.5kWh battery, giving it a WLTP range of 137 miles, which in the real world is likely to be nearer to 100 miles. And while it has head-turning looks and plenty of premium features, its entry cost in Europe of £26,600 (€32,997) seems somewhat on the high side.

This brings us to our central question: Is the short-range decision a stroke of genius, a sign of Japanese conservatism, or just an inability to skate to where the puck will be (not where it has been)? While longer-range offerings are relatively commonplace now with Tesla, Polestar, and Lucid, it’s VW’s shiny new ID.3 that is the Honda e’s most obvious competitor. If it came to a head-to-head, the albeit larger ID.3 with its lower entry price and longer range surely wins. So we can’t help wonder why Honda has limited its pool of potential buyers. Cute, though!