US National Parks Services updates regs, allow e-bikes up to 750W (with exceptions) 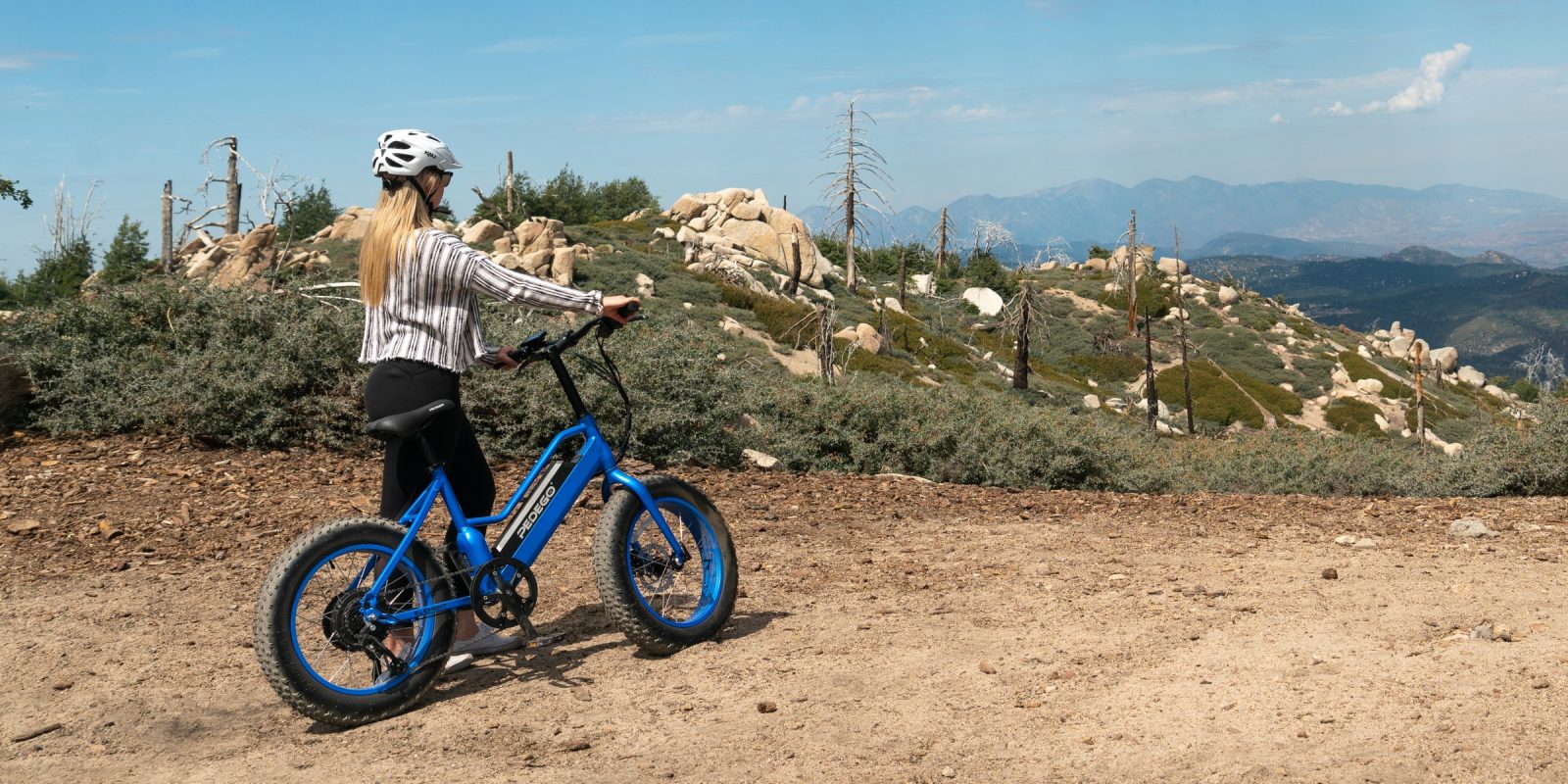 The United States National Parks Service (NPS) has just updated their regulations to codify electric bicycles up to 750W as legal in all national parks where bicycles are already permitted.

The new regulations, posted yesterday on the National Parks Service website, move to support the decree issued by the US Secretary of the Interior last year, stating that all e-bikes should be allowed in all US national parks.

However, the new NPS regulations do provide some limitations, some of which are seemingly contradictory.

The regulations state that National Park “Superintendents may authorize the use of e-bikes that fall within any of these classes.”

However, the regulations later go on to state that “Superintendents may manage particular classes of e-bikes differently. For example, a superintendent may open a particular road or trail to Class-1 e-bikes only, or may allow Class 1 and Class 2 e-bikes but not Class 3.”

The regulations then further state, “The intent of the regulations is to allow visitors to use e-bikes for transportation and recreation in a manner similar to traditional bicycles. As a result, the regulations prohibit operators of Class 2 e-bikes from using the motor to propel the e-bike for an extended period of time without pedaling, except in locations that are open to public motor vehicle use.”

So it sounds like the individual park superintendents may make individual decisions about which classes of electric bicycles are allowed in which parks and that Class 2 e-bikes may be prohibited from using their throttles. Most Class 2 e-bikes also offer pedal-assist control, though this is not required for an e-bike to qualify as a Class 2 e-bike in the US.

Sales were already increasing rapidly in late 2019 and early 2020, but the COVID-19 pandemic and the resulting free time available due to many people working at home has led to skyrocketing sales of e-bikes.

Additionally, multiple studies have shown that fitness on an electric bicycle can provide nearly as much physical exercise as a traditional bike and, in many cases, has been shown to result in more exercise than a traditional bike when riders end up spending more time riding due to the increased enjoyment.

Many budget-oriented electric bicycles have launched in the past few months to capitalize on the boom in e-bike sales. The largest e-bike company in the United States, Rad Power Bikes, recently launched the $999 RadMission electric bike.

And new electric bicycle startup Lectric Ebikes has reportedly raked in over US$20M in revenue in just over a year from their $899 fat tire e-bike, the Lectric XP. The company recently launched a new version of the popular e-bike with a step-thru frame.