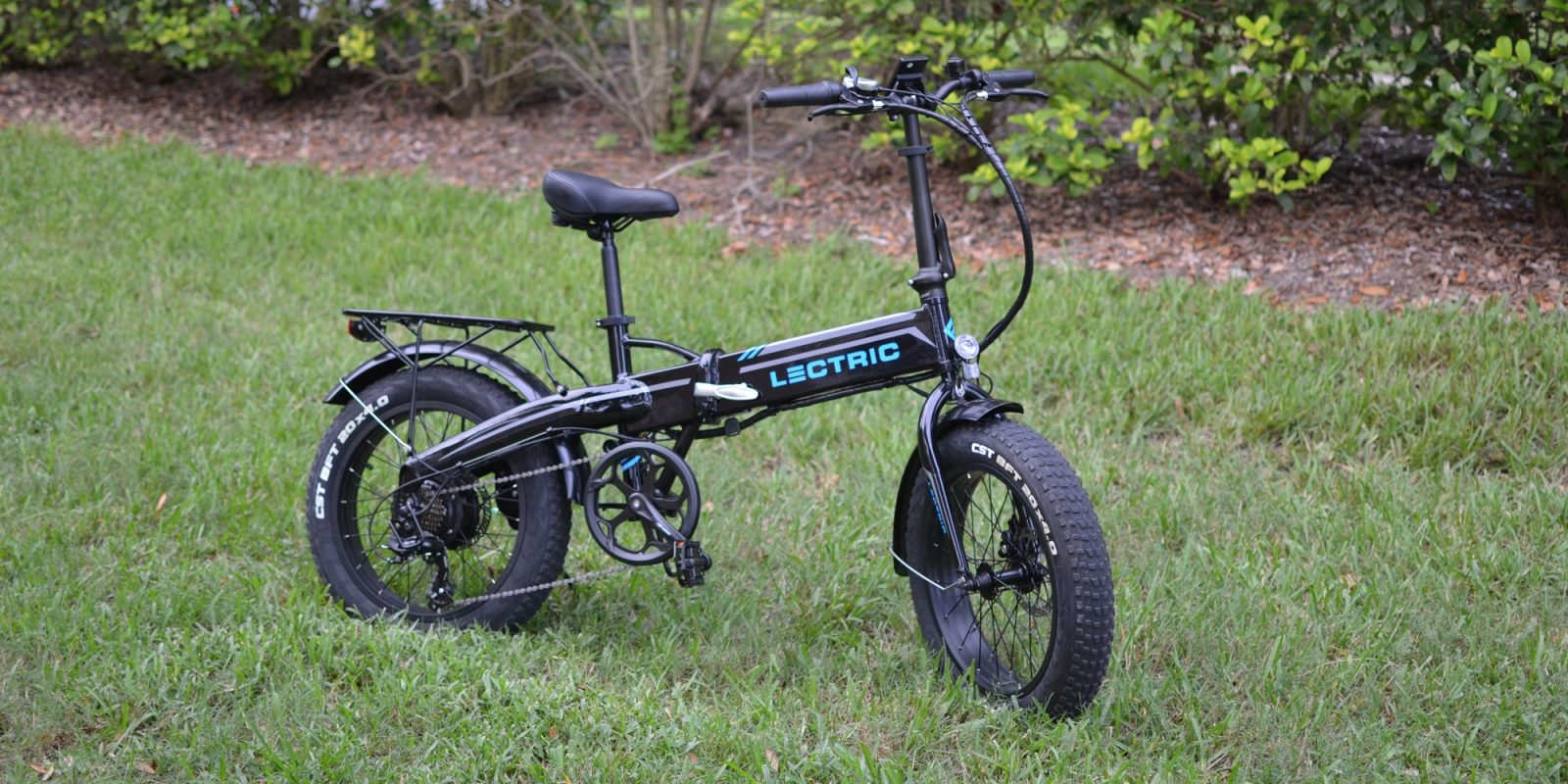 The Lectric XP fat tire electric bike from Lectric E-Bikes has developed a massive fan base with nearly 25,000 e-bikes sold. Yet barely more than a year ago, no one had ever heard of a Lectric XP.

So where did the massively popular e-bike come from?

This is the Lectric XP origin story.

Founded by lifelong friends Robby Deziel and Levi Conlow, Lectric E-Bikes first began as a quest to find a more affordable e-bike for Levi’s dad. He was in the market for an electric bike and had seen plenty of fancy $3,000+ e-bikes, but wanted something much more budget-friendly for his first experiment with an e-bike.

Robby and Levi saw the opportunity in the market and decided to combine the former’s mechanical engineering background with the latter’s business and entrepreneurism education.

They started by designing a simple, inexpensive commuter e-bike that got the job done but didn’t come with any fancy bells or whistles. Levi’s dad invested and the pair had a number of samples built to start testing sales. Things were looking promising until they realized that they couldn’t find any customers. They tried to sell their new design on their website, craigslist, flea markets, and anywhere they could. But no one bought it.

Robby and Levi took that feedback and returned to the drawing board. And after redesigning the bike, the Lectric XP popped out the other side as that bike we know today.

The Lectric XP featured a lower height thanks to its 20″ wheels, yet used fat tires to keep it comfortable even without suspension. It offered a folding mechanism so riders could transport the bike in a trunk instead of on a car rack. It was fast, with a 28 mph (45 km/h) top speed. And most importantly, it was priced at a reasonable $899.

The only problem remaining was that they had burnt through their initial loan on the first design. They tried their luck one more time, As Levi explained to Electrek, “I had to go back and ask, ‘Hey Dad, how would you like to lose some more money?'”

Now in the summer of 2019 and with enough money for 10 sample bikes, Robby and Levi jumped back into the fire one more time. But this time, they took a different approach. They sent their 10 samples out to 10 different e-bike reviewers (of which I happened to be one of them, barely a year ago this month).

It was a huge risk, as they were out of cash and almost out of time. Robby was counting the days before he ran out of rent money and had to move back home.

It was at that point when the first reviews were posted. And this time the response was huge. The sales immediately flowed in and quickly became a torrent as more reviews were published. The public went nuts for a fast, powerful fat-tire electric bike for just $899.

In just a few weeks they had already hit $1 million in pre-orders. At first the pair were working out of their apartment and garage, but as hundreds of thousand of dollars in pre-sales began to pour in, it became obvious that they were going to need to upgrade.

They soon moved into an office complex and added a warehouse. Next came time to build the team.

Robby and Levi had been initially handling everything themselves, working 18-hour days and answering the phones non-stop. But soon they learned how important it was to bring in the right people to build out the team. And the first major goal was to build up a good reputation for customer support.

And so that’s what they did. As the sales continued to flood in, Lectric E-Bikes expanded their customer support team who often work 12-hour days to answer phones and emails. They started with 10 customer support reps but expect that number to triple by this time next year as they continue to grow. The founders have also made sure to put their staff on their own Lectric XP e-bikes to have firsthand experience, and keep loaners available so that staff can take their friends on rides as well.

Robby and Levy have also brought in a new director of operations to bring in outside expertise and experience, who helped further improve the company in the midst of a massive run on e-bikes across the country.

At first it can be hard to let go of running things yourself, especially when you have a smooth operation going. But bringing in our new director of operations has been a huge benefit. She obsesses over performance and details. We first told her about our competitors and how they can have wait times of days for emails and wait times of hours for calls, and how we thought we were doing alright since we had phone wait times of around 20 minutes and maybe up to a day for emails. But she came in and said ‘Nope, that’s not fine by me.’ She wanted those numbers brought down to 97% of phone calls being answered in under one minute and emails being treated more like a customer chat with quick responses. She wanted to make us become the most available electric bike company. And someone with that type of vision, it inspired all of us to get behind it. And now I’m confident in saying we have one of the best if not THE best customer support in the industry now.

While letting go of the responsibilities of their company has been difficult for the founders, these kinds of experiences have shown them why it is so critical to bring in new expertise.

As Robby elaborated, “We used to wear about 20 hats each, and now we’re wearing more like 10.”

Freeing up some of their time has also helped Robby and Levi focus on building their community, which the pair explained has been critical to their success. Lectric E-Bikes spends almost nothing on marketing, instead relying on a community of satisfied customers to spread the word about the Lectric XP e-bike.

We sell an $899 e-bike, we can’t afford to spend much on customer acquistition. Instead, we rely on our customers sharing our story. We’ve created amazing customer advocates, and a big part of that is the good customer support that we provide.

The community that we are building is incredibly special and I would say that one of the most rewarding things right now is being out in public and seeing our bikes. We have close to 25,000 bikes out in circulation and it is just so rewarding to see people out there riding our bikes and hear them spreading the word.

As Lectric E-Bikes looks toward the future, they’ve continued to focus on expanding their team and their offerings.

The company recently launched a new step-through version of the Lectric XP that makes the bike more accessible to riders who have trouble swinging their leg over a bike.

As the company continues its skyward trajectory, where will they be a year from now? We’re as excited as anyone else to find out!