Enrico Galliera, Ferrari’s chief commercial officer, this week said that EV battery technology is “not developed enough” for a supercar. He said it will take at least until 2025 before Ferrari could produce an EV worthy of its brand. Mi scusi, Signore Galliera. Have you not seen these 10 EVs that, today and right now, put Ferrari’s internal combustion cars to shame?

The following all-electric supercars and hypercars have more grunt than either the V12 Ferrari 812 Superfast or the Ferrari V8 SF90 plug-in hybrid. Those two Ferraris respectively provide 788 horsepower and 529 pound-feet of torque — and 986 horsepower and 590 lb-ft of torque. Let’s use those numbers as the benchmark for whether battery technology used in a supercar is ready for prime time.

The Drako GTE carries a 90kWh battery pack and fast-charges at 150 kilowatts. But what’s mind-boggling is the level of power delivered via its four motors, one for each wheel. They generate a colossal 1,200 horsepower and, ahem, 6,491 pound-feet of torque.

In March 2018, Croatia’s Rimac unveiled its all-electric Concept Two EV. The hypercar accelerates from zero to 60 mph in 1.85 seconds. Like the Drako, it uses four independent electric motors. The latest Rimac is relatively slow off the line due to “only” delivering 1,696 pound-feet. But its 1,914-horsepower output enables the Rimac to reach a top speed of 258 mph. 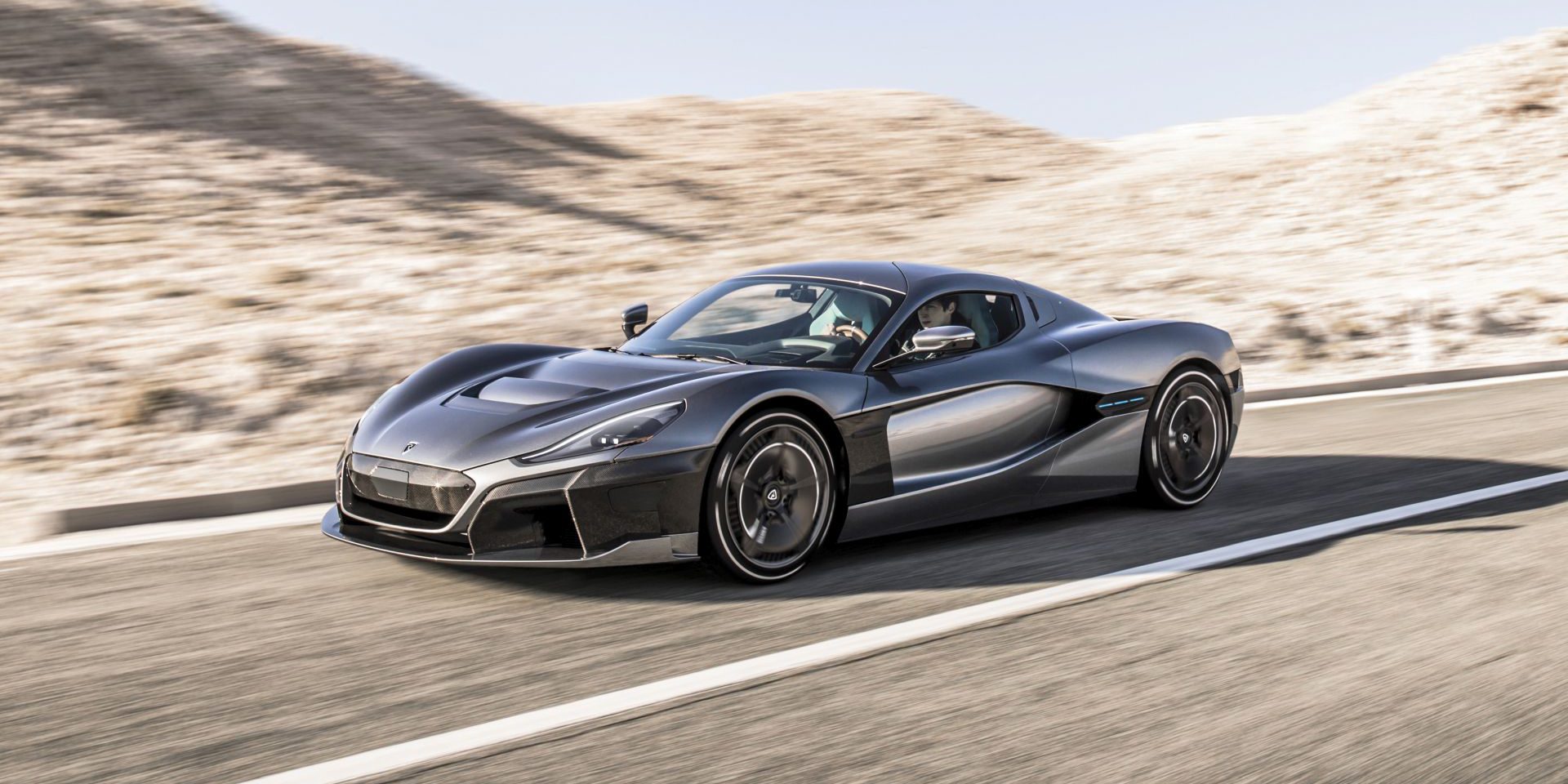 Perhaps Ferrari will dismiss the first two examples based on million-dollar price tags. So let’s consider the $200,000 new Tesla Roadster. While we got to drive in an actual Roadster prototype last year, the sports car was delayed to 2022. The delay was not based on the readiness of battery technology, but rather on Tesla’s shifting production priorities. The new Roadster promises a crazy combo of 620 miles of driving range and 7,400 lb-ft of torque. 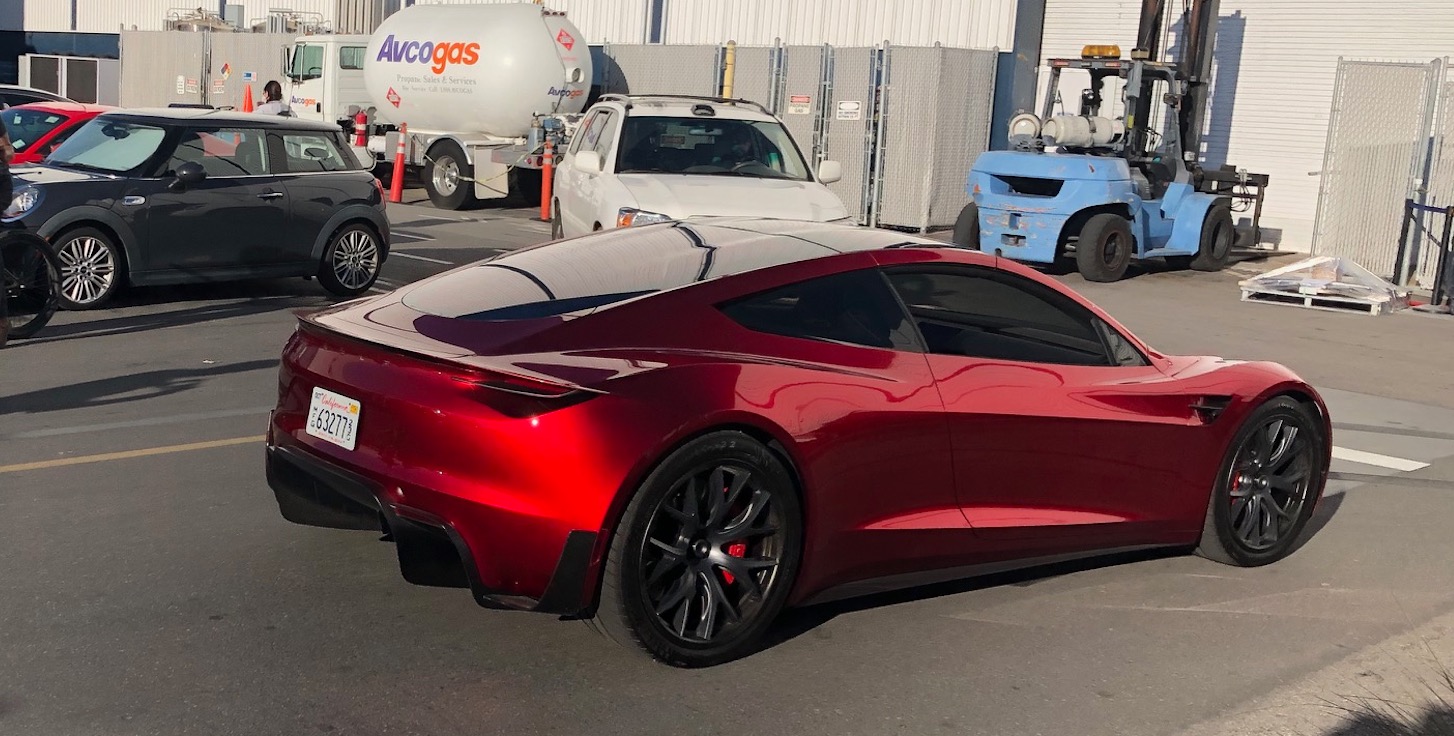 Don’t look now, but Nio, the Chinese EV startup, is using batteries and electric motors to surpass Ferrari’s performance. Each of the EP9’s wheels has its own 335-horsepower motor. When combined, they output 1 megawatt of power, which equates to 1,341 ponies. The EP9 shows how a battery-powered vehicle can offer Formula One levels of downforce via its adjustable wing — and 265 miles of range. By the way, in 2017, the EP9 lapped Nürburgring faster than any other production car (electric or gas, including Ferrari cars) at the time. 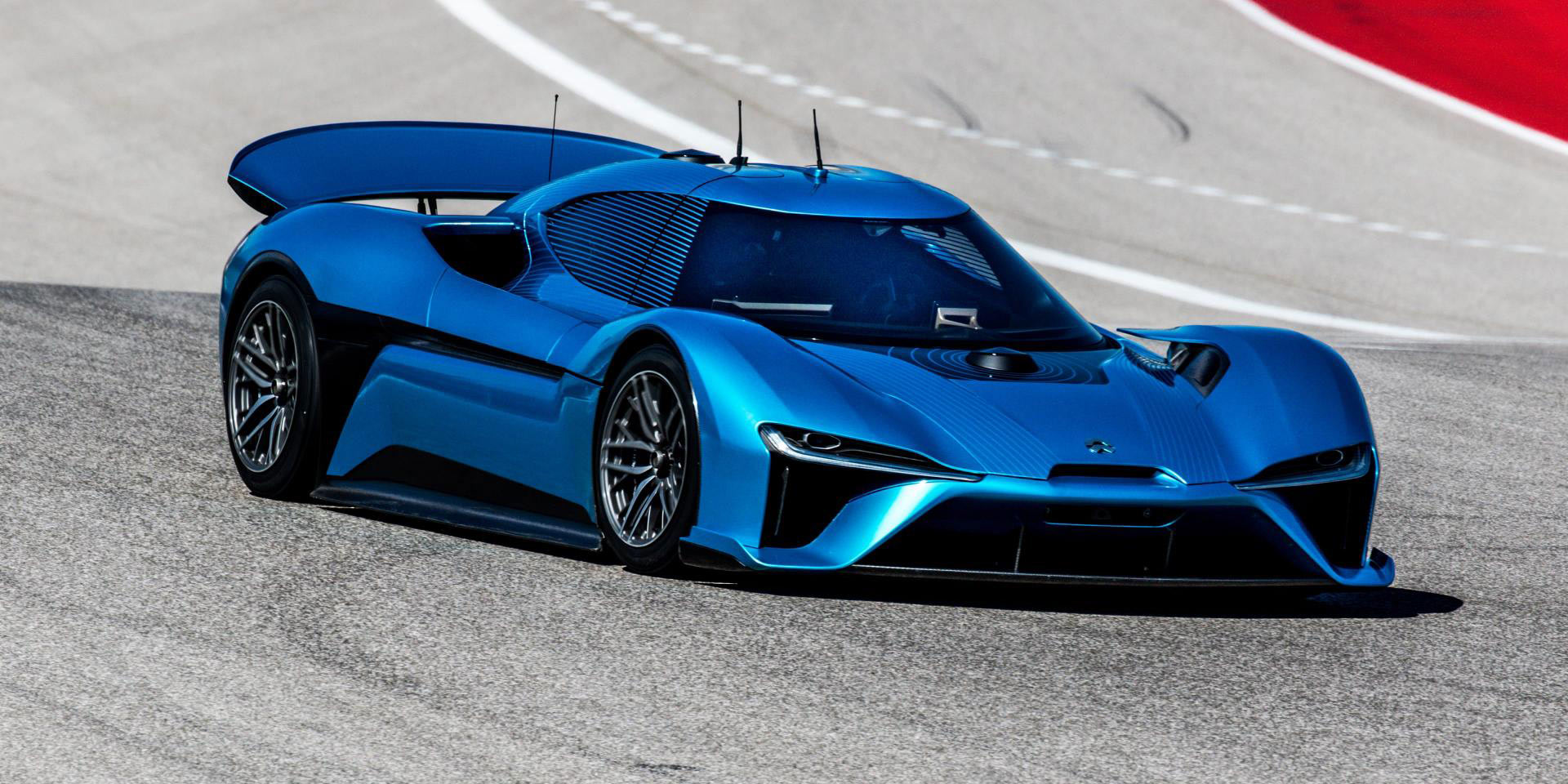 The world first learned about the Toroidion in 2015, a full decade before Ferrari says it might have an electric supercar. Finland’s Toroidion, which was founded in 2011, put its unique low-voltage supercar into production last year. The EUSSTA M1, the car’s official name, zips from zero to 250 miles per hour in a thrilling 11 seconds. 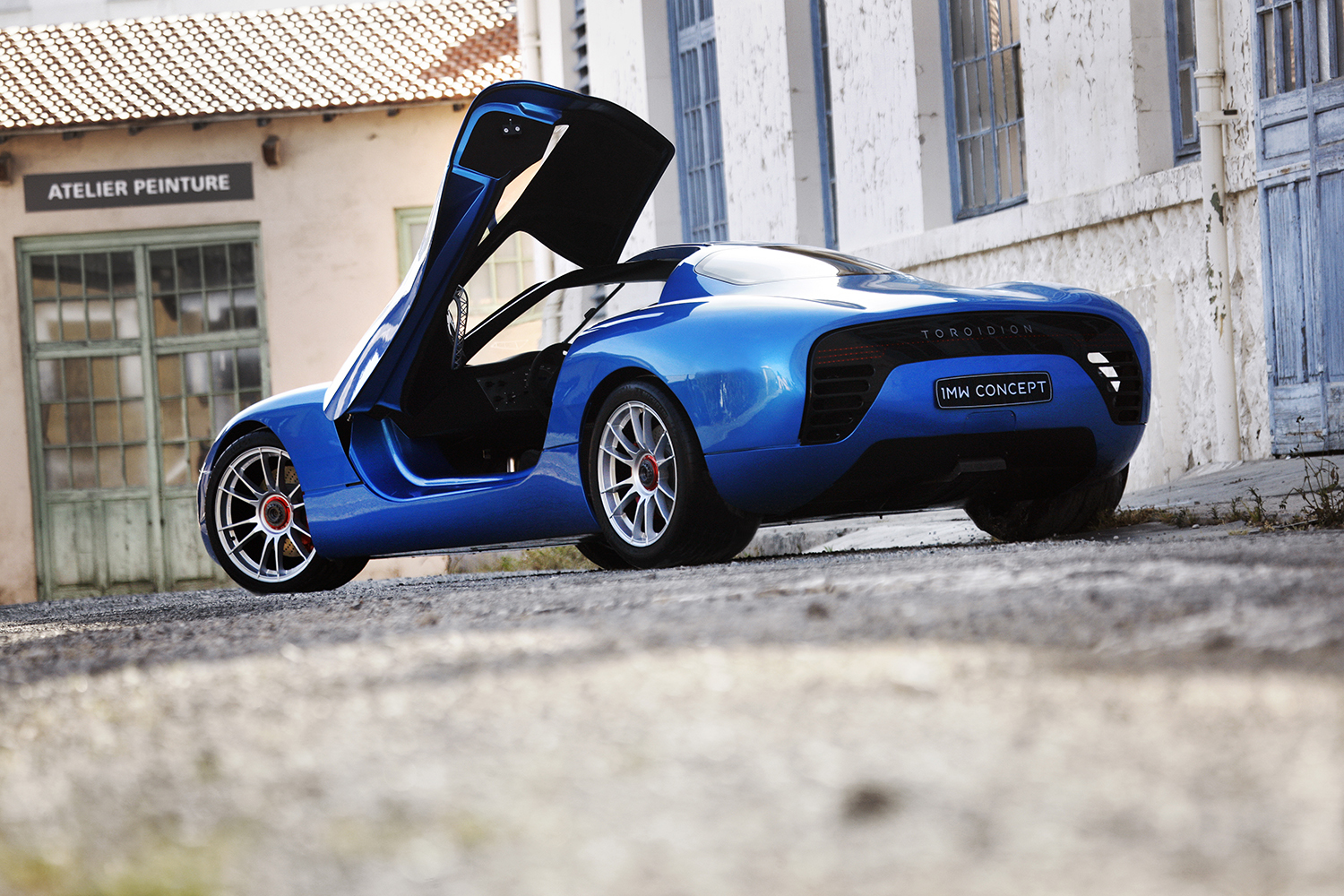 Pininfarina unveiled its Battista all-electric hypercar at the 2019 Geneva Motor Show. It’s a 1,900-horsepower, 1,696 pound-feet beast. It also offers 300 miles of range on a single charge. Pininfarina, the legendary design house, boasts that the Battista is “the most powerful street-legal car ever designed and built in Italy.” Ferrari, are you going to let that claim stand? 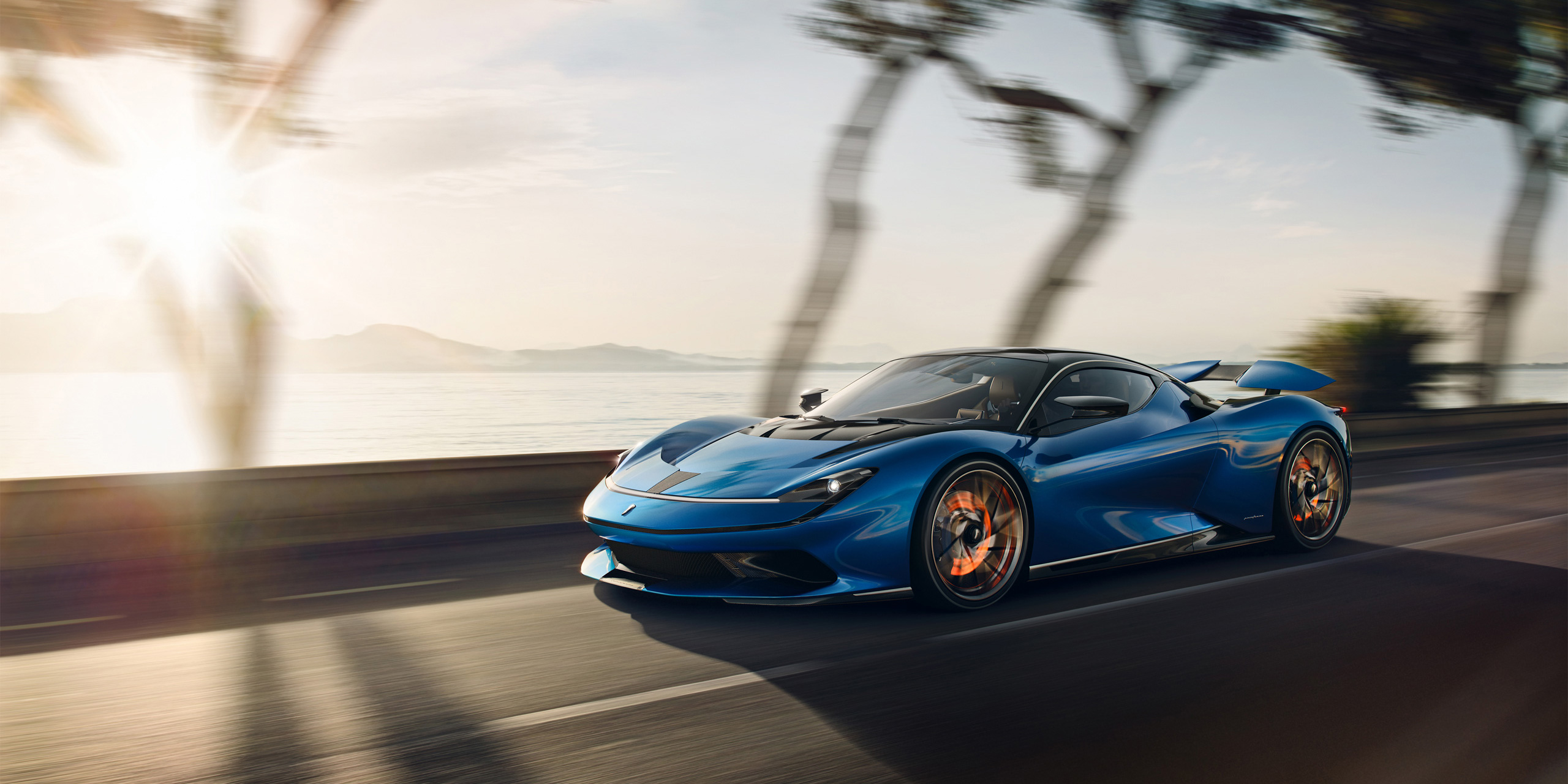 Unveiled in July 2019, the Lotus Evija is set to go into production in mid-2020. Its 70kWh battery pack was developed in collaboration with Williams Advanced Engineering. Each of the four individual motors placed at the wheels is rated at nearly 500 horsepower, and the combined torque produces 1,254 pound-feet of twisting power. Lotus plans for the all-electric Evija to set a production-car lap record at Nürburgring to beat 2018 record times from Porsche and Lamborghini. 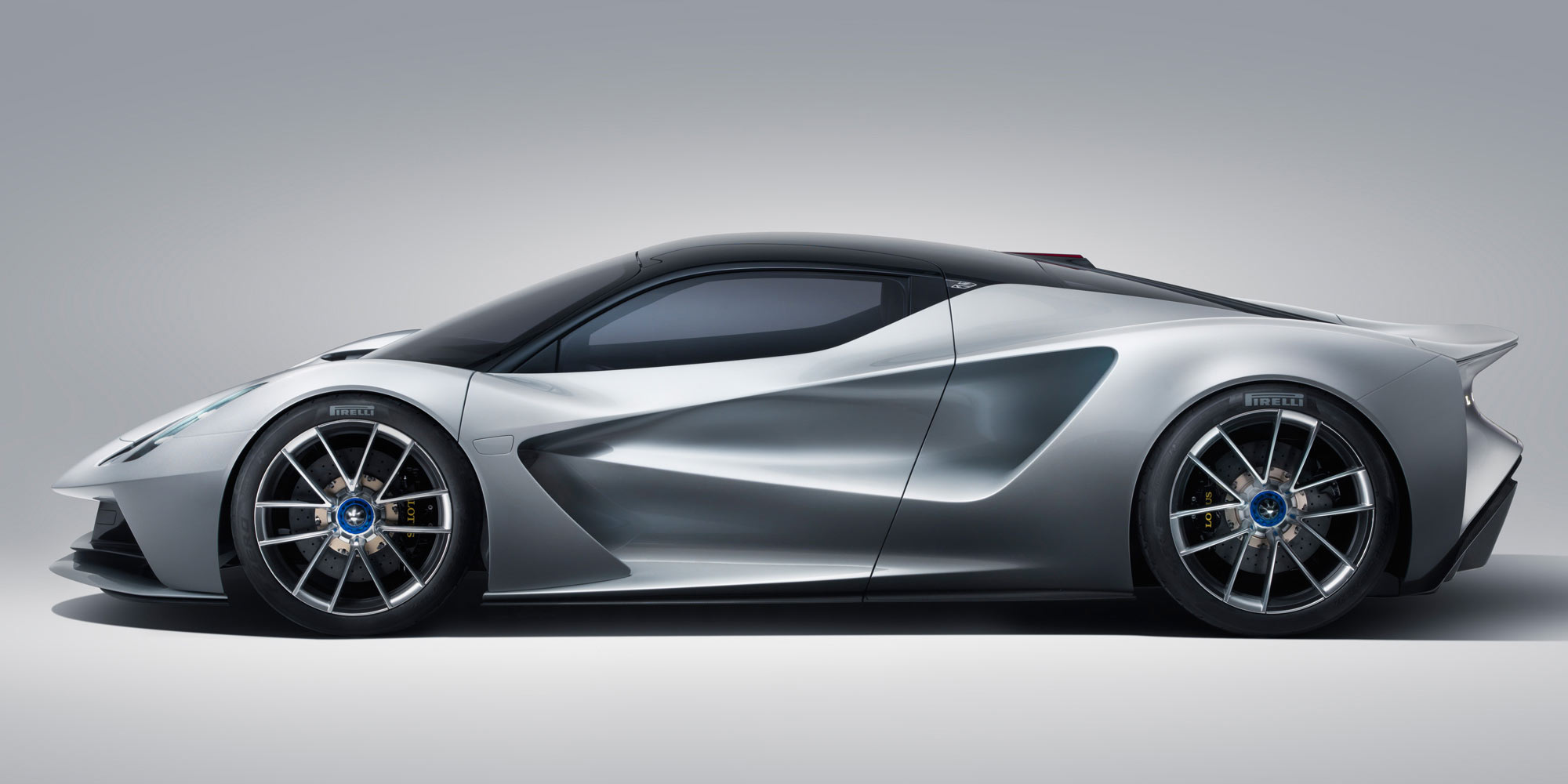 Japanese engineering firm Aspark aspires to make the world’s fastest accelerating electric car. The Owl will be built by Manifattura Automobili Torino, yet another Italian firm that, unlike Ferrari, believes in EVs. The Owl accelerates to 60 miles per hour in 1.69 seconds. It achieves that feat via four motors teaming up to produce 1,985 horsepower and 1,475 pound-feet of torque. 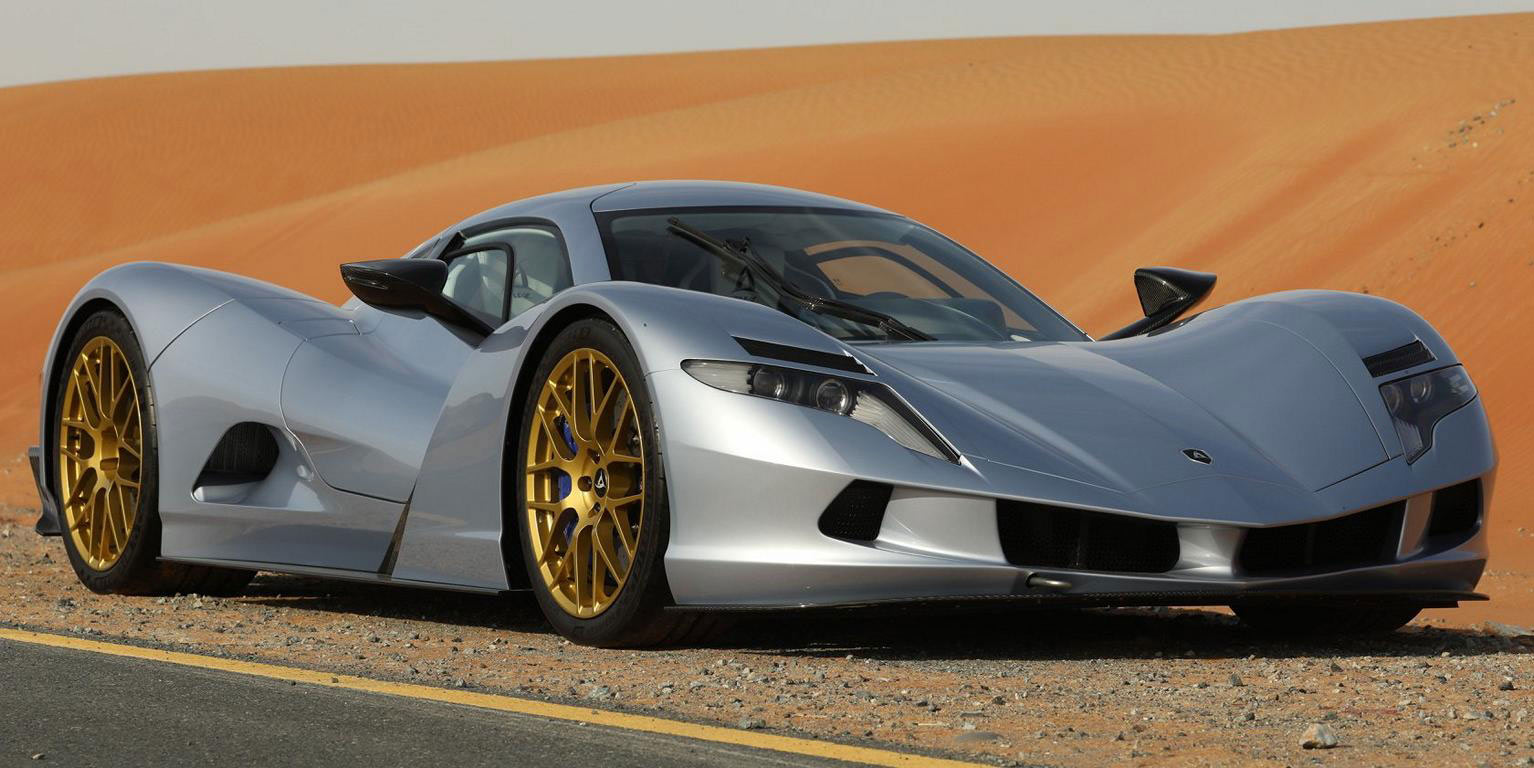 The Genovation GXE is a converted all-electric Chevy Corvette with a mere 800 horsepower. That still beats the V12 Ferrari 812 Superfast. In December 2019, the GXE broke its own top speed record for street-legal EVs, hitting 211.8 mph. Its power is sent to the rear wheels via the factory seven-speed manual or eight-speed automatic transmission. The range is 175 miles.

The D-1 created a stir when it showed up at the 2019 24 Hours of Le Mans event. The 1,800-horsepower, 1,475 foot-pound EV could enter the endurance race in 2021 when the rules evolve to allow zero-emissions, all-electric cars. Dendrobium has plans to use next-gen solid-state batteries in a future version of the D-1. 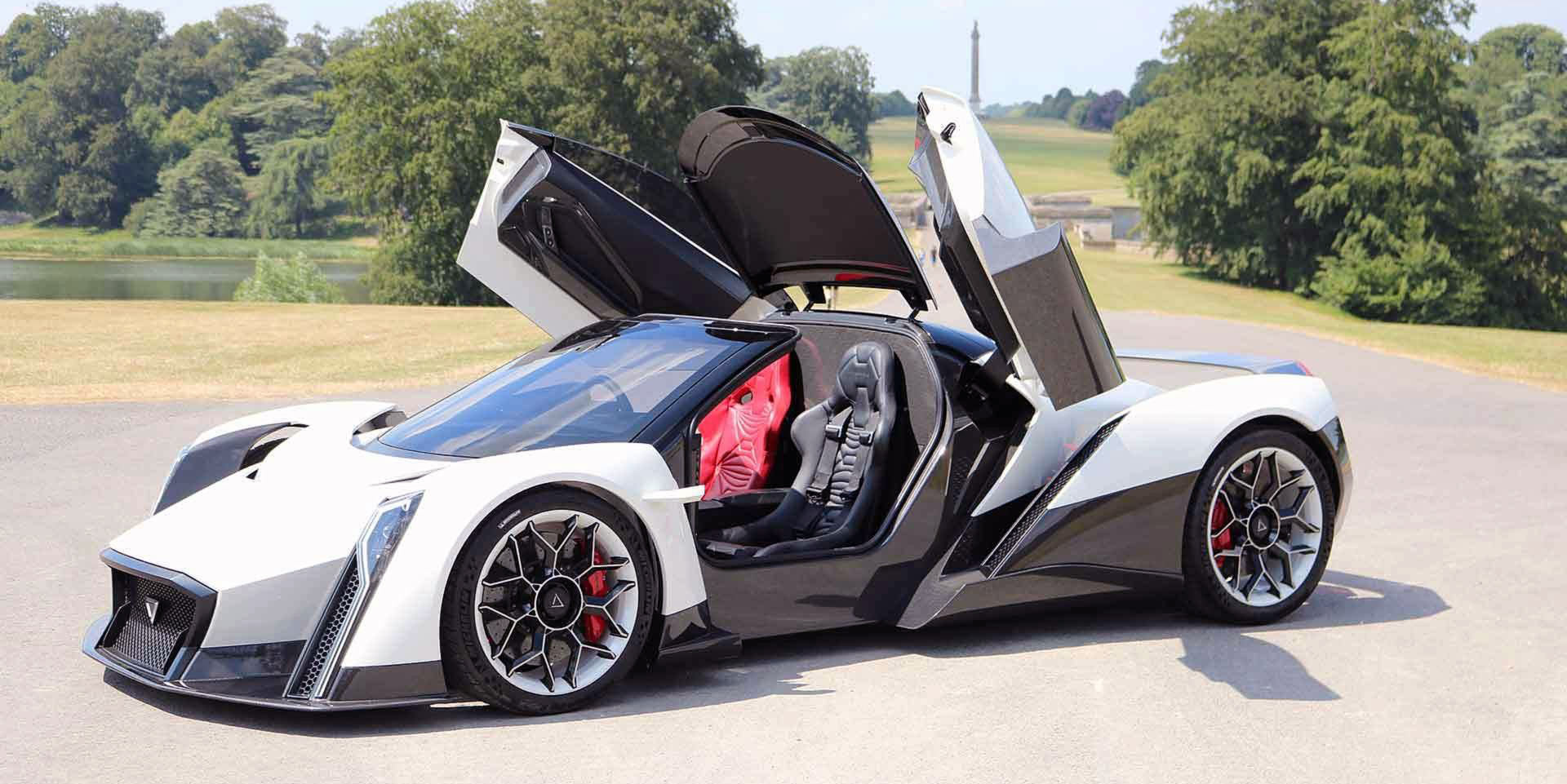 Let’s be clear. The famed Italian luxury sportscar maker isn’t waiting on battery technology to get better. It’s Ferrari’s understanding, ability, and desire to make an electric supercar that needs to advance.

Enrico Galliera, and Ferrari’s CEO Louis Camilleri before him, say that battery technology won’t be ready before 2025. The 10 insanely fast and long-range EVs listed above show why that’s not the case. We wish that the Ferrari executives would be more honest about the reasons for dragging their feet. It’s cultural.

Ferrari has spent many decades refining the unmistakable throaty rumble of its cars. The roar of its machines brings joy to the company and its owners. We get it. For Ferrari devotees, the engine note is quasi-religious. To get philosophical, does a Ferrari power plant have all its strength and allure if no one can hear it?

That’s an important question, although not the only one, that Ferrari needs to answer as automotive technology evolves in the 21st century. It would be tremendous to see what kind of electric supercar those Italian engineering wizards could produce. We hope they give it a try.

But like it or not, the electric age is coming to every aspect of the automotive world. Legendary car companies like Ferrari will either adapt or become increasingly irrelevant.