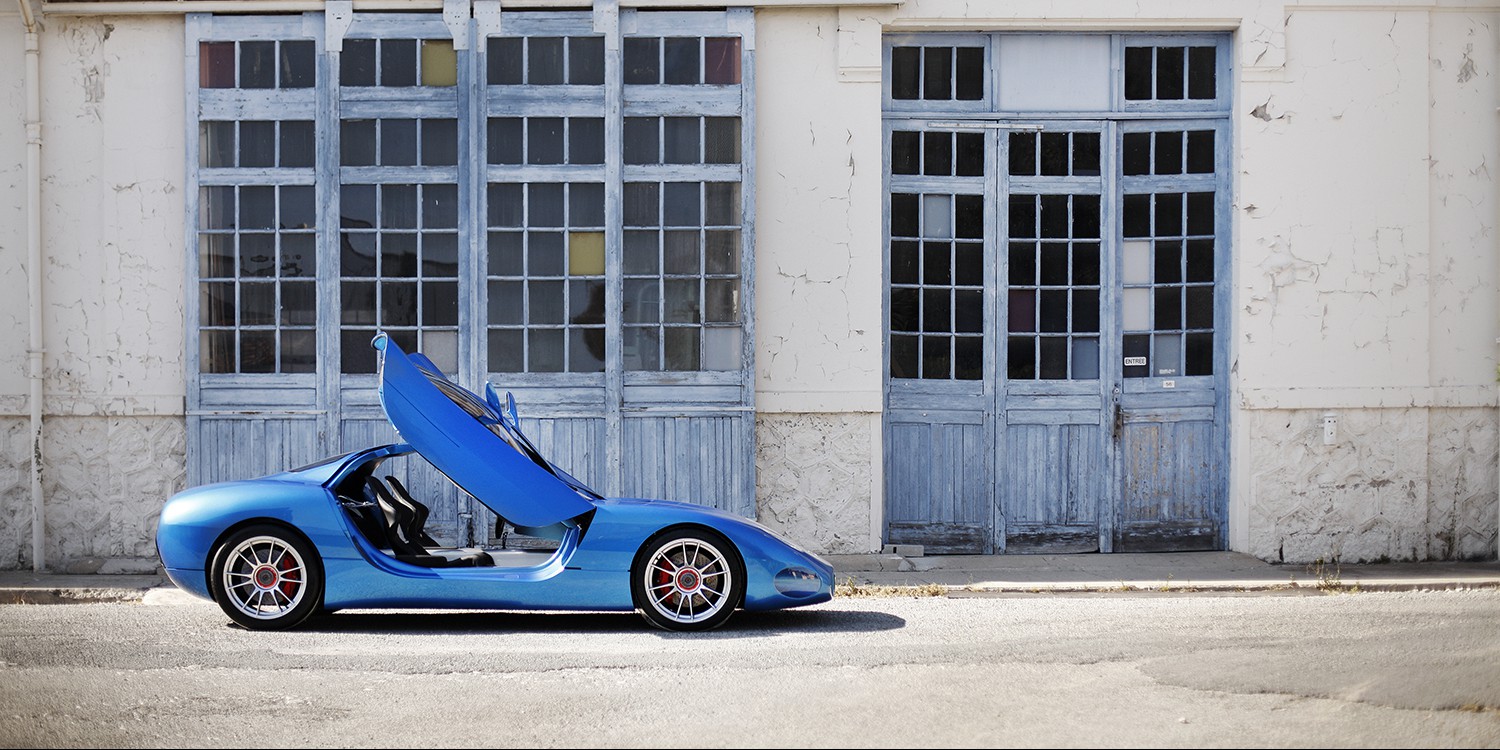 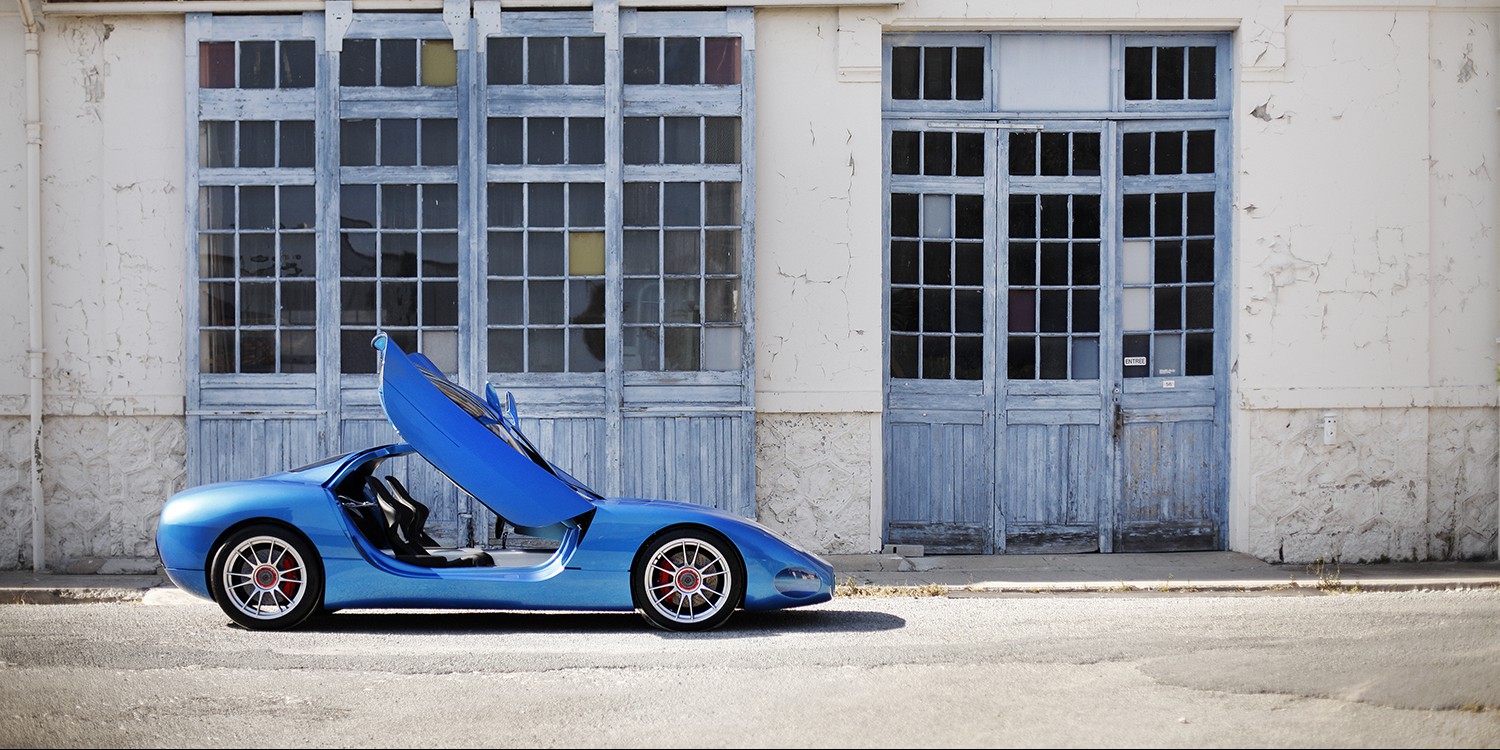 We are all cheering for more affordable EVs, but until I see more supercars powered by batteries than gasoline, I will not be tired of seeing new super-EVs coming out and this 1 MW concept from Toroidion is “super” alright… Toroidion is a Finland-based company founded in 2011.  At this point, we don’t know much about the vehicle other than it is powered by four separate motors with a total power output of 1 MW, on which its appropriate codename is based: “1MW Concept”.

But we do have pictures and videos: