Lotus names its electric hypercar Evija before its debut, releases another teaser video 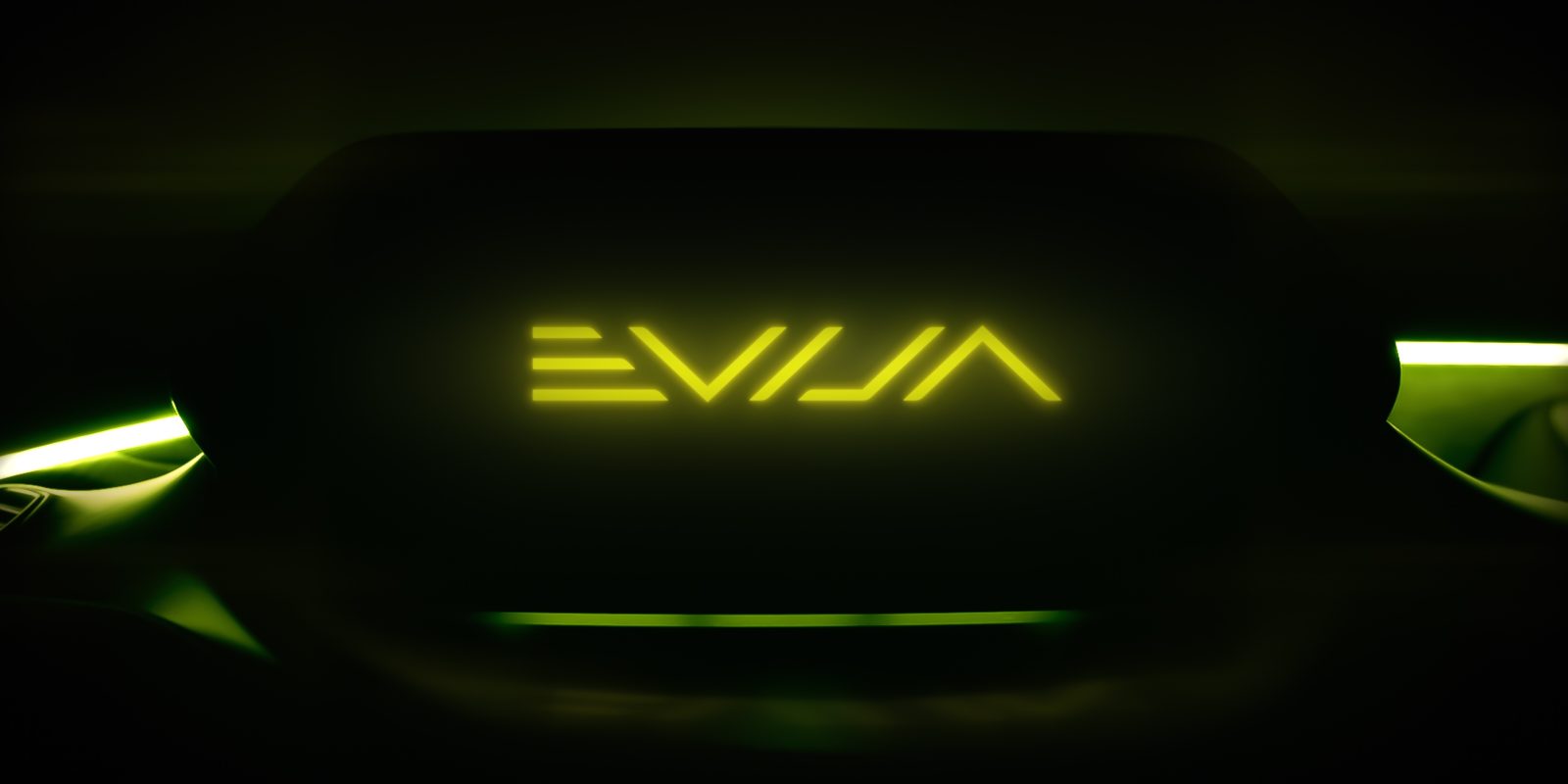 Lotus has announced the official name of its upcoming all-electric hypercar before it debuts later this month.

The Type 130 electric hypercar is now known as the Lotus Evija. Lotus is still set to unveil the car in London on July 16.

Cleverly enough, “EV” is right in the name, with Lotus saying Evija is pronounced as “ev-eye-a,” meaning “the first in existence” or “the living one.” Lotus Cars CEO Phil Popham said,

“Evija is the perfect name for our new car because it’s the first hypercar from Lotus, our first electric offering and is the first new model under the stewardship of Geely. The Evija is a Lotus like no other, yet a true Lotus in every sense. It will re-establish our brand on the global automotive stage and pave the way for further visionary models.”

Lotus plans on building a maximum of 130 Evijas.

The automaker released another teaser video of the car today, this time giving a very limited glimpse inside the car, along with the name reveal: