General Motors outlined its EV strategy yesterday at the company’s Capital Markets Day. GM President Mark Reuss confirmed that the first vehicle to use GM’s next-generation electric architecture will be badged as a Cadillac. It will be unveiled in April.

Reuss emphasized that GM’s flexible architecture can be applied to a wide array of segments. “Nobody we know has this combination of these levels of flexibility, speed, and scale,” he said.

Reuss took about 10 minutes to present GM’s EV strategy — at an event featuring nearly three hours of presentations from executives. He promised more details at an “EV Day” next month.

Reuss prefaced the EV overview by speaking about the company’s new digital system that can handle “4.5 terabytes per hour of data processing power.” He said the new onboard system, which is five times faster than GM’s current architecture, will pave the way to the company’s electric and autonomous future.

We will unveil Cadillac’s first EV in April. Cadillac will offer mostly electric vehicles by the end of this decade. And Cadillac’s EVs will have names that are words — not alpha-numeric designations.

Reuss’ strongest case for electrification was based on its flexible battery architecture. He compared it to an ice-cube tray. “You can put in as much water to make as many cubes as you need,” he said. Reuss said that engineering was “pretty much done.”

It allows us to use as many battery packs as the vehicle specifications call for. Six for a smaller EV, or we can go up to 8, 10, 12, or even 24 [modules] stacked on top of each other. It allows for significant improvements over the previous generations, including larger footprint [vehicles] with lower height, higher energy density, a flexible modular design, and DC fast charging.

One of the biggest advantages this approach gives us is how much possibility we can dial into any one program. The system allows us to be as agile as the market dictates, never locked into any one thing. We can meet the market head on, whatever it is. We can adjust on the fly if we need to. It also means we’re not spending money validating way more designs than necessary. We just swap the configuration.

We can go to variant X, Y, and Z quickly. We will introduce multiple models a year. 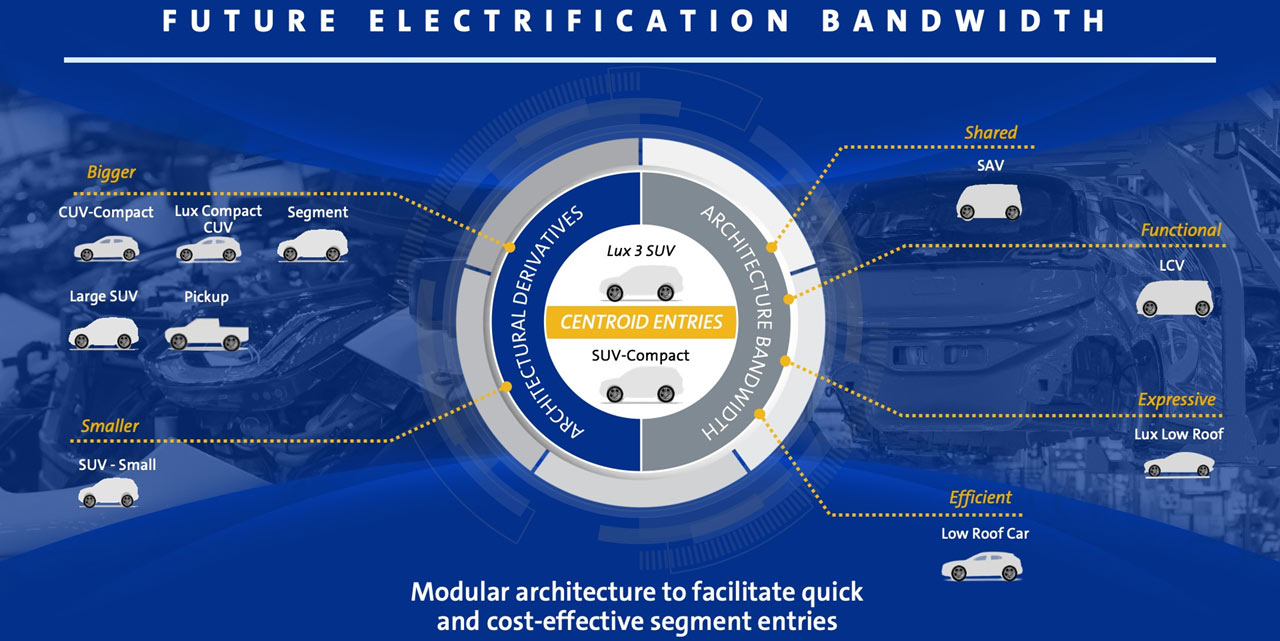 Reuss referred to the EV battery design used by other automakers as “one-off snowflakes.”

Instead, according to the GM president, GM will have more flexibility and speed than any other automaker. “The GMC Hummer EV battery-electric truck we launched last week is a great example of all of that,” he said.

Referring to the Hummer EV, he said GM will offer one-, two-, and three-motor versions with different ranges, levels of performance, and price points.

He believes that the GMC Hummer might be the first electric truck of its kind available in the marketplace.

We’ll be the first full-line OEM to vertically integrate and manufacture battery cells. 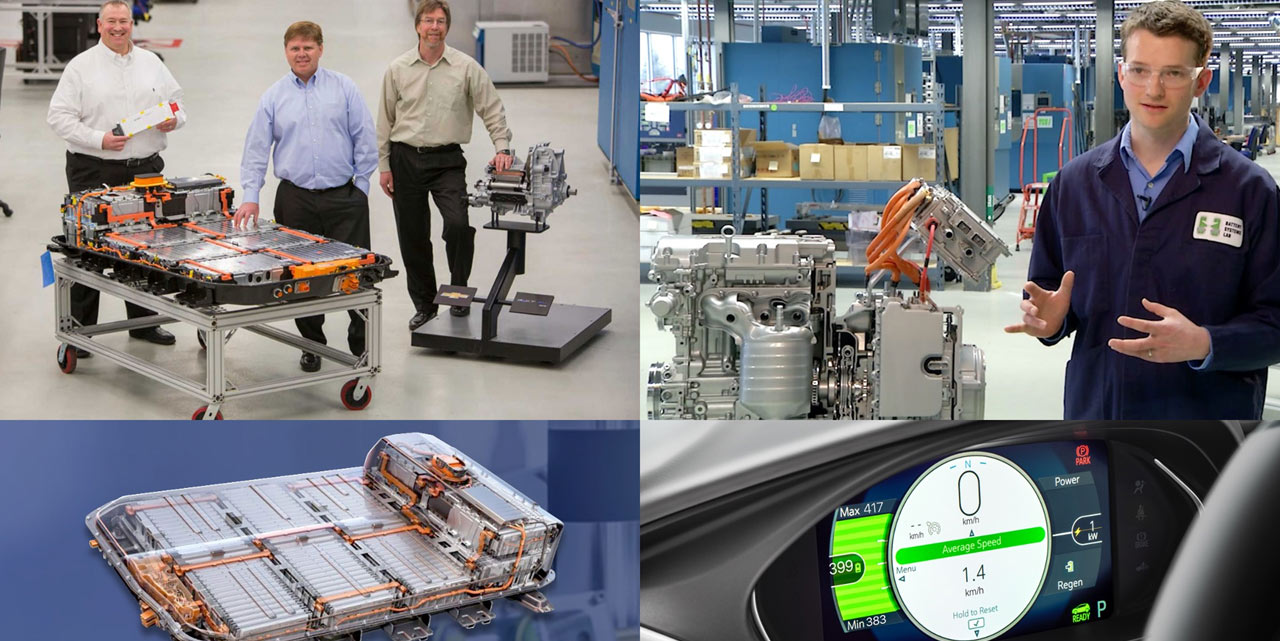 Reuss said that GM’s battery chemistry, developed with its partner LG Chem, could become a “new revenue stream for us down the road.” Reuss echoed statements from earlier in the day by Mary Barra, GM’s CEO, about making the company’s batteries completely recyclable.

The final question of the day in the Q&A session was about how the Hummer EV might stack up against Tesla’s Cybertruck. Reuss declined to comment about the competition. Instead, he played up the GMC Hummer EV’s exterior and interior design that will be revealed on May 20.

Yesterday’s remarks are becoming part of a steady drumbeat of EV messaging from General Motors. That’s mostly a good thing. But we wish GM would tone down the rhetoric about being the “best” or the “only” company to have certain electric-vehicle technologies or capabilities. That’s unnecessary, unhelpful, and slightly annoying at this stage.

We can be encouraged that the company continues to up the ante on its EV plans. Go, go, go. But until GM delivers zero-emission vehicles at scale, those claims are just words. (Reminder: The company still sides with the Trump administration against California clean-air laws.)

The company’s brand managers might be better advised to tone down big EV claims and simply say that GM is working as hard as it can to bring about a zero-emissions future. And then make sure it delivers.