What GM’s battery plant means for EVs you can buy: Cadillacs, trucks, and Hummers

When Reuters broke the news last night about GM’s $2.3 billion battery gigafactory, it made little mention of what vehicles the company will build with those batteries. We know there will be a GM electric pickup by 2021. But CEO Mary Barra said there will be “more than one product.”  Today’s news, plus a trickle of stories over the past year, paint a picture of GM’s EV future. It’s filled with trucks, upscale Cadillacs, and even an electric Hummer.

Referencing its report from October, Reuters last night said that GM expects to build “an SUV for Cadillac and a pickup for GMC.”

In the press conference this morning, GM didn’t share any more specific beyond its mantra of 20 EVs by 2023. While Tesla is unafraid to talk about future products well ahead of production, legacy automakers rarely discuss specific future models. So while we can’t pinpoint what’s on GM’s EV roadmap, we can glean that it will be filled with trucks and Caddies.

It’s officially a trend. Small, affordable EVs are out. Electric pickups and battery-powered luxury models are in. That mirrors what we posted yesterday about Nissan downplaying the Leaf and aiming for longer-range, big-battery EVs with bigger price tags. 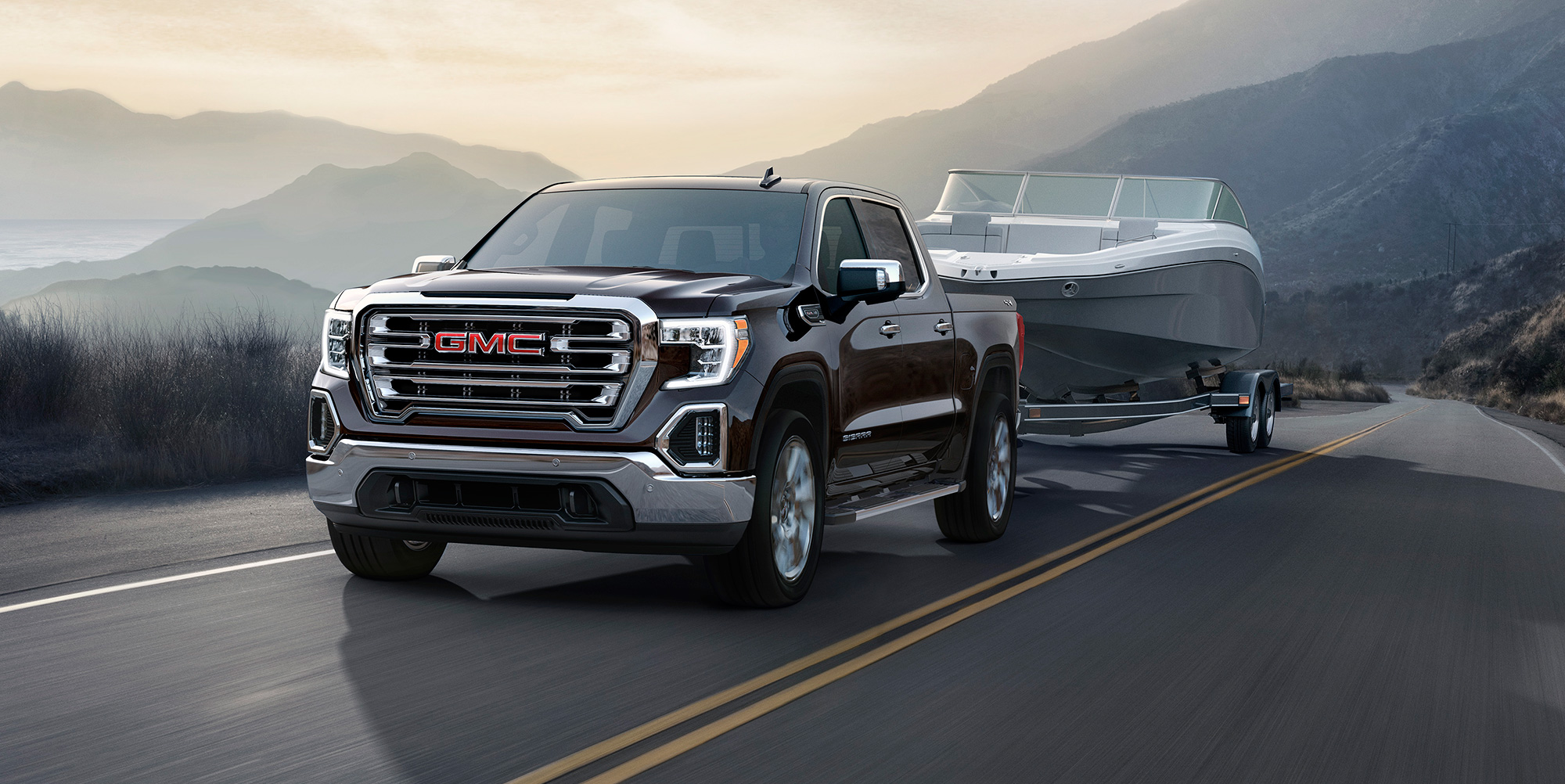 Unless GM has a surprise up its sleeve, its next EV will look something like this.

It’s been nearly a year since GM unveiled renderings of the 2020 XT6 as Cadillac’s first fully electric vehicle. The three-row crossover was described as “the vanguard of the company’s move toward an all-electric future.” As GM’s first model to use a new dedicated EV architecture, it will follow the industry-wide script of a luxury crossover with a raked windshield and a panoramic roof.

Those renderings from January 2019, the only available images so far of a dedicated GM/Cadillac EV, are being used on reports about the new battery factory.

A January 2019 earnings report from GM:

Cadillac will be GM’s lead electric vehicle brand and will introduce the first model from the company’s all-new battery electric vehicle architecture, GM’s foundation for an advanced family of profitable EVs.

Of course, there’s a bigger profit margin on a large, luxury SUV versus an electric hatch like the Chevy Bolt. In this morning’s press conference, Mary Barra was questioned about EV affordability. She would only commit to GM EVs being “desirable, profitable, with the right range, and affordable.” The definition of affordability is different for a luxury brand versus a Chevy.

The timing for all these vehicles is fuzzy. Throughout 2019, there were reports about an electric XT5 or XT6 getting released in 2022. Rick Spina, GM’s vice president of electric and autonomous vehicle programs, was probably overpromising when he said in November that Cadillac’s first electric vehicle will debut “a little more than a year from now.”

Barra points to the first new EV from General Motors, a battery-electric GMC pickup, coming in fall 2021. It could be followed by a Hummer SUV in 2023. So we can tally three or so EVs by 2023, but that leaves eight other electric vehicles unidentified.

Leaving aside questions about those other EVs and their timing, a picture is emerging about the vehicles that will use those LG Chem batteries produced at the new plant.

We applaud GM’s move to secure long-term EV battery supply. That’s a critical step toward shifting to electric cars too often overlooked by other carmakers.

General Motors is committed that our next generation of the new electric-vehicle architecture will be desirable, profitable, with the right range, and affordable.

The big unknown is consumer acceptance and timing ­– as a portfolio of electric Cadillacs and pickups arrives into a crowded field of innovative designs in about 2022 and 2023. Let’s not overlook that reducing emissions on larger vehicles will earn more zero-emissions credits for automakers and help them comply with tightening regulations.

And then there’s the elephant in the room. While GM talks about its commitment to EVs, the company remains opposed to California’s clean-air regulations. If GM wants consumers to buy into its electric vision for the future, Mary Barra can announce today that it’s reversing its short-sighted decision to side with the Trump Administration in fighting California.