Electric scooter recharges in 5 minutes with StoreDot’s new battery, coming to cars next 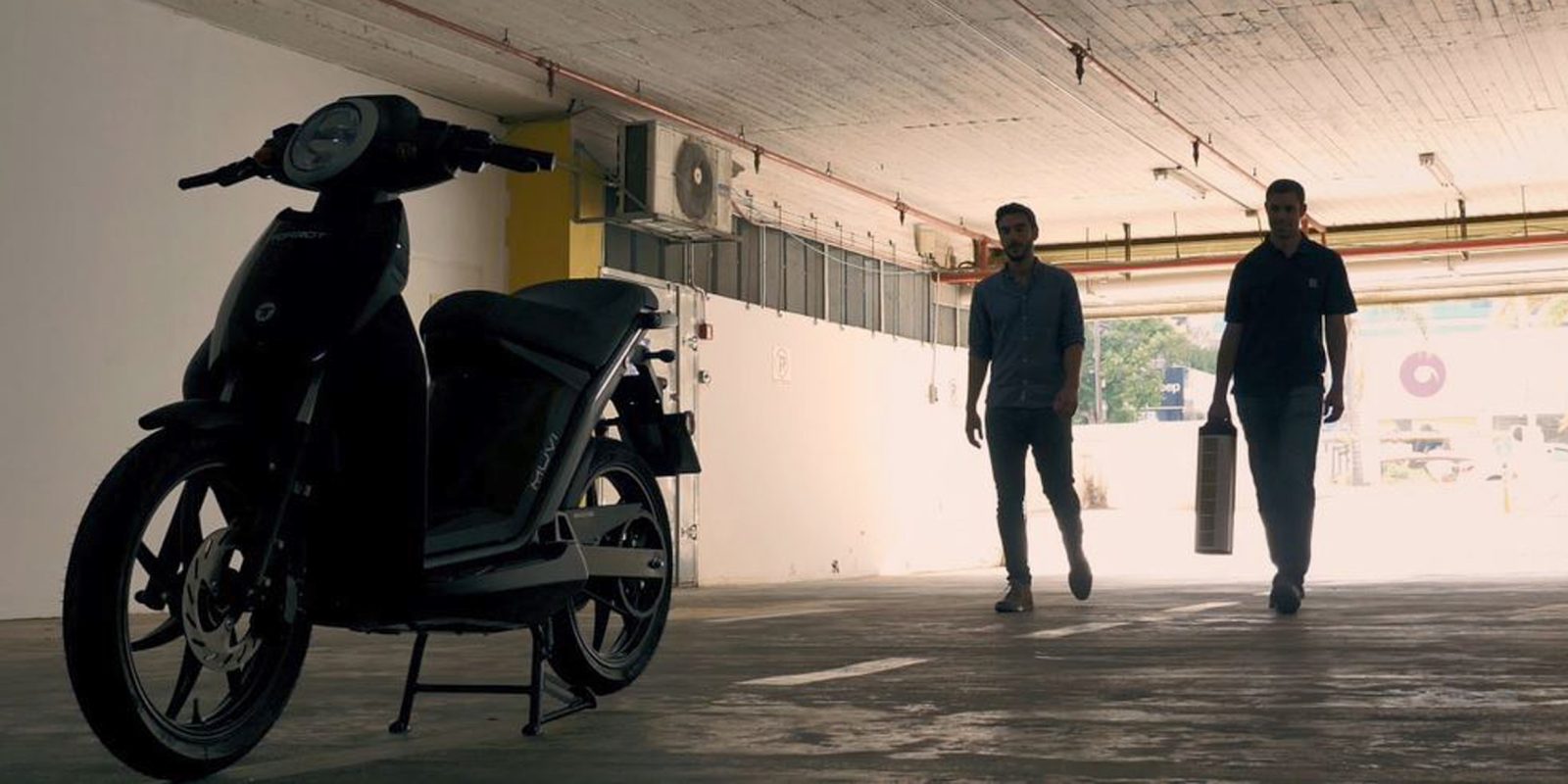 Range and recharge times are perhaps the two biggest issues currently facing electric vehicles. But StoreDot is ready to solve at least one of those. The company just showed off its fast charging batteries by topping up an empty electric scooter battery in just 5 minutes.

Electric scooters have taken the world by storm over the last few years. Cities like Paris have as many as 20,000 electric kick scooters on their streets. And they all run out of charge faster than riders would like.

So wouldn’t it be nice if they could be recharged in minutes instead of hours?

StoreDot’s new scooter batteries now prove that 5-minute recharges aren’t a dream anymore. During the Israeli battery company’s demo, a Torrot Muvi electric scooter with a completely discharged battery was topped up to 100% in just 5 minutes. That bought the scooter another 70 km (43 mi) of range.

“This is showing the world that we can break the barrier of fast charging, and what was considered impossible is actually possible,” said StoreDot Chief Executive Officer Doron Myersdorf, according to Bloomberg. 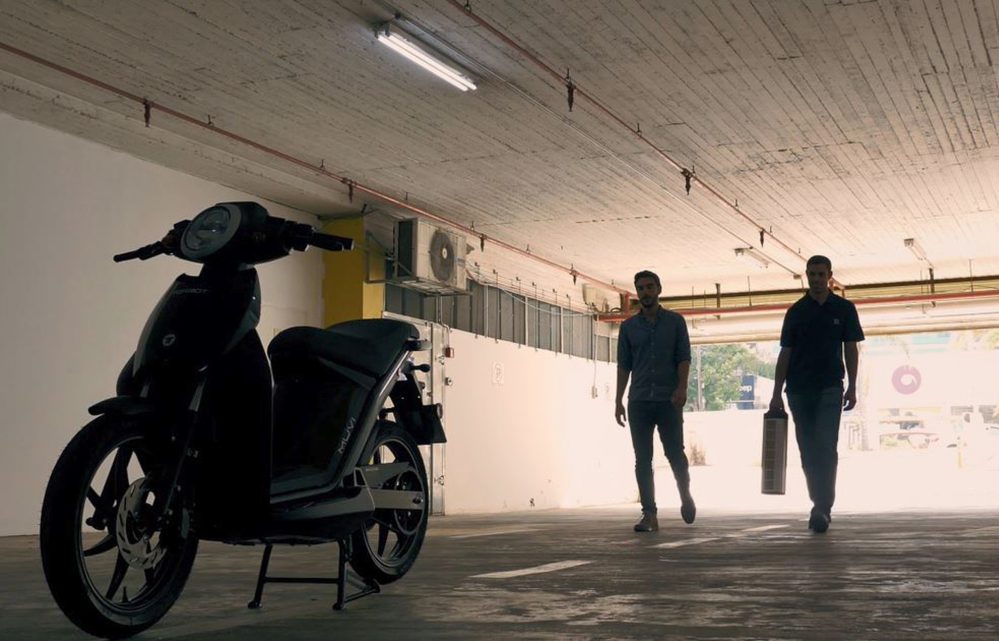 But don’t take a screwdriver to your scooter in hopes of a battery swap just yet. StoreDot’s scooter batteries won’t be ready for retail sales until 2021. In the meantime, StoreDot is working on developing fast charging batteries for a number of different products, from 5-minute cell phone charging to full-size electric cars.

The company’s next proof of concept will be for a Mercedes electric vehicle. StoreDot plans to pump 480 km (300 mi) of range into the Mercedes in just 5 minutes, just like the electric scooter battery.

How much will StoreDot’s batteries cost once they make it out of the lab and onto the market? That’s anyone’s guess, but they certainly won’t be cheap in the beginning. As Doron explained, “Try to put a price tag on something that didn’t exist before. The sky is the limit in terms of value that impacts each person on the planet, and the planet itself.”

Pretty exciting stuff, though I’m waiting to see how commercializing this tech will go. With good quality electric scooters currently costing just $400 on Amazon, I’m not sure I’ll want to pay four figures for a scooter just to make it charge quicker. And I can’t even imagine how much a full-size electric vehicle battery will cost.

But as with all new technology, the price is often sky high in the beginning before it floats down for the rest of us commoners.

Let’s do this, StoreDot!