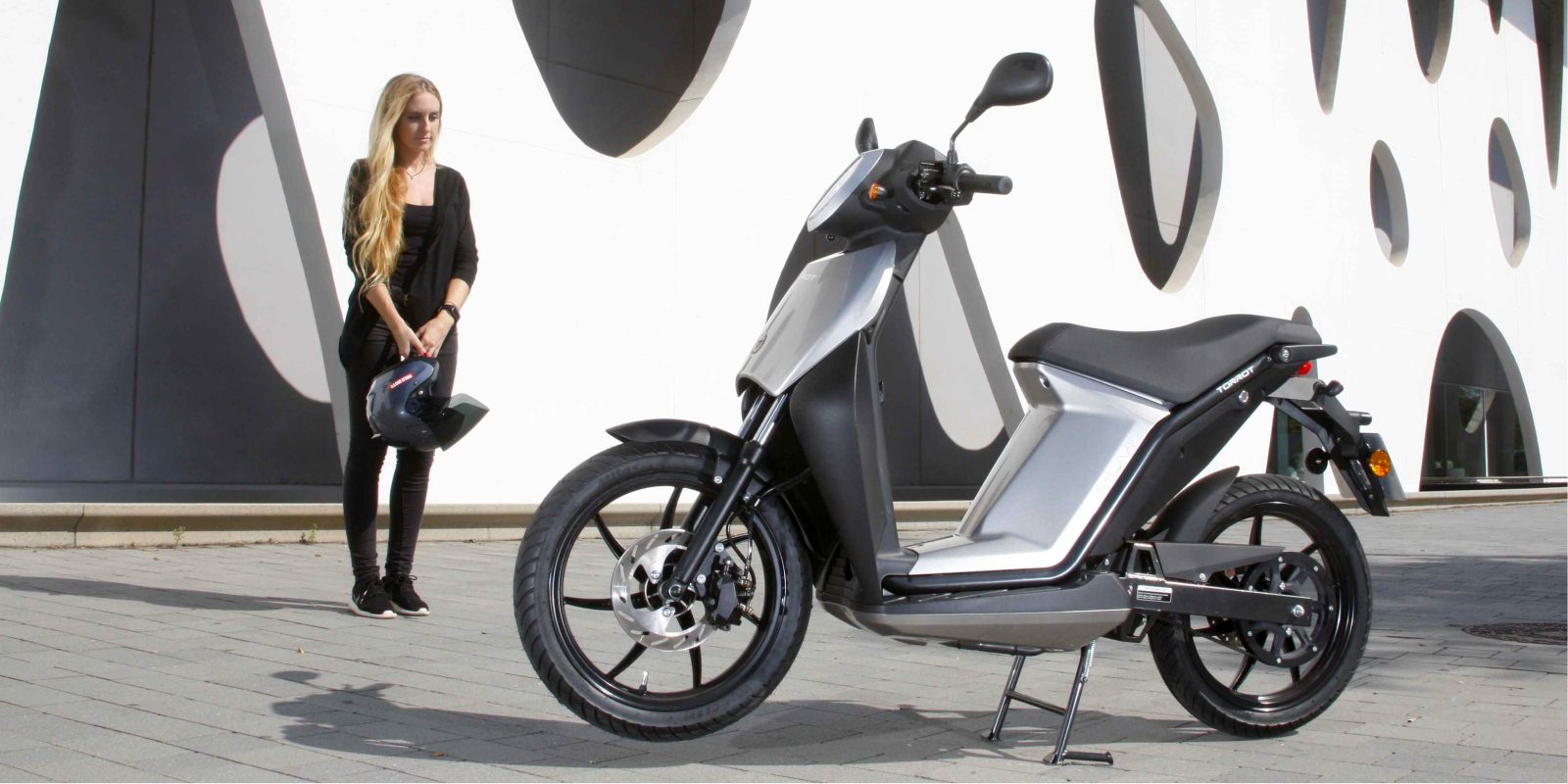 It seems like every week now there’s a new electric scooter share program popping up in cities around the US. Companies like Bird, Lime and Skip are quickly distributing those small and zippy little electric scooters that users can rent for just a couple bucks.

What you likely haven’t seen too many of yet are the larger types of electric scooters, ones that are more akin to electric mopeds and allow the rider to sit down as if on a bicycle. And New Yorkers may be seeing them a lot more now that a new electric scooter rental company has opened up shop in Brooklyn.

Revel Transit began offering their fleet of 68 electric scooters for rental yesterday, allowing commuters to scoot around the city.

As Revel describes itself in its own words:

Revel is electric moped rideshare that makes getting around simple and fun. No gas. No keys. No hassle. Just pick a destination and go.

To use the Revel service, riders download the Revel app, register and can then rent an electric scooter. They only need a valid US driver’s license and a credit card, as well as a “safe driving record”.

The app will show riders where the nearest Revel scooter is, allowing them to reserve it instantly and providing a 15 minute window to arrive at the scooter – a feature that most electric stand-up scooter share programs don’t include. For most other electric scooter shares, you have to reach the scooter and scan it on your phone to claim it.

Revel also offers free 30-minute riding classes after registering for anyone who doesn’t feel comfortable riding an electric moped without personal instruction. However, if you are comfortable on a bicycle, you’ll probably be able to handle an electric scooter, which generally feels like a heavier version of a bicycle – though one you won’t need to pedal.

Once the rider reaches his or her reserved scooter, a helmet will be waiting inside the locked storage compartment – an important feature considering New York’s helmet law. But if the thought of sharing a helmet with who knows how many other New Yorkers grosses you out, you can always bring your own. 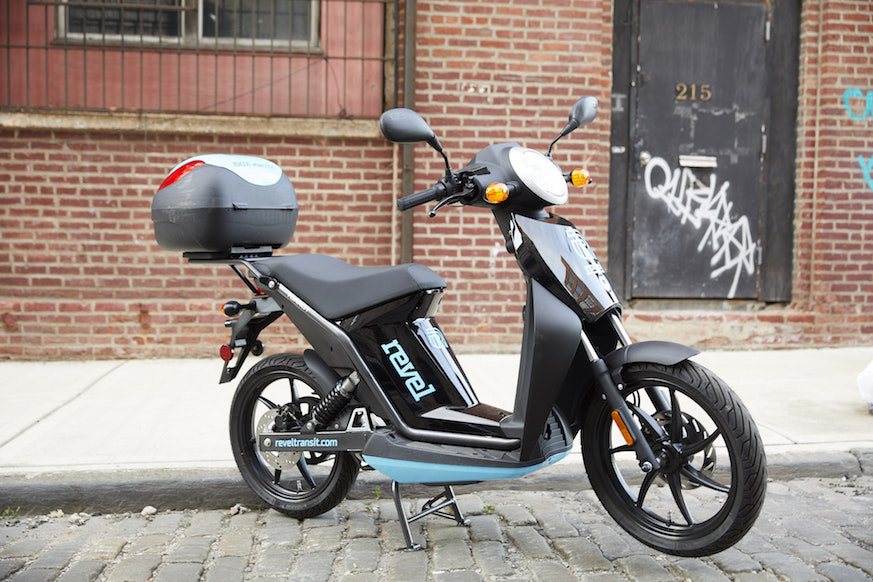 Riders are allowed to take their scooters anywhere in Revel’s “operating area” of Brooklyn and Queens, but must return the scooters into the smaller “home area” which consists of just Williamsburgh, Bushwick and Greenpoint.

Unfortunately, the Revel scooters won’t be able to help alleviate the L train shutdown bringing commuters into Manhattan, but NYC has already increased the number of electric bicycles for rent to help out struggling commuters. On the other hand, Revel scooters could be used to more easily reach other mass transit hubs that will serve as alternative routes for L train commuters.

At the heart of the Revel system is a telematics system developed by INVERS, whose Shared Mobility OS powers over half of all shared scooters in Europe and North America.

Rides on Revel’s scooters start at $4.00 plus tax for the first 20 minutes, then 25 cents per minute after that. If you’d like to call dibs on your scooter, or park it and have it waiting for you when you return, it will cost you 5 cents per minute. That’s a handy feature if you want to run to the store but don’t want another Revel user snatching your scooter while you’re checking out.

According to Revel co-founder and COO Paul Suhey:

“Revel scooters are great for anyone who owns a bike, likes being on two wheels and likes trying new things. We are excited to give the Brooklyn community a new way to get around. We are confident that we have the best technology in place to provide customers with a consistent, reliable, and fun experience.”

Revel is part of a growing trend of electric moped share programs, joining the ranks of Scoot in San Francisco and Scoobi in Pittsburgh.

I already believe that electric scooters and mopeds are an important part of the urban transportation ecosystem. They offer a more energy-efficient method for single individuals to commute than full size electric cars, and often allow commuters to arrive faster than other transportation methods due to their small size and nimbleness – perfect for cities.

Combined with Scoot and Scoobi, Revel will be fundamental in introducing these types of vehicles to skeptical users. Six months ago, most adults would have laughed at the thought of riding a stand-up scooter to work. Now Bird, the largest electric scooter-share company in the US, is reportedly worth $2 billion. That’s “billion”. With a ‘B’.

Personal electric vehicles like these are simply the future. They don’t necessarily fit the lifestyle of every single commuter, nor are they appropriate for every single commute. But they work well for such a large number of commutes that they have become the quickest growing new transportation method in the US.

So go ahead and try one out, lest the electric scooter train pass you by.