As 2015 is coming to a close, we decided to review Tesla’s year in pictures. We gathered some of the best photos of Tesla’s most important events of the year and some less-known interesting moments – all in chronological order…

The Supercharger network allows Tesla’s vehicles to travel long distances, which makes the network one of Tesla’s most important asset and it grew significantly in 2015. When other manufacturers start dropping 200 mile range electric cars, Tesla’s Supercharger network will be a key differentiator.

Tesla started the year with 331 Supercharger locations: 152 in North America, 120 in Europe and 59 in Asia.

In early 2015, deliveries of Tesla’s Model S P85D started to pick up and videos of reactions to the car’s incredible acceleration started to flood Youtube.

Tesla hides some of the most interesting easter eggs in its vehicles and in February,  some Model S owners found that they could change the rendering of their vehicle on the console to the car-submarine hybrid Lotus from a James Bond movie.

By March 2015, Tesla’s Gigafactory project was well-underway. We had one of our best look at the progress of the factory through pictures by Steve Jurvetson during a visit from Tesla’s top brass in early March.

On May 1, 2015 Tesla launched its ‘Tesla Energy’ product line consisting of the Powerwall and Powerpack, which are stationary energy storage products aimed at residential, commercial and utility-scale projects.

As of June 23, Tesla’s collective fleet drove over 1 billion electric miles. The company shared a few fun facts about the achievement:

How many miles did you contribute to the 1 billion?

July was an important month for Tesla. The company again released a new version of the Model S, this time with a 90 kWh battery pack. The new Model S P90D is available with a new “Ludicrous mode”, which enables acceleration from 0 to 60 mph in just 2.8 seconds.

Even though Tesla only released a teaser in August and we don’t have a timeline for production, I still think that the self-plugging charger prototype is one of coolest thing we’ve seen from Tesla this year.

This charger is an important piece of the puzzle for self-driving cars. We can now imagine a not-so-distant future where Teslas can drive themselves into garages with the Autopilot and the charger takes care of the rest. 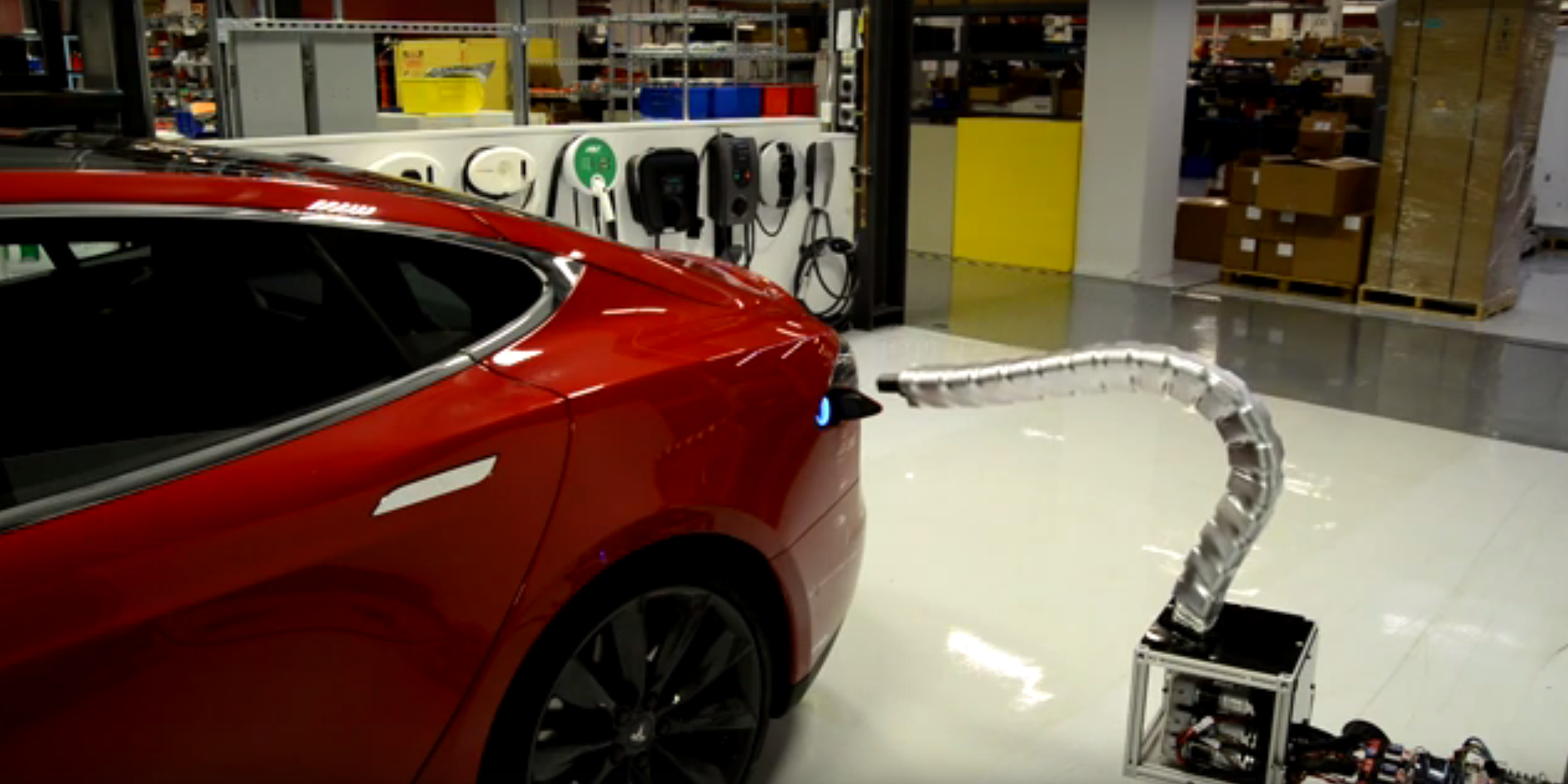 September is all about the Model X. Some have been waiting for years to see the final version of the vehicle and they finally had the chance at a well-received launch event in Fremont, California.

If September was all about the Model X, October was all about the Autopilot. Tesla released the version 7.0 of its software with several new features including Automatic Emergency Steering and Side Collision Warning, ‘Autosteer’ (Beta), Auto lane changing and ‘Autopark’.

As the year is coming to a close, we look at what 2016 holds for Tesla. The Model 3 will likely be an important part of Tesla’s year with the unveiling planned for March. We also expect a ramp up of Tesla Energy production with the company signing deals left and right for the distribution of the Powerwall and Powerpack. 2016 will also be the first full year of Tesla having two vehicles in its lineup: The Model S and X.

These projects will be possible in part due to the Gigafactory. Photographer James Lipman recently had the chance to visit the factory and published some shots to his Instagram during the holidays: 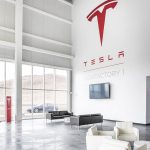 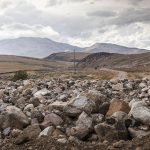 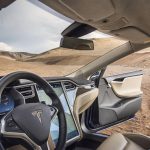 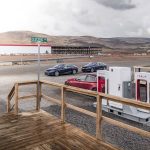 Electrek will be back in 2016 to cover Tesla and the broader electric vehicle industry. Make sure to follow us on your favorite social media to get our latest articles: Twitter, Facebook or Google+.