Today Tesla will take an important step in CEO Elon Musk’s secret master plan by unveiling its first mass market car: the Model 3. The vehicle is touted as the first compelling and affordable long-range electric car. You can follow our live blog here with updates leading to the event and then our comments on the event itself.

END_OF_DOCUMENT_TOKEN_TO_BE_REPLACED

Ever since Tesla CEO Elon Musk made a comment about the Model 3 unveiling during a special event for Tesla owners at the company’s France headquarters in Chambourcy last January, there’s been persisting speculations that Tesla would only show pictures of the car during its March 31 unveiling.

An audience member asked for more details, but as it is often the case when it comes to future products, Musk refused to elaborate. At the time we reported on the comment, we simply interpreted it as something similar to the Model X unveiling where some of the features weren’t revealed until the launch years later, but never as an indication that Tesla would only show pictures since the question was directly asking for pictures – probably since the person asking wasn’t expecting to be able to go and see the car in person.

But it didn’t stop speculations. Now after Tesla sent out more invites for the March 31 unveiling in Los Angeles, we are now told that Tesla will indeed have Model 3 prototypes at the event and not only pictures. END_OF_DOCUMENT_TOKEN_TO_BE_REPLACED 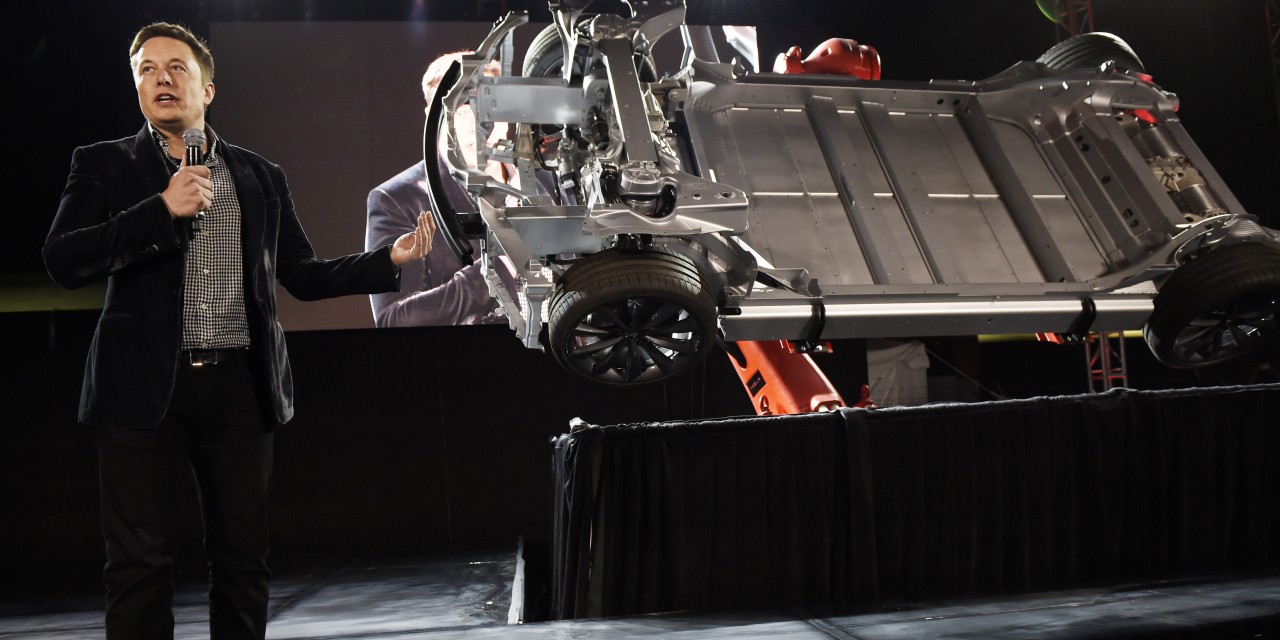 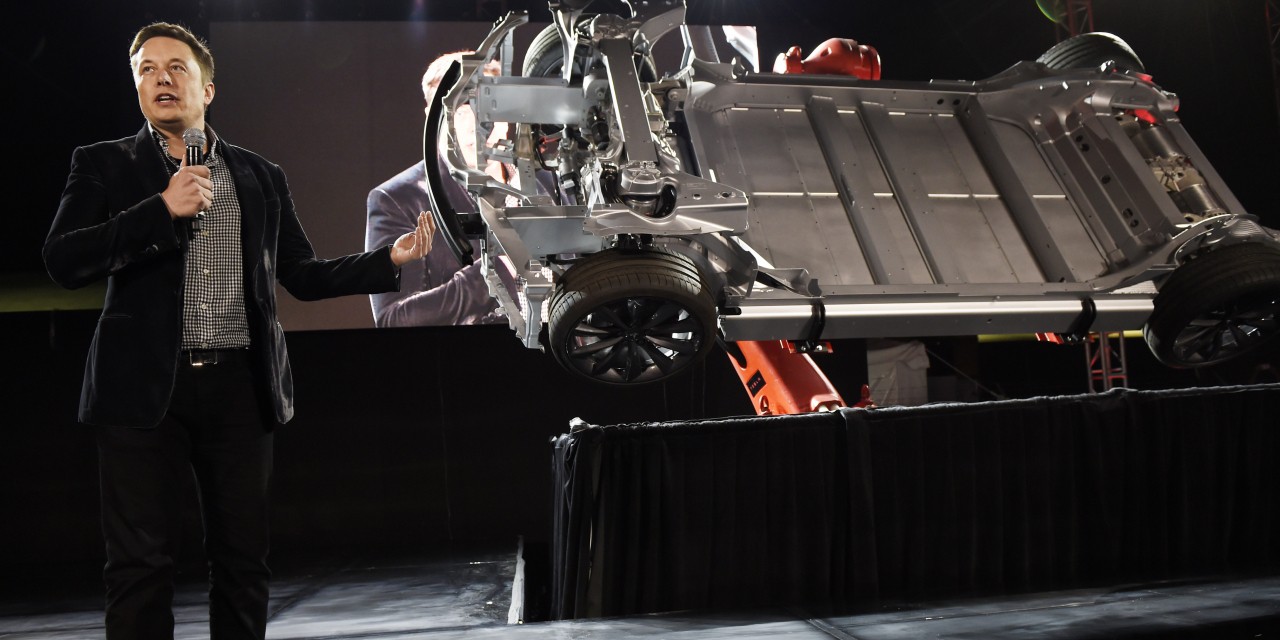 We have been wondering why only a few people have received an invitation for the Model 3 unveiling, which is now only 3 weeks away. As of now, only the winners of the referral program have reported having received the invite for the event taking place in Los Angeles.

The last event Tesla held in Los Angeles, the “D event”, was at the company’s design studio and over 4,000 people were in attendance, including hundreds of Model S owners and Tesla employees, but this time around, long-time owners who usually get invited to these events have yet to hear from the company. END_OF_DOCUMENT_TOKEN_TO_BE_REPLACED

Google Stadia is preparing to support servers with Nvidia GPUs

Tesla doesn’t plan on showing everything about the Model 3 at the March unveiling, will wait closer to production in 2017

As part of his current trip across Europe and Asia, Tesla CEO Elon Musk stopped by the automaker’s France headquarters in Chambourcy for a special event for Tesla owners. Musk delivered a quick speech thanking local owners for their support of Tesla and then stayed for a Q&A during which he shared a few new tidbits of information.

An audience member asked for more details, but as it is often the case when it comes to future products, Musk refused to elaborate. In the past, the CEO said Tesla planned to start Model 3 production toward the end of 2017, while the “end of March” event has been referred to as an “unveiling”. END_OF_DOCUMENT_TOKEN_TO_BE_REPLACED

Last year, Tesla updated its timeline to March 2016 and EV enthusiasts are anxious to know if the automaker will stick to the new target. So far so good, a Tesla official confirmed today that the Model 3 is on track for a March unveiling. END_OF_DOCUMENT_TOKEN_TO_BE_REPLACED

We didn’t want to believe it this morning, but it looks like the concept car we saw in the iOS app leak (see above) is what Faraday Future is about to unveil tonight at CES in Las Vegas.

Nonetheless, the presentation tonight should give us more information about FF’s ownership model and if the concept car is mainly for design cues and showcasing the company’s technology, or if they actually plan on bringing to market something similar. END_OF_DOCUMENT_TOKEN_TO_BE_REPLACED

Anker’s Nebula Astro Mini projector is designed for kids with Android 7.1 built-in at $200