We didn’t want to believe it this morning, but it looks like the concept car we saw in the iOS app leak (see above) is what Faraday Future is about to unveil tonight at CES in Las Vegas.

Nonetheless, the presentation tonight should give us more information about FF’s ownership model and if the concept car is mainly for design cues and showcasing the company’s technology, or if they actually plan on bringing to market something similar.

Seth Weintraub will be live on the scene. The event starts at 8PM PST – 11PM EST – 4AM UTC.

A livestream should be available.

I will post updates from Seth at the event and new information as it becomes available. Simply refresh the page to get the updates in chronological order.

The livestream is up:

T+42m: It’s over. Stay tuned for more articles on FF and the FFZEERO01 concept in the coming hours and days. Thanks for watching with us!

T+39m: Nick Sampson is back on stage.

T+37m: Kim shows a video saying the prototype is functional?

T+34m: Prototype helmet? You need a helmet to drive this thing?

T+20m: Nick Sampson is back on stage.

T+10m: Nick Sampson announces that FF will break ground in Nevada in just a few weeks for its $1 billion factory.

T+1m: FF is playing its recently release “What if?” video.

T-36m: Seth paused the stream on Periscope. T-40 might have been too early. 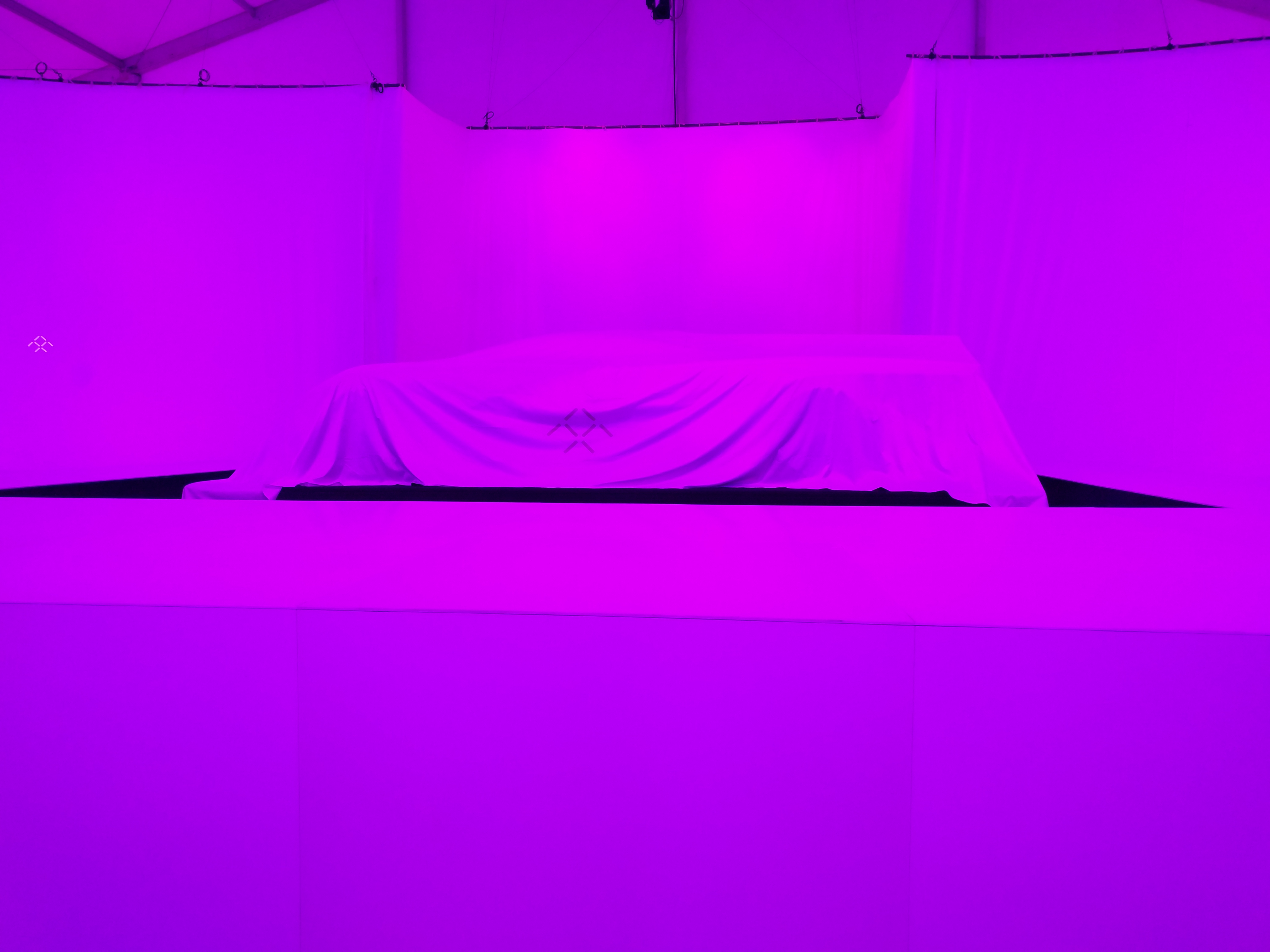 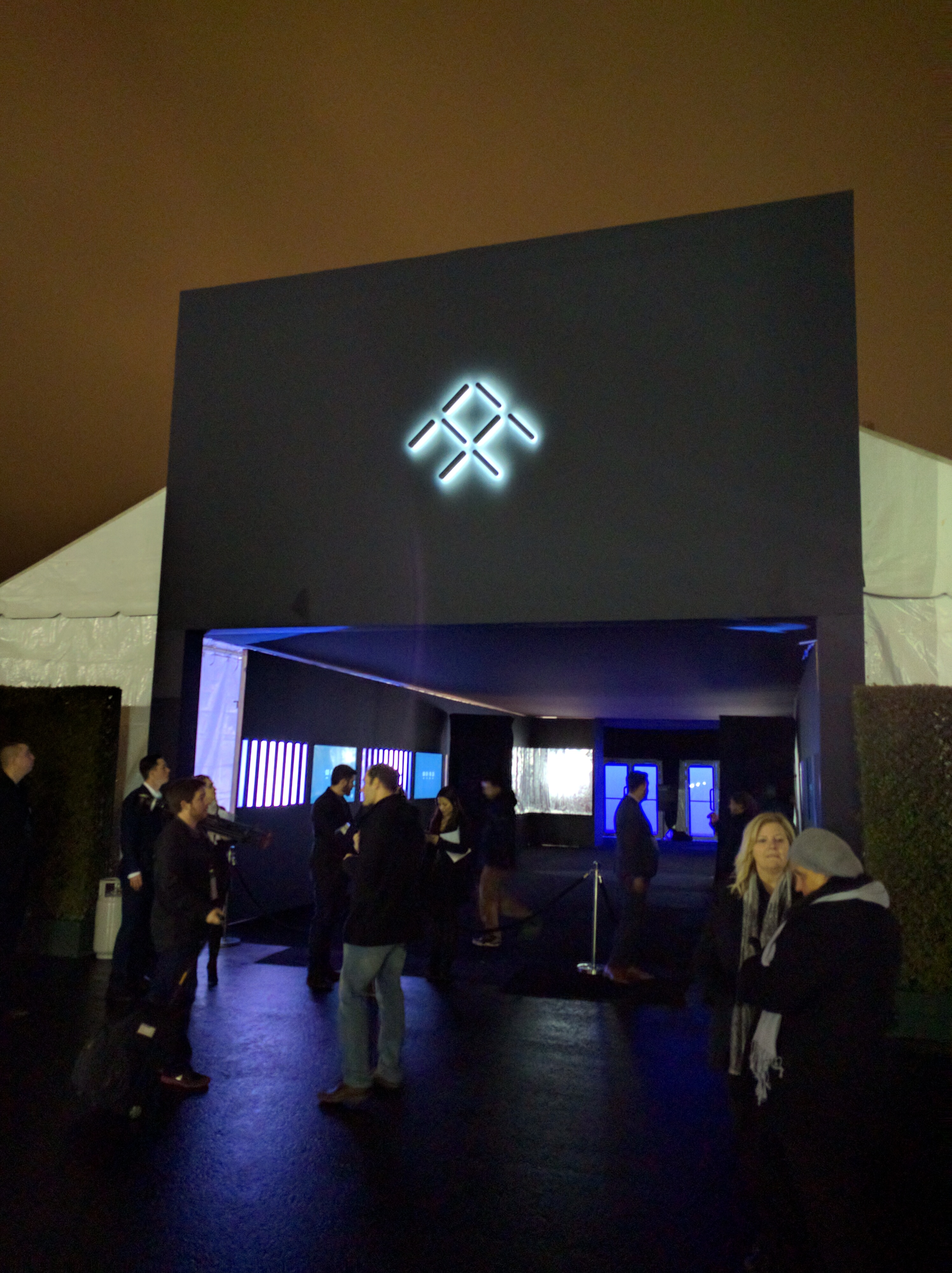 T-2h: Start of the live blog. More posts as we get closer to the unveiling.