The company announced today that it secured a €60 million (~$70 million USD) financing round led by oil giant Shell. END_OF_DOCUMENT_TOKEN_TO_BE_REPLACED 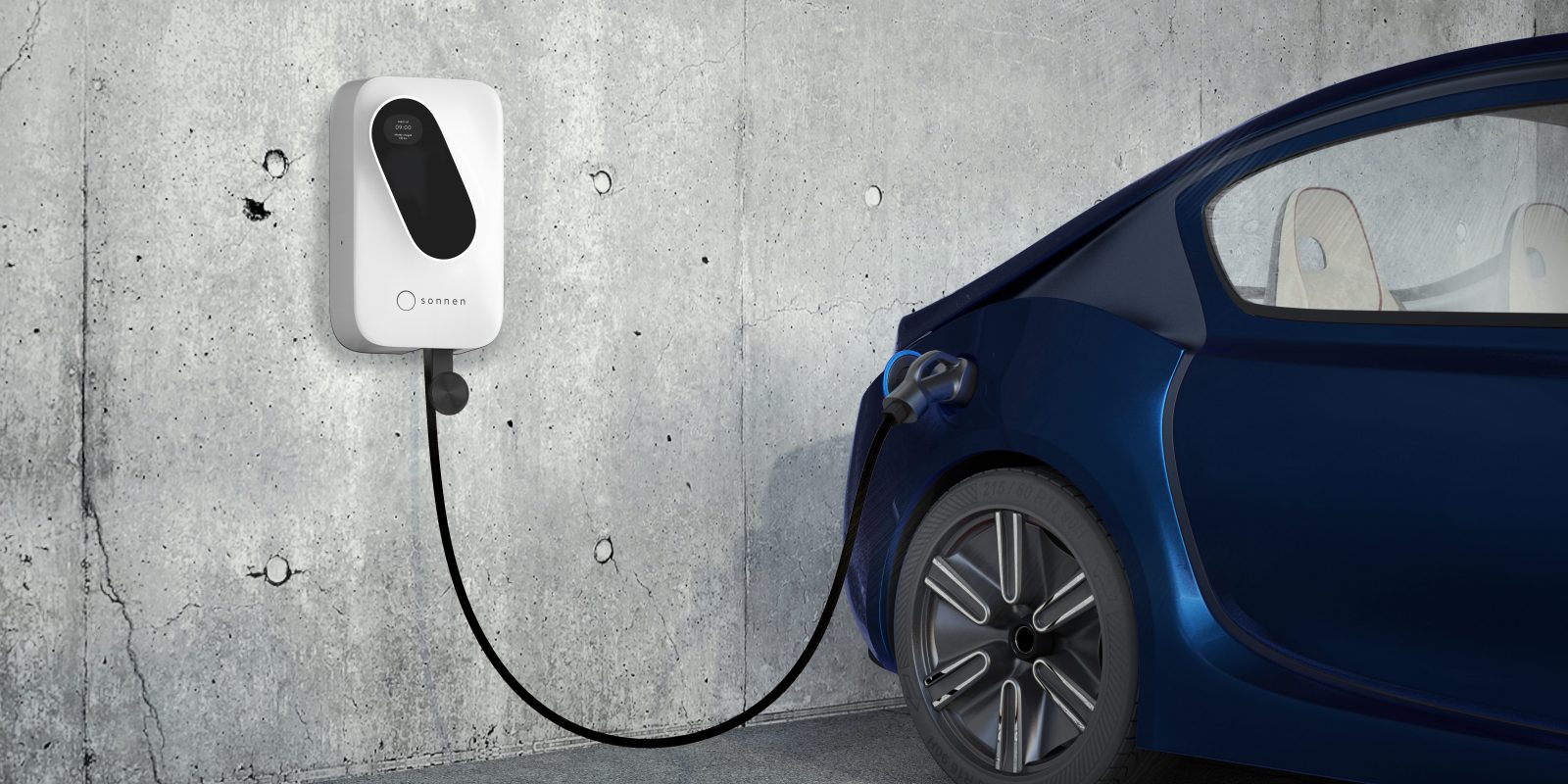 sonnen, a Germany-based home battery pack manufacturer, is expanding its lineup of products today with the unveiling of a new smart home charge point that can always charge your electric car from cheap solar power using the company’s community of energy storage devices. END_OF_DOCUMENT_TOKEN_TO_BE_REPLACED

The stage of the US Energy Storage Summit today was the scene of an interesting talk between Tesla’s Vice President of ‘Tesla Energy’, Mateo Jaramillo, and sonnen’s Chief Sales & Marketing Officer, Philipp Schröder, who was an executive at Tesla until late 2015. The two companies have been competing in the energy storage space and sonnen was able to hire several managers away from Tesla over the last year.

Now the two executives have shared their respective visions for this relatively new industry over the next decade. END_OF_DOCUMENT_TOKEN_TO_BE_REPLACED