Sonnen, also known as sonnenBatterie, is based in Germany, an important market for energy storage due to its high penetration of renewable energy and distributed energy sources.

In 2015, Tesla’s head in Germany, Philipp Schroeder, left the automaker to join Sonnen, his former employer, and several Tesla managers in the country defected to the energy startup.

The company has since launched its energy products in the US. Tesla Energy’s former head, Mateo Jaramillo, debated Schroeder about their respective energy storage strategies on stage at US Energy Storage Summit last year.

Sonnen now says that it has over 1,000 home battery packs installed in the US. It is far behind Tesla, which as we recently reported, has about 2,000 Powerwall installations just in California this year.

But this new project by Sonnen could help the company secure its position in the US market.

They will install battery packs with up to 16 kWh of energy capacity and 8 kW of power in 2,900 homes in the Prescott Valley community. The distributed energy storage systems will be linked to the homes’ rooftop solar systems. Between all the systems in the community, Sonnen says that it will result in a virtual power plant with a capacity of 23 MWh of energy storage and 11.6 MW of power. 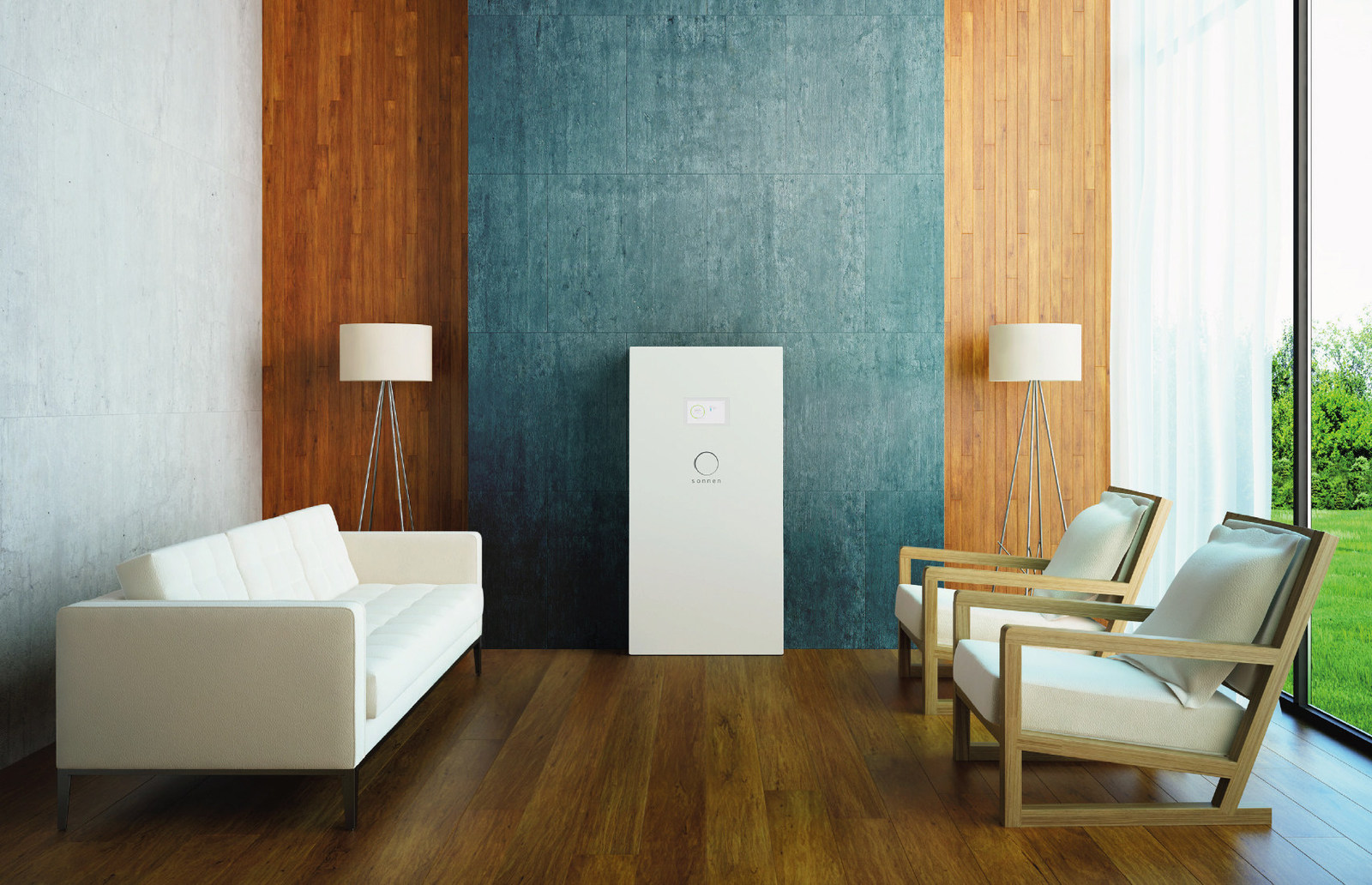 While the distributed nature of the systems in the community will make it highly resilient and virtually independent from the grid, it will still be linked to the grid in order to provide services. At night, it will pull cheap energy from a nearby Nuclear Base-Load power plant, which would just be wasted otherwise.

Sonnen’s battery packs will also charge during peak solar production hours during the day – resulting in always being charged with the cheapest energy possible twice a day. When the homes’ rooftop systems can’t supply enough energy, the battery packs are used.

Christoph Ostermann, Global CEO and founder of sonnen, commented on the project:

“Self-Consuming locally harvested sunlight energy, while collaborating with your neighbors and with the grid, to create a clean energy community, represents a transformational design concept for the US homebuilding industry.  The large-scale Mandalay sonnenCommunity represents an evolution in residential construction in the United States and will forever alter how American builders, utilities, and regulators view distributed renewable energy resources on the grid and what it means to ‘build green!’ No one told Mandalay that they should do this, as no government regulation or subsidy creates a perfect business case for this level of eco-innovation. As such, Mandalay has proven itself as a true ‘agent of change.'”

The project is the first of its kind in the US, but similar communities are being built around the world. The ‘Tesla Town’ Project in Australia has a similar plan with Powerwalls.