Hyperloop Tech, a VC funded startup developing the technologies require to build the first hyperloop transportation system, is reportedly about to make an important announcement later this week.

The company invited the media to its test site at Apex Industrial Park in the city of North Las Vegas, Nevada, where it is building a hyperloop test track – picture above. END_OF_DOCUMENT_TOKEN_TO_BE_REPLACED

New images of the Hyperloop test track in Nevada [Video]

Hyperloop technologies (HT) co-founders Shervin Pishevar and Brogan BamBrogan were at the Launch Festival last week and sat down with Jason Calacanis to discuss the latest progress in making Elon Musk’s fifth mode of transportation a reality. END_OF_DOCUMENT_TOKEN_TO_BE_REPLACED

Those aren’t UFOs, it’s the Secret Service flying its drones 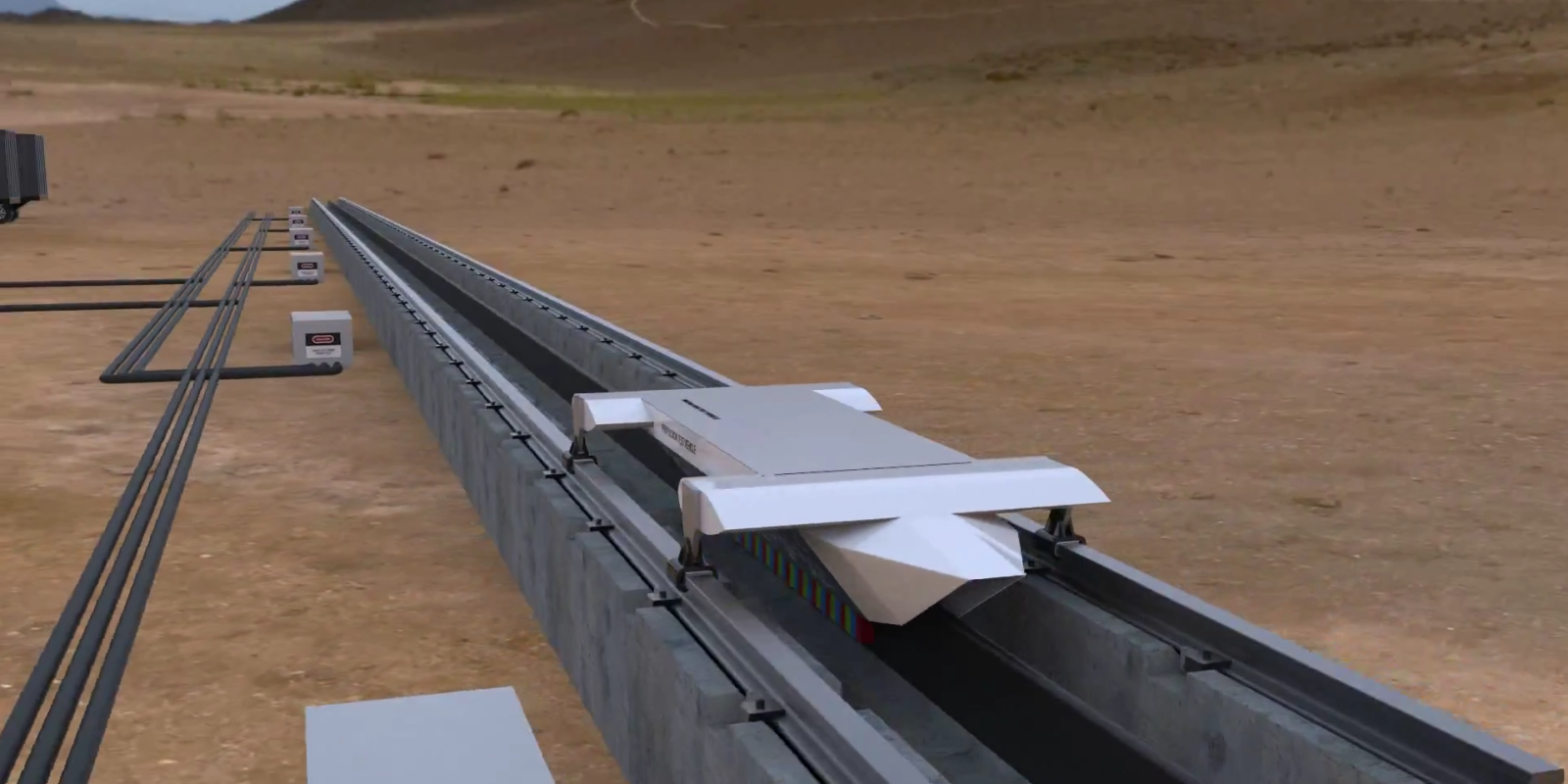 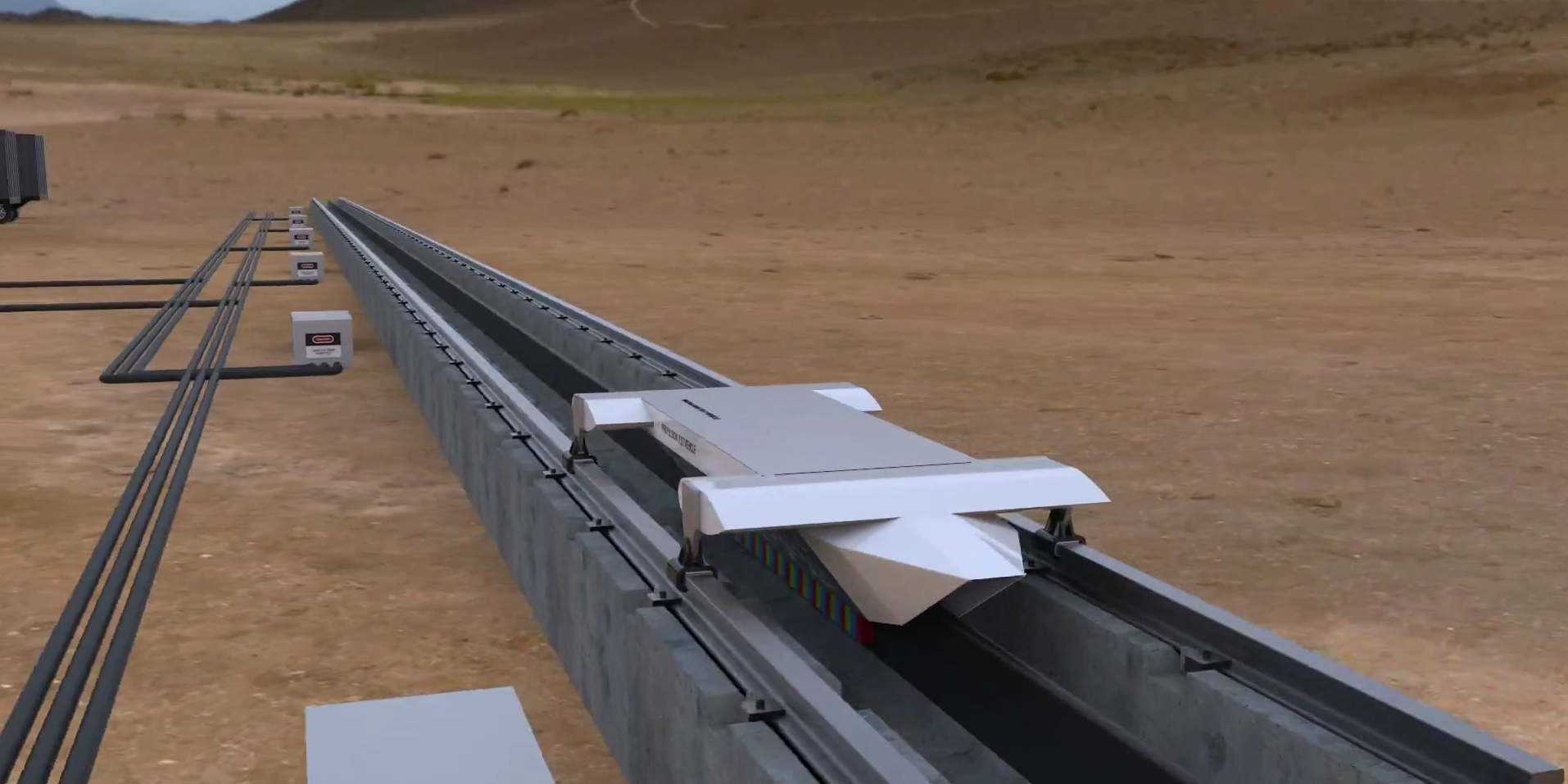 Hyperloop Technologies Inc. announced today a deal with Nevada officials to build a new test track for “Propulsion Open Air Test” (POAT) in the state. Hardware will begin arriving this month at the Apex Industrial Park in the City of North Las Vegas, and testing should begin in early 2016. END_OF_DOCUMENT_TOKEN_TO_BE_REPLACED 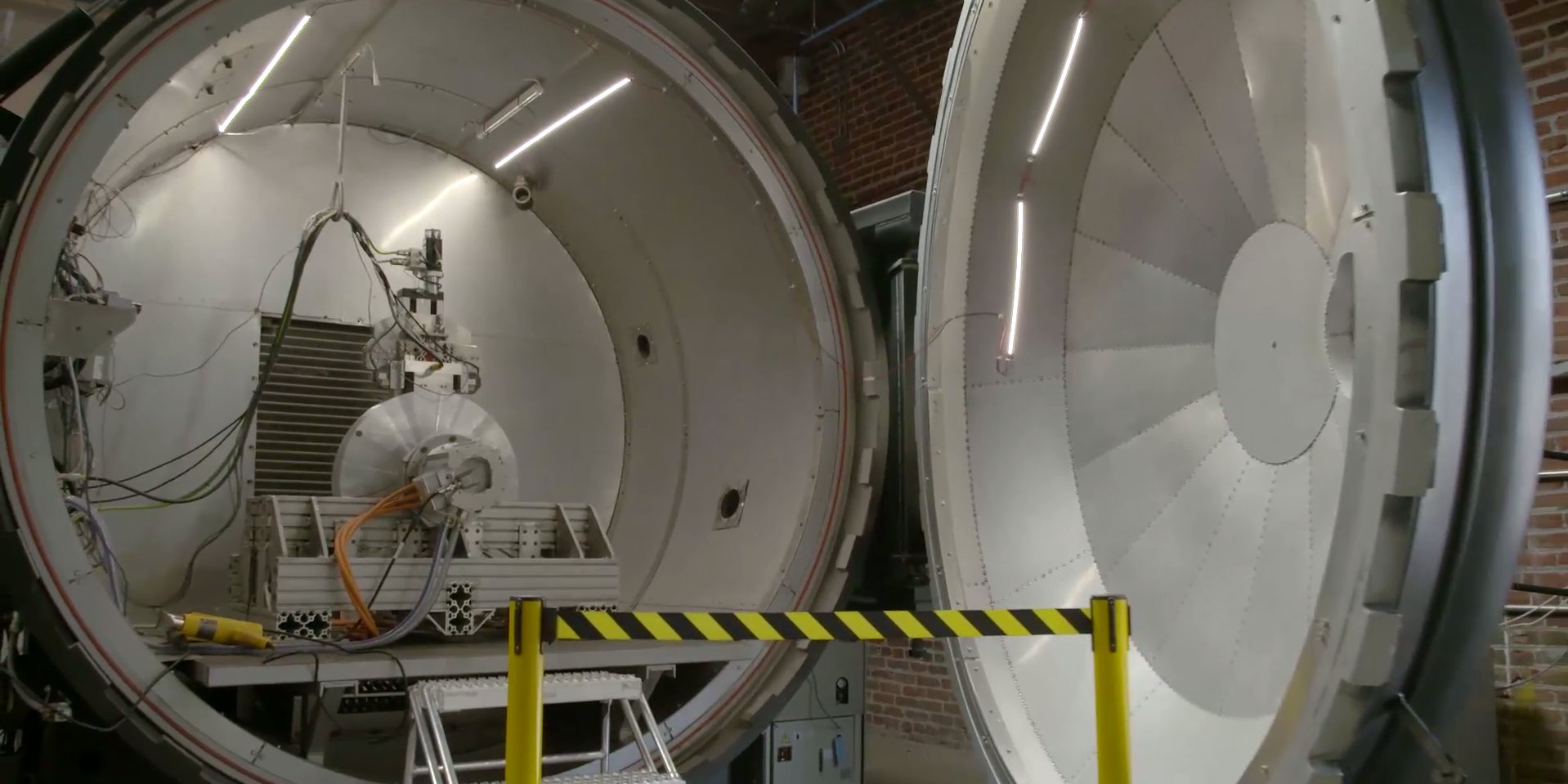 Hyperloop Tech announced today the closing of $26 million in convertible note financing, which is part of a $80 million Series B round the company is trying to close by the end of year. Recently appointed CEO Rob Lloyd made the announcement with co-founders Brogan BamBrogan and  Shervin Pishevar at the 2015 Web Summit in Dublin earlier today. END_OF_DOCUMENT_TOKEN_TO_BE_REPLACED

Hyperloop Technologies Inc. recently inaugurated its Innovation Campus in Los Angeles and at the same time, celebrated the hiring of its new CEO, Cisco veteran Rob Lloyd. At the event, the company hosted hundreds of affluent investors, artists, engineers and politicians, including LA Mayor Eric Garcetti. The mayor voiced his support for the company’s project to make a reality of the new mode of transportation first detailed in a white paper by Elon Musk  and teams of engineers at Tesla Motors and SpaceX. END_OF_DOCUMENT_TOKEN_TO_BE_REPLACED

Elon Musk, who published a white paper on the project in 2013, recently said to CNN that making the Hyperloop is “actually easier than people would think”. He then described the concept as “an air hockey table with a pod in it”. Musk is oversimplifying the concept, but he is not lying either. The goal is to create a low-pressure environment, in this case a tube, in which it will be easier to move things really fast. In other word, it’s recreating the operating environment of an airplane at high altitude, but on the ground.

The Hyperloop is a new mode of transport consisting of a reduced-pressure tube in which pods powered by solar energy can travel at extremely high-speed due to the low pressure. Two years ago the Hyperloop was only a white paper published by Tesla and SpaceX CEO Elon Musk, but now two independent companies are working hard to make the project happen.

One of these companies is Hyperloop Technologies, which posted pictures showing decent progress on the new mode of transport…

Elon Musk, being busy running Tesla and SpaceX, decided to open-source the concept. A group of ex-SpaceX engineers, venture capitalists and other tech veterans didn’t waste any time and created Hyperloop Technologies to try to make the project a reality. END_OF_DOCUMENT_TOKEN_TO_BE_REPLACED