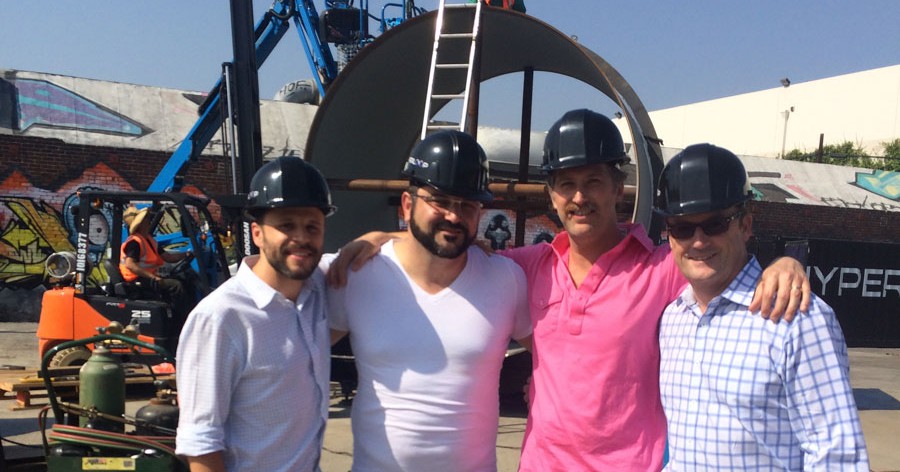 Elon Musk, who published a white paper on the project in 2013, recently said to CNN that making the Hyperloop is “actually easier than people would think”. He then described the concept as “an air hockey table with a pod in it”. Musk is oversimplifying the concept, but he is not lying either. The goal is to create a low-pressure environment, in this case a tube, in which it will be easier to move things really fast. In other word, it’s recreating the operating environment of an airplane at high altitude, but on the ground.

Musk has no involvement with Hyperloop Technologies, but the company says they have his blessings. They both think the Hyperloop is possible with current technologies. The complexity is to develop all tech segments of the project to work together in a functional overall design. Of course, it’s something that will take substantial financial backing to develop.

Hyperloop Technologies raised $8 million during its first round of funding and it is currently in the process of raising $80 million in the second round.

As for a time-frame, Lloyd expects the company to be working on 2 or 3 Hyperloop projects within 3 years and have one in operation within 5 years.

The company also added Emily White, former Google and Facebook executive, as a strategic adviser and board observer.