As it sits mere months away from bringing its first solar EV to market, Lightyear is once again showcasing the potential of its Lightyear 0. Following a series of drag-coefficient tests in Germany under WLTP conditions, the Lightyear 0 SEV should hit the market as the most aerodynamic production car ever built. Its test numbers shatter a title held by GM’s EV1 dating back to the late ’90s.

END_OF_DOCUMENT_TOKEN_TO_BE_REPLACED 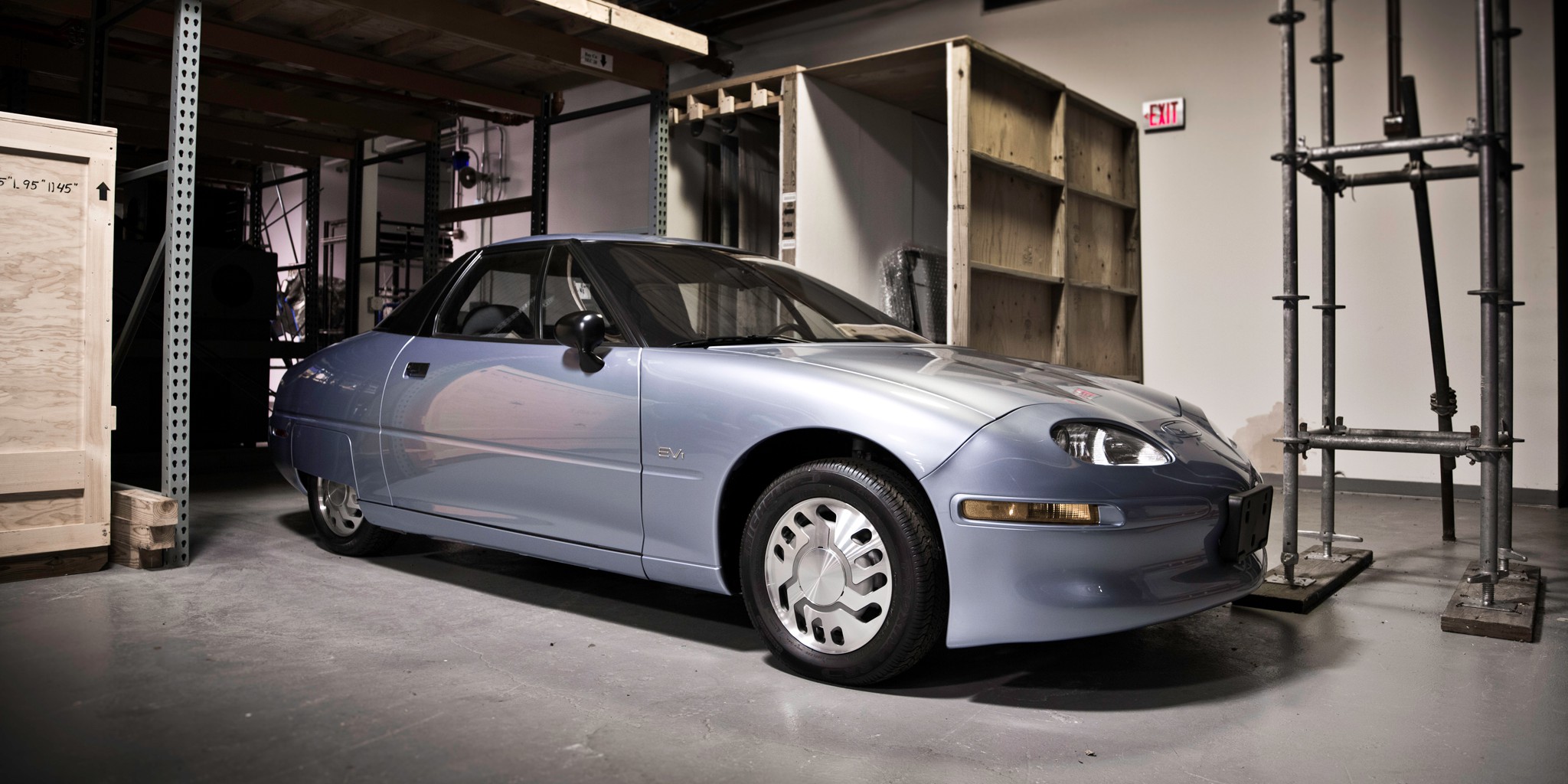 This weekend was the 19th anniversary of the first deliveries of GM’s all-electric EV1. With GM planning to release the Chevy Bolt in “late-2016”, it would coincide with the 20th anniversary of the EV1 launch. Although it’s doubtful the company will try to associate both releases considering GM is trying distance the Bolt from the image of a compliance car, it is nonetheless an interesting coincidence.  END_OF_DOCUMENT_TOKEN_TO_BE_REPLACED 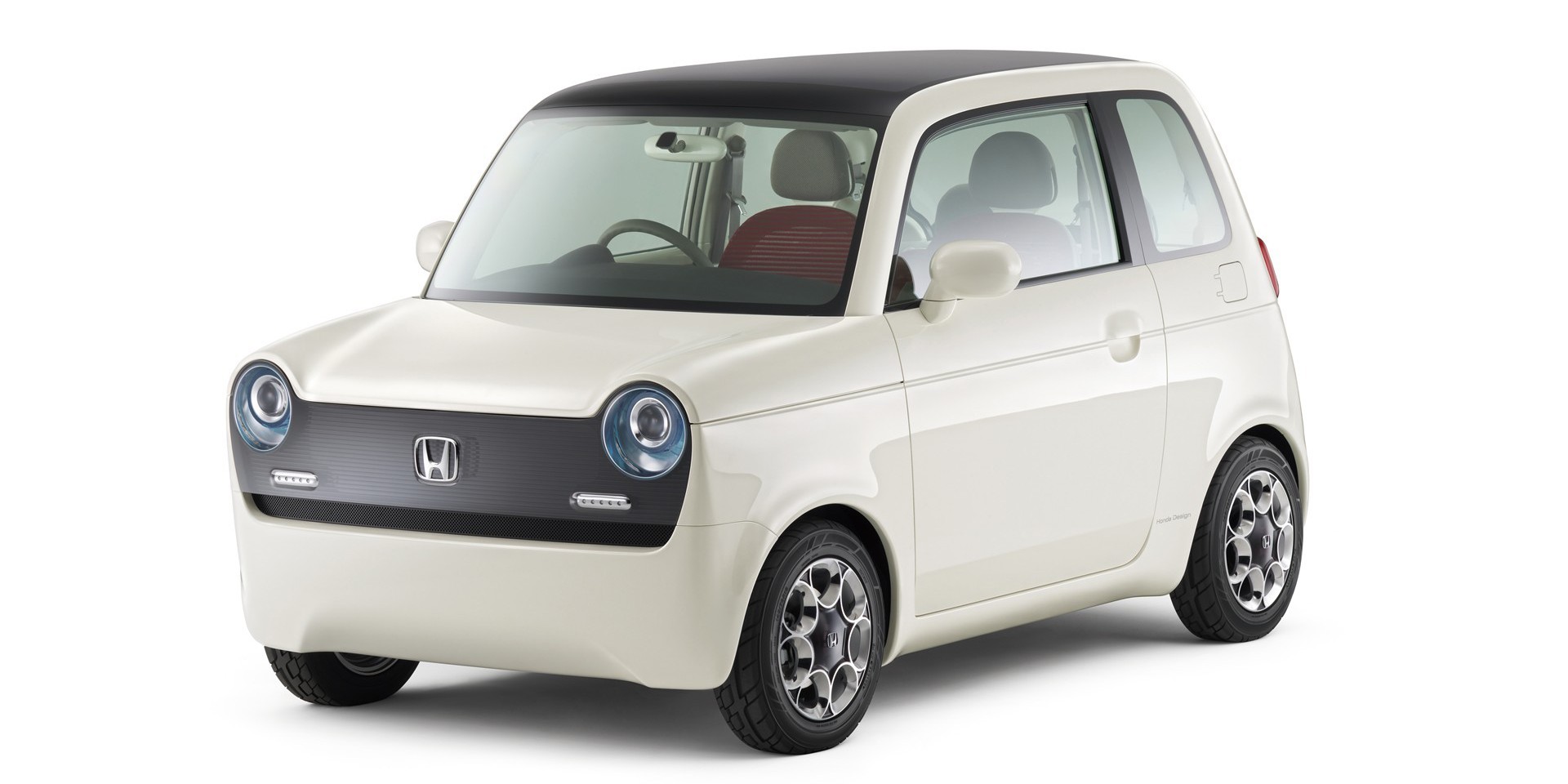 Before Martin Eberhard and Mark Tarpenning founded Tesla Motors in 2003, they were trying to figure out the best way to break America’s addiction to oil. 75% of the oil consumed in America is used in transportation, and of that, 50% is used for passenger vehicles. So it became clear that what was needed was an alternative way to power cars, but what exactly would that look like? They examined all kinds of interesting alternative drivetrains, from hydrogen fuel cells to ethanol, but they eventually decided that an electric car was the way to go. So they began to learn everything they could about electric cars; how they worked, past attempts to bring one to market, and the engineering challenges of building one. They learned many things which we will not get in to here, but one of the most interesting, and the one I will be focusing on today, was about the demographics of people who bought the LAST generation of electric vehicles. END_OF_DOCUMENT_TOKEN_TO_BE_REPLACED