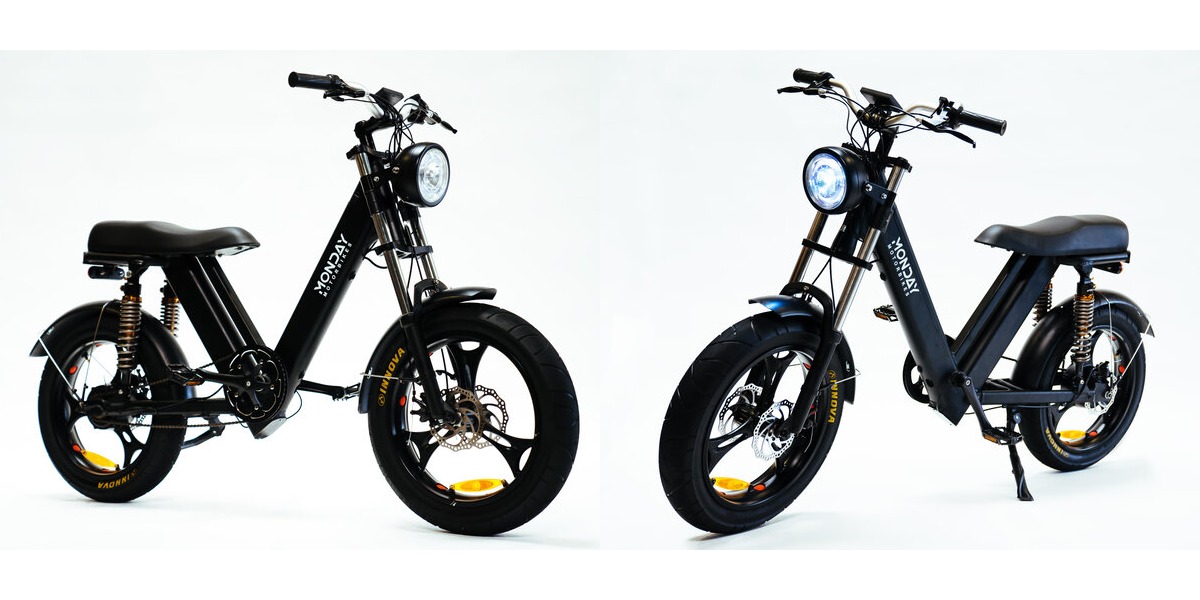 END_OF_DOCUMENT_TOKEN_TO_BE_REPLACED

Electric powertrains are already quite common in two-wheel vehicles – thanks to electric scooters, which are already extremely popular in Asia, somewhat popular in Europe, but less popular in North America. Now a relatively new segment of electric mopeds is coming and should make two-wheel electric vehicles significantly more popular.

We could argue about the differences between motorcycles, scooters, and mopeds, which can also be different with an electric powertrain, but generally speaking a moped will look more like a motorcycle than a scooter and it will have weaker powertrain which generally results and less stringent licensing requirements and therefore, it makes them more accessible than motorcycles. END_OF_DOCUMENT_TOKEN_TO_BE_REPLACED