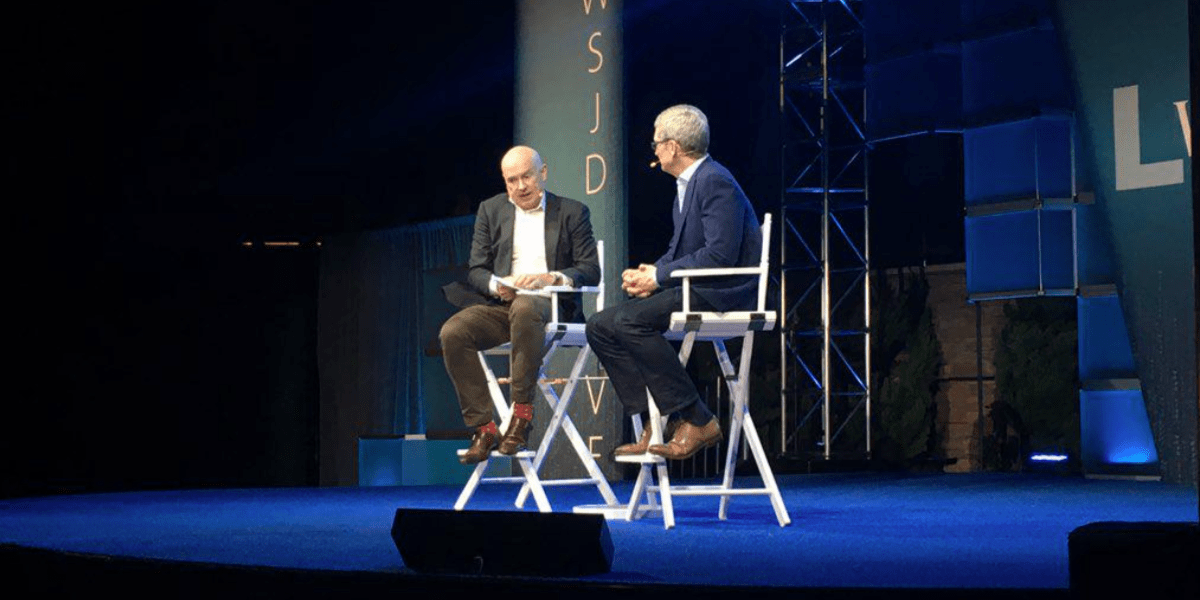 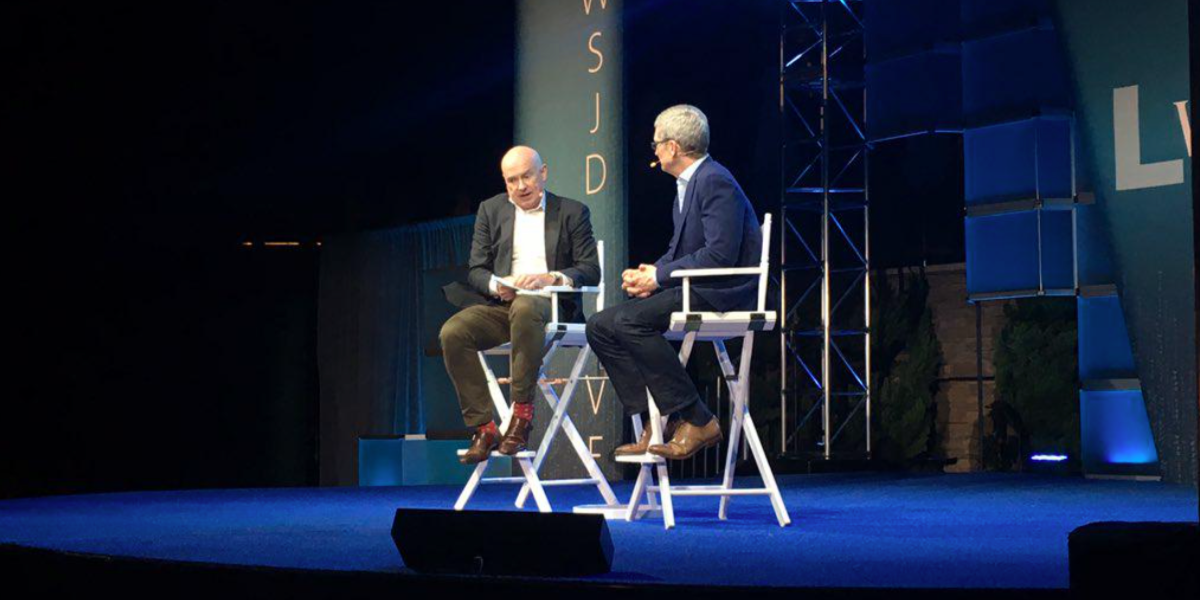 Yesterday Apple CEO Tim Cook was at the Wall Street Journal Digital Live conference for an interview and he talked about the company’s take on innovation in the car industry:

“When I look at the automobile, what I see is that software becomes an increasingly important part of the car of the future. You see that autonomous driving becomes much more important. It seems like there will be massive change in that industry. We want people to have an iPhone experience in their car. We look at a lot of things. Our model is to reduce that list to a few. We will see what we do in the future. I do think that industry is at an inflection point for massive change, not just evolutionary change.”

END_OF_DOCUMENT_TOKEN_TO_BE_REPLACED

Although it has already leaked more than a few times, here is the official Blog post.  Absent are some of the pre-announced features like music improvements:

Today, we’re announcing details about new software being delivered to Model S customers through an over-the-air update. The new features further personalize the Model S ownership experience and help make the car smarter about owners’ individual preferences. This is the latest in a series of software updates issued since we launched Model S in 2012, enabling new features such as hill start assist, smart suspension controls, and energy saving sleep mode.

Traffic-Based Navigation (BETA) The Model S navigation system will be a lot smarter. Navigation will now provide route suggestions based on real-time traffic and calculate estimated travel times accordingly. It will also update dynamically as traffic conditions change throughout your trip. This feature will also take into account traffic data shared by other Tesla vehicles on the road.

Commute Advice Navigation isn’t particularly useful when commuting between home and work because most of us usually know the way. But if traffic has an effect on a typical route, it’s helpful to know in advance. Now, Model S will monitor traffic before you even start your weekday commute and alert you with a pop-up message on the 17-inch touchscreen when a faster route is available.

Calendar (BETA) Model S will synch with your smartphone to bring you a large in-car view of your daily schedule. If you’ve already set locations for particular events, you don’t have to worry about re-entering the details into your car’s navigation system. Instead, you can just tap on the event in your calendar to bring up route directions.

Remote Start You will have the ability to start your Model S using only your smartphone. This function, which is particularly useful if you forget your key fob, will be accessible through the Tesla mobile app and requires you to input your password for each use.

Location-Based Air Suspension If you regularly drive on roads or driveways that require higher than normal clearance, your Model S will remember where you previously selected high ride heights and automatically adjust the air suspension at those locations. This feature will be especially handy for people who have steep driveways. (Model S must be equipped with air suspension for this function to work.)

Name Your Car You can now make your Model S nickname official. The car’s name will appear in the Tesla mobile app and in the About Your Tesla section on the touchscreen.

This software update represents Tesla’s commitment to improving Model S for customers even long after it has left the assembly line. With each update, Model S becomes more attuned and responsive to its owner’s needs without requiring excessive user input. We will continuously fine-tune the software and work on new features in response to customer feedback.

You knew Fox News was going to stage a takedown of Tesla at one point or another. Here is Lauren Fix’s interview on the Tesla Fires (above).

‘Interviewer’: “…Something about Tesla Cars that cause them to blow up”?  Just … No

Fix: “supposedly a piece of metal that supposedly punctured the battery box” All facts. Seattle fire: Metal into the underside of the battery box at highway speeds. What would happen if it hit a gas tank?

Fix: “NHTSA didn’t investigate”. They did. They found no reason to push forward and the car acted like expected.

“After reviewing all available data, the NHTSA has not found evidence at this time that would indicate the recent battery fire involving a Tesla Model S was the result of a vehicle safety defect or noncompliance with federal safety standards,” the agency said in a statement.

Fix: “I assume they offered him a deal on a new car”. No. Published reports say the Seattle driver happily bought another one with the money he got from his insurance

Fix: “If this were Ford, GM, Toyota…[Congress] they would call them on the carpet and basically and draw and corner them” There are hundreds of vehicle fires every day. I don’t think that Congress acts on every one of them?

Fix “Something happened in a hit a wall but here wall on a regular combustion car your car is not likely to blow up” Actually the car did a lot more than bust through a wall. It was called an extreme accident where the vehicle travelling well over the speed limit experienced a violent crash with low wall after it jumped curb and went airborne. The driver walked away without any permanent injuries.

Fix: “There’s hundreds of people that complain; many many of these owners are happy because they’re environmentalists they want to be cool” There are quite a bit of owners who are speed freaks and who love havin a 7-seat sports car that is quiet and requires no maintenance.  Motor Trend and Consumer reports must be crazy.

Yes, it is a sloppy, stupid takedown but unfortunately there are a lot of ignorant and elderly people who watch Fox and actually consider it to be a source of information. The oil industry is a hundreds of billions of dollars per year industry. These attacks will only grow more prominent in the coming years.

Full Transcript and some more crazy from Lauren below: END_OF_DOCUMENT_TOKEN_TO_BE_REPLACED The post also includes an email from the driver – who is also an investor – who can’t wait to get behind another Tesla shortly (a loaner is on the way). END_OF_DOCUMENT_TOKEN_TO_BE_REPLACED