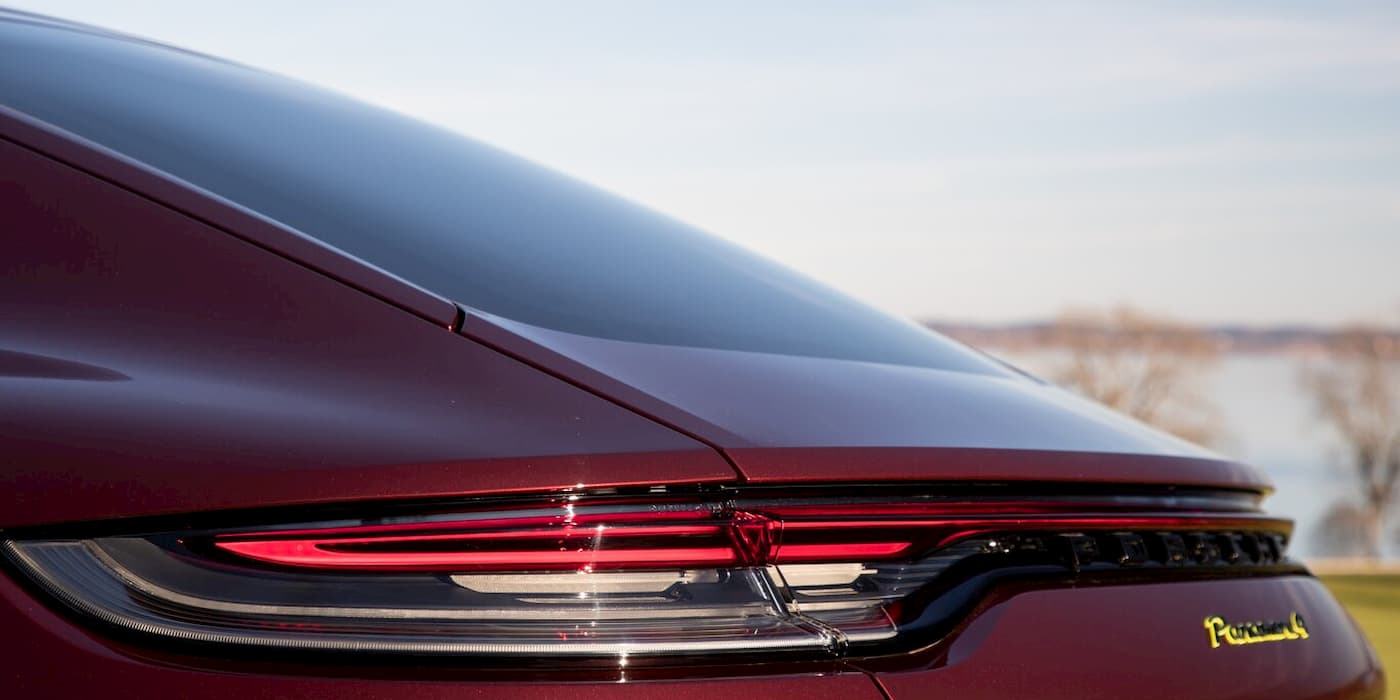 After successfully launching the all-electric Taycan, Porsche is ready to take another giant step into the EV market. The German automaker plans to introduce its Porsche Panamera EV, a full-size luxury car, as part of its plans to speed up its electric transition.

Porsche released the all-electric Taycan in 2019, and the feedback has been impressive so far. In 2021, Porsche sold over 300,000 vehicles, with 41,296 being the Taycan. In fact, the EV sold more than the automaker’s legendary Porsche 911 last year.

The success has carried over to this year, with Porsche delivering 18,900 all-electric Taycans in the first half of 2022.

On the heels of its success, Porsche is accelerating its EV strategy. Porsche aims for 50% of vehicle sales to come from electric vehicles (including hybrids) by 2025. But, by 2030, the automaker wants 80% of total new vehicle sales to be electric.

To achieve its goal, Porsche plans to introduce several new electric models, such as the beloved Macan, its second best-selling vehicle.

According to a recent report, Porsche is expected to start production of the Macan EV before the end of 2023. More importantly, the automaker plans to produce the electric Macan at the same output as its gas-powered counterpart, which currently amounts to over 80,000 annually.

With Oliver Blume, Porsche’s CEO, taking over as CEO of Volkswagen, will it help speed up Porsche’s EV transition? A new report claims Porsche plans to release an electric Panamera alongside an updated Porsche Taycan EV.

According to a new report from Autocar UK, Porsche will release both the new Panamera EV and electric Taycan on Volkswagen’s Scalable Systems Platform (SSP), which VW will use for its electric vehicles after 2026.

Porsche is developing its own SSP sport structure on top of this to support “Porsche-specific models.” The sports platform gives a high-performance feel with a low cabin floor, which also helps lower the center of gravity.

Although the Porsche Panamera is not set to arrive for a few years, here’s what we know so far:

We’re targeting higher-margin segments in particular and aim to tap into new sales opportunities in this way.

Similar to how Porsche is releasing different trims and styles for the Taycan, the german automaker plans to do the same with the Panamera EV.

There’s a reason Porsche is targeting the premium EV market: They’re selling. For example, in China, EV makers like Nio are taking market share from luxury automakers, which has been previously impenetrable.

Chinese auto giant BYD is also reportedly considering launching a high-end premium EV. If Porsche can continue its success with the Taycan EV, it should have no issue keeping up.