Tax credits jump to $900 for e-bikes, $7,500 for electric motorcycles in Build Back Better Act 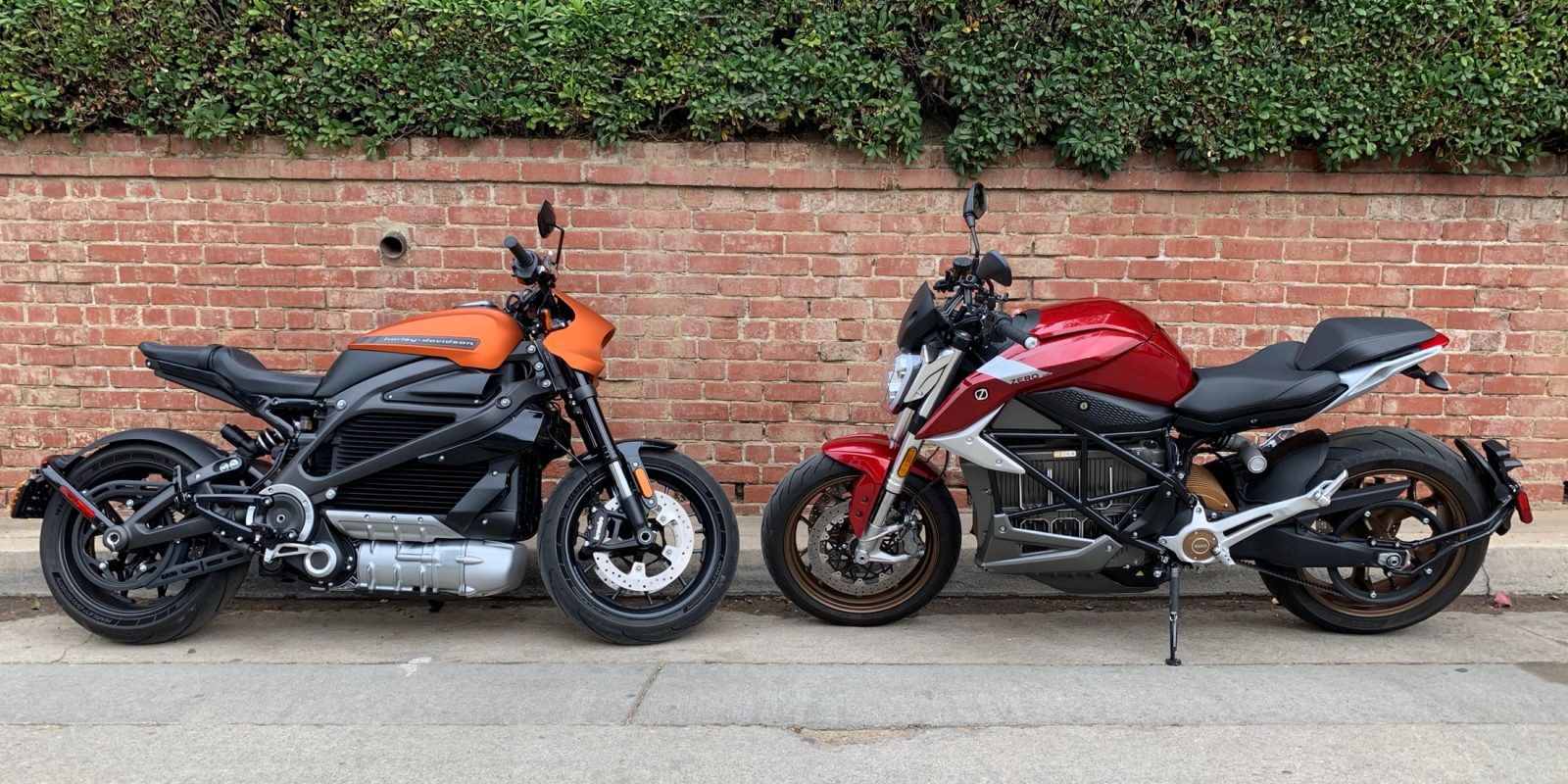 Electric bicycles and electric motorcycles may be getting significantly more affordable in the US after tax credits for both advance closer towards becoming law.

Both electric bicycles and electric motorcycles received generous tax credit proposals in the Build Back Better Act, which was passed by the US House of Representatives on Friday morning.

While tax credits for electric cars and EV batteries have gained much of the headlines, electric bikes and motorcycles weren’t left out of the bill.

Electric motorcycles already receive a 10% federal tax credit, but that figure was tripled to 30% in the new bill, according to the Washington Post.

A new wave of lightweight electric motorcycles such as the SONDORS Metacycle and Kollter ES1, both priced at between $5,000-$6,000, would likely qualify and see their prices reduced by more than $1,500.

Electric scooters such as the NIU NQi GT may just slip into the qualified vehicles list with maximum speeds listed at 45 mph (72 km/h).

Both two and three-wheeled electric vehicles are covered under the bill, meaning vehicles such as the three-wheeled Arcimoto FUV (seen in my test riding review video below) may also qualify for up to $7,500 in tax credits.

Electric bicycles received their first-ever nod from the federal government in the form of a 30% tax credit of their own.

The tax credit is capped at a maximum of $900, and would only apply to electric bicycles priced under $4,000 (which includes a wide selection of quality e-bikes, but rules out some of the most expensive options).

While several models of e-bikes can be found for under $1,000, most popular e-bikes cost several thousand dollars.

The inclusion of electric bicycles in the federal electric vehicle tax credits comes after extensive support and lobbying from the public and groups like PeopleForBikes.

“The House’s latest vote on the Build Back Better (BBB) Act embraces bicycles as part of a climate solution thanks to new financial incentives for bikes and e-bikes and grants for climate and equity focused infrastructure improvements. We urge the Senate to take up the BBB before the end of the year so we can get to work on lowering transportation emissions while keeping all people, no matter how they travel or where they live, moving.”

Now the bill heads to the Senate, where it faces a tough battle and will require the support of all 50 Democrats if it hopes to pass.

Without any Republican support for the bill, even a single defection from the Democrats could prevent its passage.

[Update: This article previously stated a maximum e-bike tax credit of $1,500, though that appears to have been lowered to $900 before the passage of the bill.