The science is clear: Electric bicycles provide a good workout (and here’s the proof) 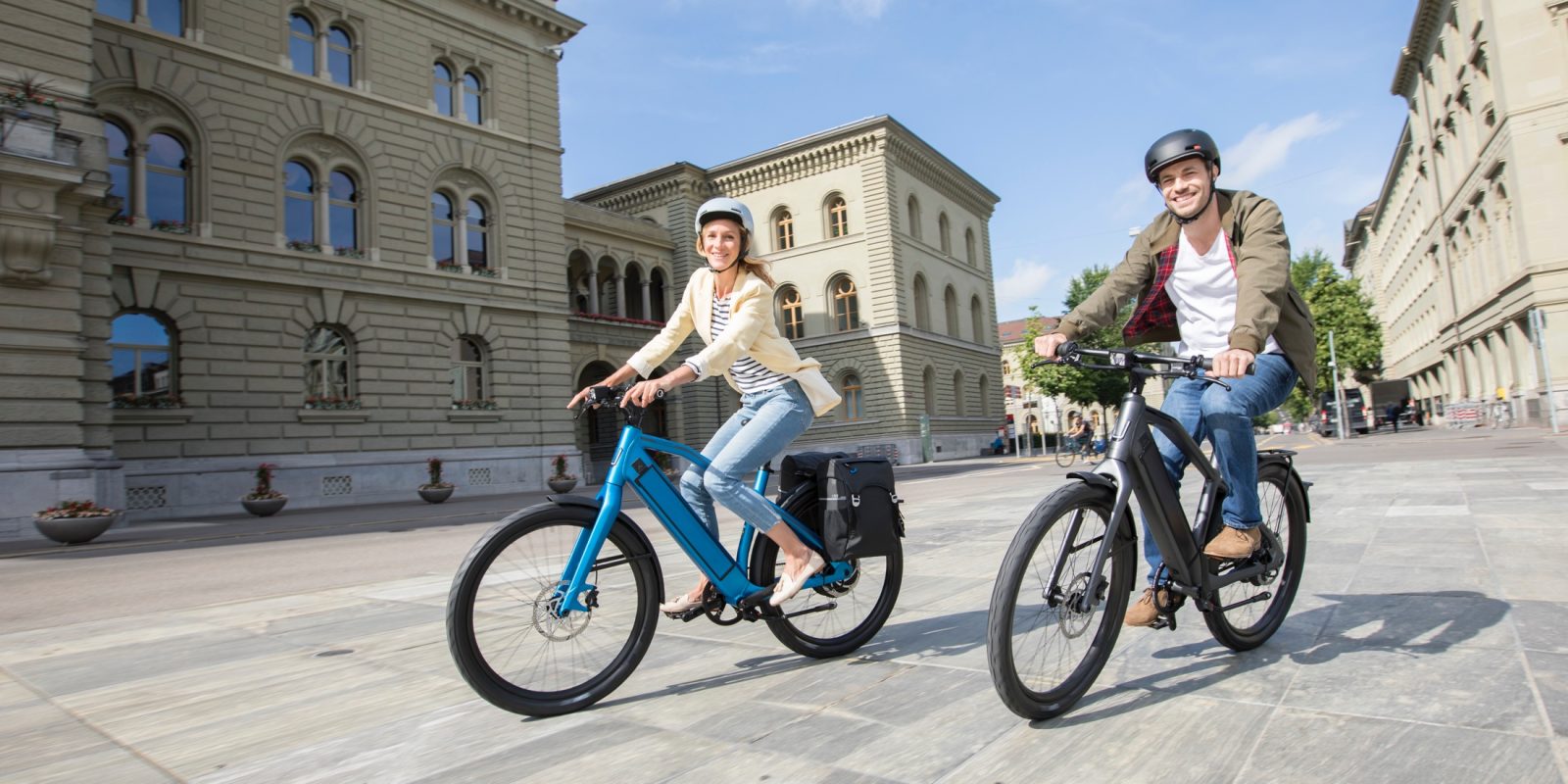 These days electric bicycles have become a common form of transportation and recreation. But while pedal-assist e-bikes that provide motor assistance when the rider pedals have been widely accepted as a faster and more convenient transportation tool, questions have remained in some circles regarding their efficacy from a fitness standpoint.

We’ve seen plenty of studies documenting the various benefits of pedal-assist e-bike exercise before, but a new study recently compared e-bikes and pedal bikes in a controlled head-to-head experiment to determine exactly how they stack up against each other.

As the Miami University study explained, most health organizations recommend that adults partake in 2.5 hours of moderate intensity exercise each week.

Doing so results in a significant drop in the rates of diabetes, obesity, heart disease, and early death.

While cycling on a pedal bicycle has long been established as fulfilling this exercise recommendation, the study set out to determine if pedal-assist e-bikes can also provide such a workout.

The study created a simulated 5 km (3 mi) commute that was performed by riders on both a pedal bike and a 350W class 1 electric bike.

During the rides, heart rate (HR) and oxygen consumption (V̇O2) of the riders were continuously monitored, enabling the study’s authors to calculate a number of cardiometabolic figures.

At the end of each ride, the subject also self-reported a rating for perceived exertion (RPE), or how much effort they felt that they exerted.

As you can imagine, the data indicated that pedal bicycles provided higher cardiometabolic and RPE feedback.

As the authors also learned, many riders found the e-bike rides to be more enjoyable than the pedal bike, which speaks to the e-bike’s higher potential to convert car commuters into cycling commuters. As the study reported:

Positive perceptions toward e-bike riding occurred in most participants, and qualitative analyses included perceptions of commuting with an e-bike as “easier” and “fun,” among other positive terms. Together, these results imply that e-bikes are viable options for active transportation that can benefit individual health and reduce congestion and pollution from gas-powered vehicles.