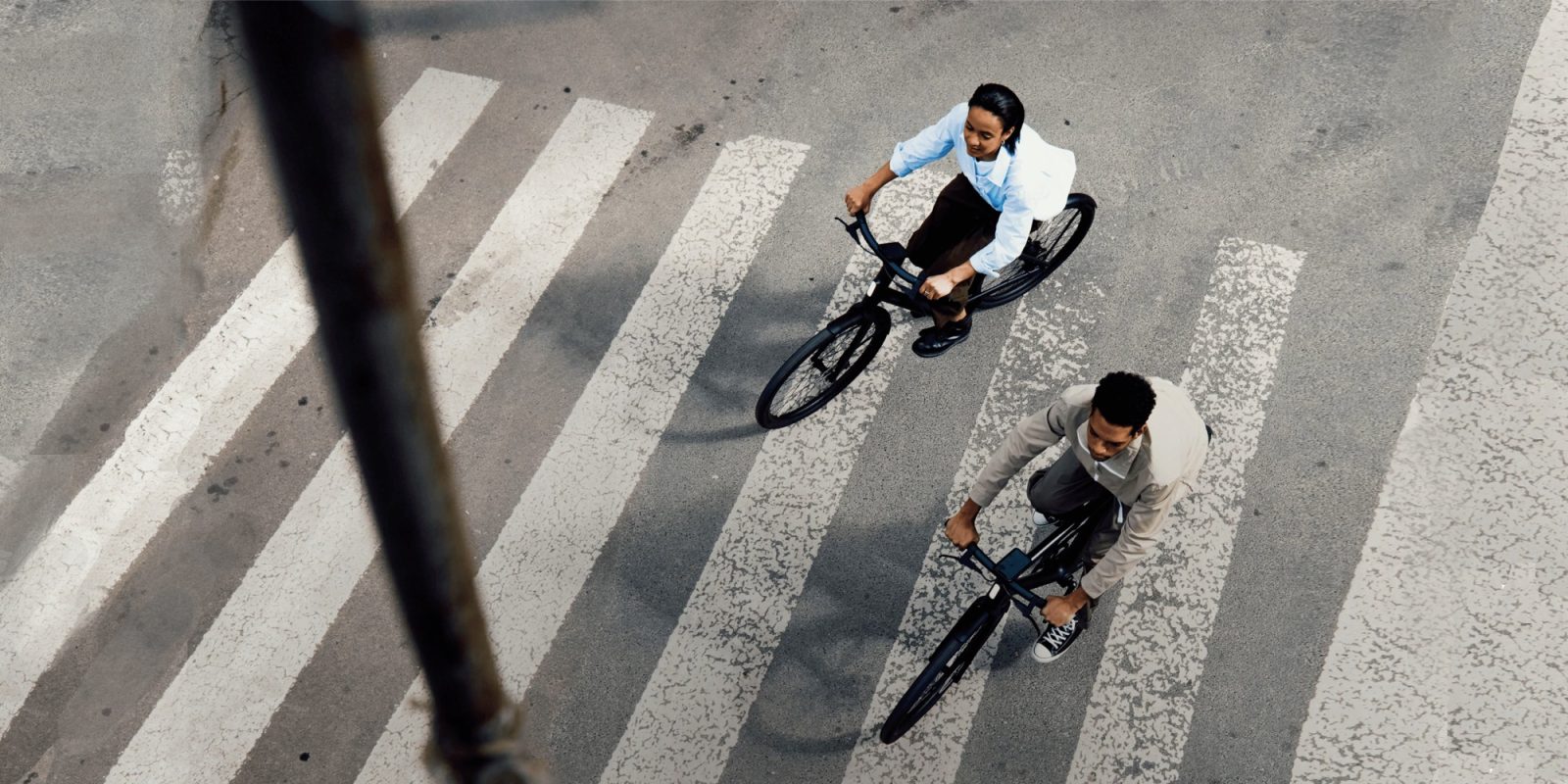 Belgium-based urban electric bicycle manufacturer Cowboy has shared interesting data gleaned from its ridership, providing insight on how much fitness benefit is offered by electric bikes.

Fitness is just one of the many draws of electric bicycle riding.

Many riders have switched away from cars or buses for their commute, opting instead for electric bicycles.

E-bikes, which include an electric assist motor and battery to add extra power to the rider’s own pedaling effort, can often travel at nearly car speed in many cities when factoring in traffic (and sometimes even arrive faster than cars by using the traffic-busting bicycle lanes).

It is a common misconception that electric bicycles don’t offer exercise benefits, despite many studies showing the opposite.

Some studies have even shown that electric bicycles offer even more exercise than pedal bikes because riders often end up riding longer than they would on a pedal bike.

Cowboy’s recent data gleaned from its smartphone app that pairs with customers’ e-bikes paints an interesting picture of how its e-bikes are used by typical riders.

To put that in concrete numbers, the company said its bikes saw an average of nine rides per week, each with an average of 4.5 km (2.8 miles) per trip.

As Cowboy’s e-bikes are designed largely for urban riding, that seems to check out. Leisure or fitness e-bikes often see longer average rides, but city e-bikes are typically used for urban navigation where they often perform shorter trips that slice through the heart of densely populated areas.

That 40.5 km per week (25 miles) equates to around 650 calories of riding. Keep in mind that Cowboy e-bikes don’t have throttles, and thus they require the user to pedal in order for the motor to activate.

The company says that’s equivalent to a total of around 90 minutes of moderately intense running per week. Many people find it difficult (or annoying) to get in an hour and a half of running, but nine short e-bike trips sound a lot easier (and more fun).

Cowboy, who is riding high on a recent $80M funding round to expand its electric bicycle operations, also referred to studies that indicate electric bicycles provide nearly the same cardiovascular benefit to riders as pedal bicycles.

“After a month, differences in peak oxygen consumption, blood pressure, body composition, and maximal ergometric workload were within 2% for e-bike and regular bicycle riders.”

That data also aligns with what we’ve seen from other e-bike companies.

Last year we reported on an experiment performed by Rad Power Bikes, where the company put five different riders on various styles of e-bikes while using various levels of pedal assist.

Performing the same 30- to 40-minute ride, the calorie expenditures ranged from around 100 to 325 calories among the different riders.

While pedaling a bicycle with zero electrical assistance for the same distance as an e-bike will undoubtedly result in more effort, e-bikes have proven time and again to still provide significant exercise benefits.

And since electric bicycles are putting many more riders on two-wheels that would never have entertained the possibility of riding a purely pedal bike, they are arguably providing much more exercise as a result.