Two wheels are better than four. Sure, I’ve been saying it for years, but now a new study is actually backing me up. It turns out that even though electric cars are moving us in the right direction, electric bicycles are actually much better transportation solutions for urban areas. Here’s why…

A new study released by the Center for Research into Energy Demand Solutions (CREDS) in the UK has found that electric cars aren’t actually the best transportation option when it comes to urban traffic or environmental impact.

The study found that over time, electric cars will likely increase the number of cars on the road due to their lower cost to operate than gas vehicles. This will result in further congestion in cities, an increase in urban sprawl and potentially negative societal health impacts in the form of obesity.

The CREDS study found that active forms of transportation, such as electric bicycles, were better solutions for reducing traffic and alleviating health concerns related to sedentary lifestyles that are increasingly common in urban residents, according to Forbes. 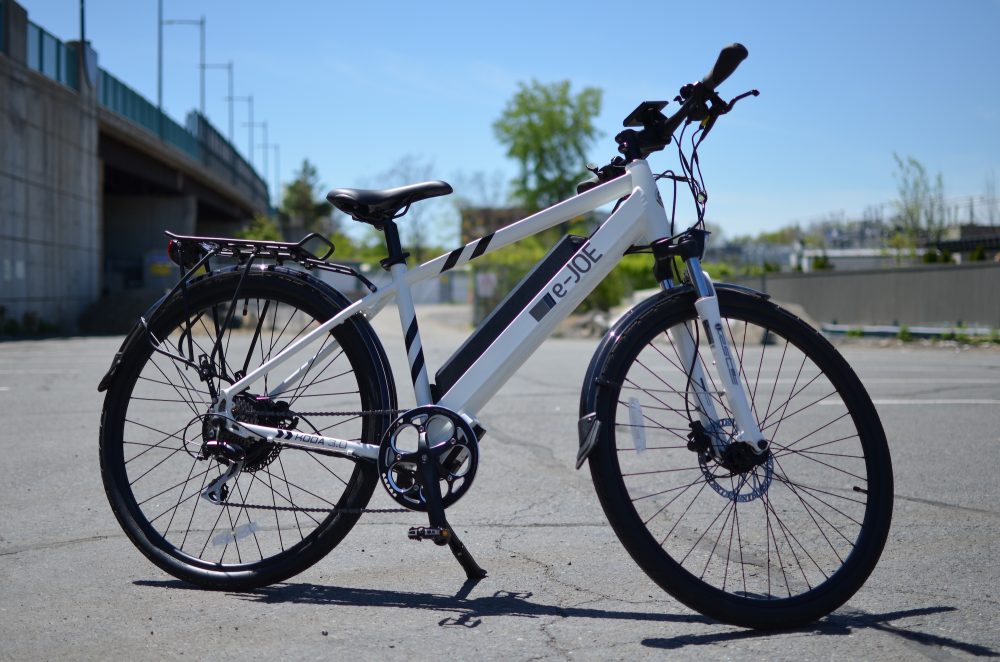 According to the report:

“Relying mainly on electrification of vehicles to reach carbon targets can have the consequence of increasing traffic congestion because of the lower cost and lower taxation of electric fuel. Everyday travel should be shifted to the most sustainable modes. Priority on roads should be given to walking, cycling (including e-bikes and e-scooters) and public transport.”

Studies have long determined that cars are far from the most efficient forms of urban transportation. While electric cars are certainly an environmental improvement over gas-powered vehicles, they don’t address the issue of congestion and inactivity. The CREDS study, which was undertaken with the combined effort of 13 different academic institutions in the UK, even makes the argument that electric cars will eventually lead to an increase in both.

While the study ultimately arrives at a bit of an extreme conclusion, it is hard to refute the underlying logic. As electric cars become cheaper to purchase, their numerous benefits will make them even more enticing options. Electric cars offer a number of advantages and are quickly winning over drivers. And as more people flock towards cities than ever before, more drivers are crowding urban roads.

Electric bicycles and scooters have the ability to make even more positive changes and counteract pretty much all of these negative consequences. E-bikes and scooters are affordable now. They are more efficient to operate. They reduce congestion. They reduce commute times. They increase physical activity. And they are simply fun. 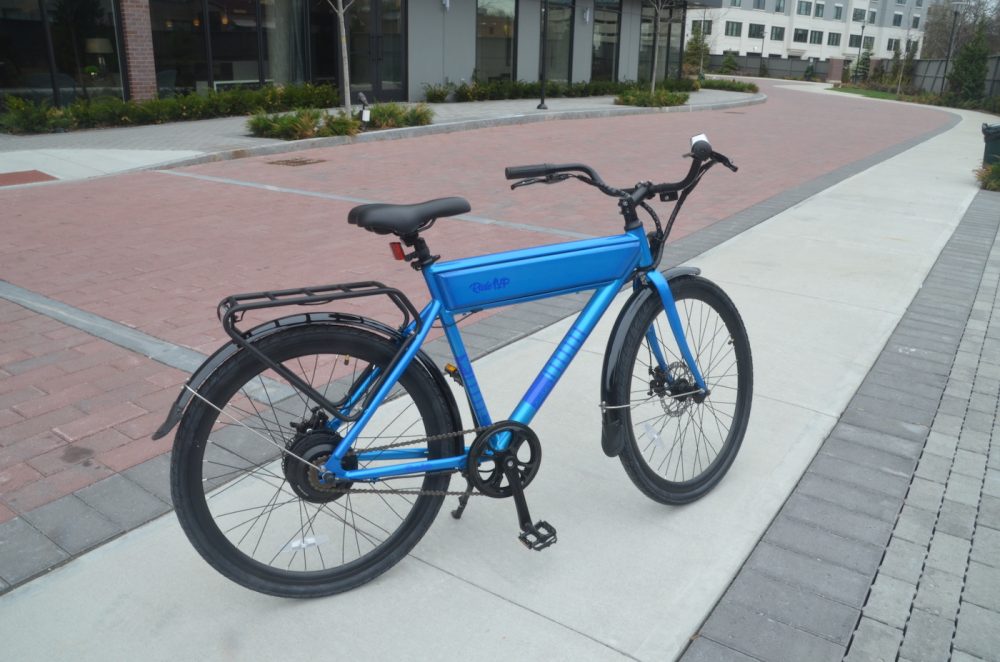 Sure, I’m pretty biased when it comes to e-bikes. They are kind of my thing. I even proposed creating a nationwide class of fast e-bikes up to 45 mph (72 km/h). But you can’t deny the numerous benefits that e-bikes and scooters offer. There’s a reason Europeans are slimmer, healthier, happier and less overworked than Americans. I’m not saying it’s all because they cycle more. But it certainly doesn’t hurt.

With prices for electric bicycles quickly dropping into the ultra-affordable range, perhaps it is time to consider picking up a bike and performing some of your car trips on two wheels instead of four. Headed to the coffee shop? Ride there. Meeting friends for dinner? Scoot there. Doing some light shopping? Put on a backpack and walk.

Humans were built to transport themselves, and technology such as e-bikes have helped us make active transportation more fun and effective. Let’s not lose that by enclosing ourselves in rolling cages any more than necessary.

What do you think? Let me know in the comments below!