With electric bikes exploding in popularity in the US, is a new wave of light electric motorcycles next? 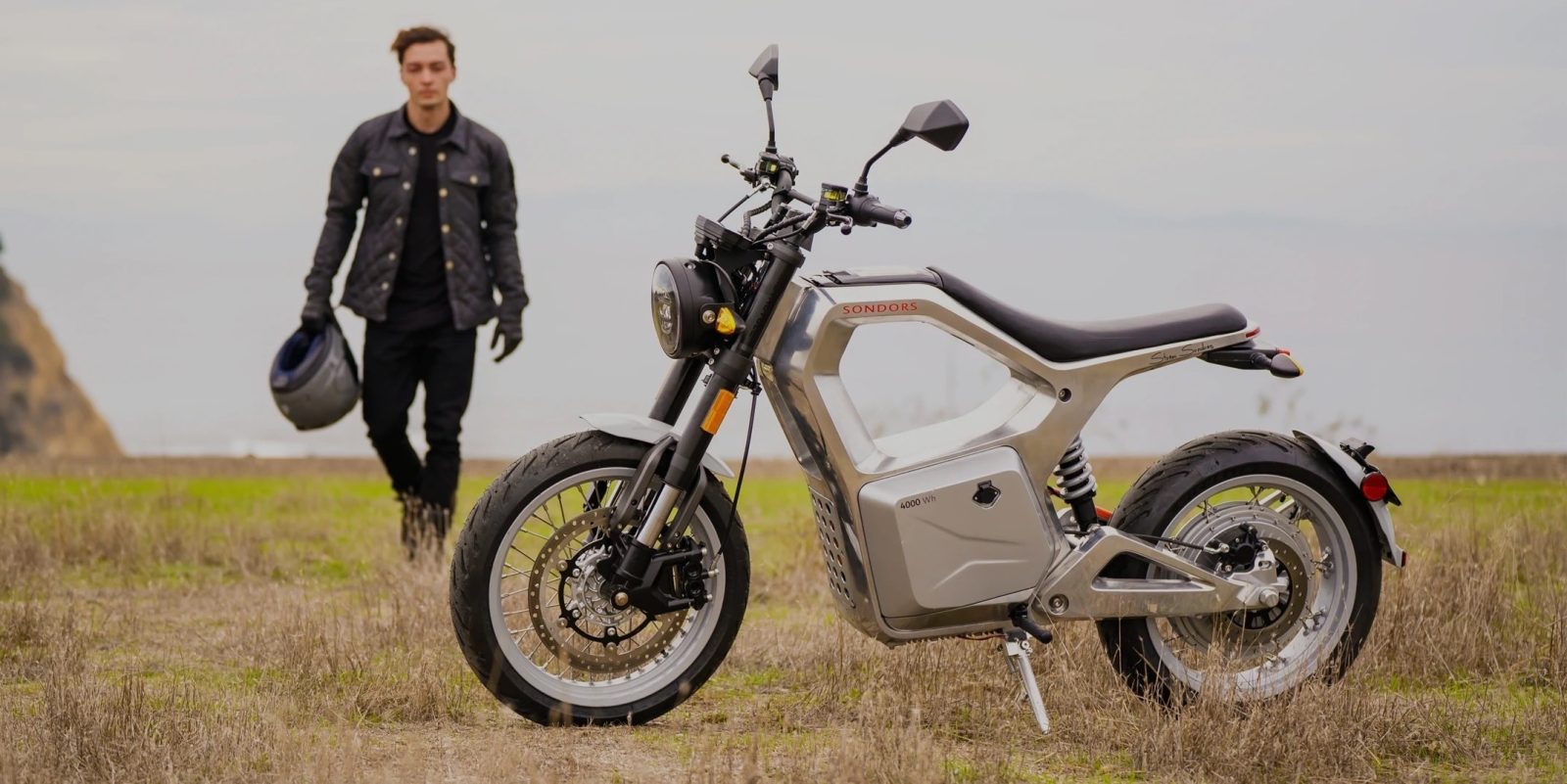 Electric bicycles have long been popular forms of transportation in Europe and Asia, but the last few years have seen sales skyrocket in the US. As Americans embrace these convenient personal electric vehicles with open arms, could a coming wave of new light electric motorcycles be the next step for Americans eager to cut their dependence on the pump?

Electric bicycles were already a booming industry before the COVID-19 pandemic. But ever since, sales of e-bikes have received a shot of adrenaline with no sign of a slowdown in sight.

Take for instance Rad Power Bikes, the largest e-bike company in North America, which is now selling hundreds of thousands of e-bikes per year by itself.

Such high sales have also seen investors throw hundreds of millions of dollars at the Seattle-based company, helping the brand constantly roll out new models and updated features.

On the other hand, even relatively young e-bike startups like Phoenix-based Lectric Ebikes have surpassed a hundred thousand e-bike sales in just two years. With its hugely popular Lectric XP 2.0 priced under $1,000, the company has seen breakout success.

Many more companies have witnessed huge growth as well, which should come as no surprise. Serving as a fun way to avoid gridlocked traffic and high gas prices, e-bikes have proven to be a traffic-busting and cost-effective alternative form of transportation.

Just a few years ago, many adults in the US might have scoffed at the idea of commuting to work on a standing scooter or bicycle. But now electric scooters and e-bikes have flipped the script entirely.

And just in time to take advantage of the shifting paradigm in transportation is a new emerging trend in the industry that could stand to ratchet things up even further: a wave of light electric motorcycles.

I’m not talking about flagship electric motorcycles like those from Zero Motorcycles or Harley-Davidson’s LiveWire. Those bikes are great – trust me.

But a 500 lb. motorcycle packing a 100 hp motor that can haul it to 100 mph in a matter of seconds is more than most everyday commuters are looking for.

But what about a smaller option, something more akin to a supercharged electric bicycle? Believe it or not, Americans are about to get several of these options. A whole host of new light electric motorcycles are heading for US shores.

Electric motorcycles like the SONDORS Metacycle, which is currently on track for US deliveries around the end of Q2 this year, offers 80 mph (130 km/h) speeds and manageable power levels in the 20 hp range. That level of bike is becoming increasingly attractive as a commuter-style electric motorcycle.

The $6,000 SONDORS Metacycle is just one of several new options headed for the US. Just last week, electric bike company SUPER73 unveiled its C1X electric motorcycle prototype, said to reach 75 mph (120 km/h) and offer a range of 100 miles (160 km/h).

The SUPER73 C1X is likely more than a year and a half away from production, but there are alternatives that are available today.

The Kollter ES1 electric motorcycle can surpass 70 mph (112 km/h), making it possible to take just about any road or highway you could find on your commute.

The light electric motorcycle also comes with an option for either one or two removable batteries for a range of 40-80 miles (64 to 128 km) of city range, or around 2/3 of that range at higher speeds.

And with a starting price of US $5,999, the ES1 costs less than some electric bicycles we’ve covered.

Leading smart electric scooter maker NIU is also getting into the light electric motorcycle game with the NIU RQi.

That light electric motorcycle will come in two models with performance ranging from 62-100 mph (100-160 km/h) depending on the model.

For commuters that have already begun embracing larger and faster e-bikes that flirt with light electric motorcycle power levels, the North American market now looks set to deliver the real deal. Such electric motorcycles can now undercut the price of the major players like Zero or Harley by as much as 50% or more, meanwhile offering powerful enough specs for highway riding and true commuter practicality.

Could this new wave of light electric motorcycles be set to reshape the landscape for personal electric vehicles in the US? What do you think? Let’s hear your thoughts in the comments section below!