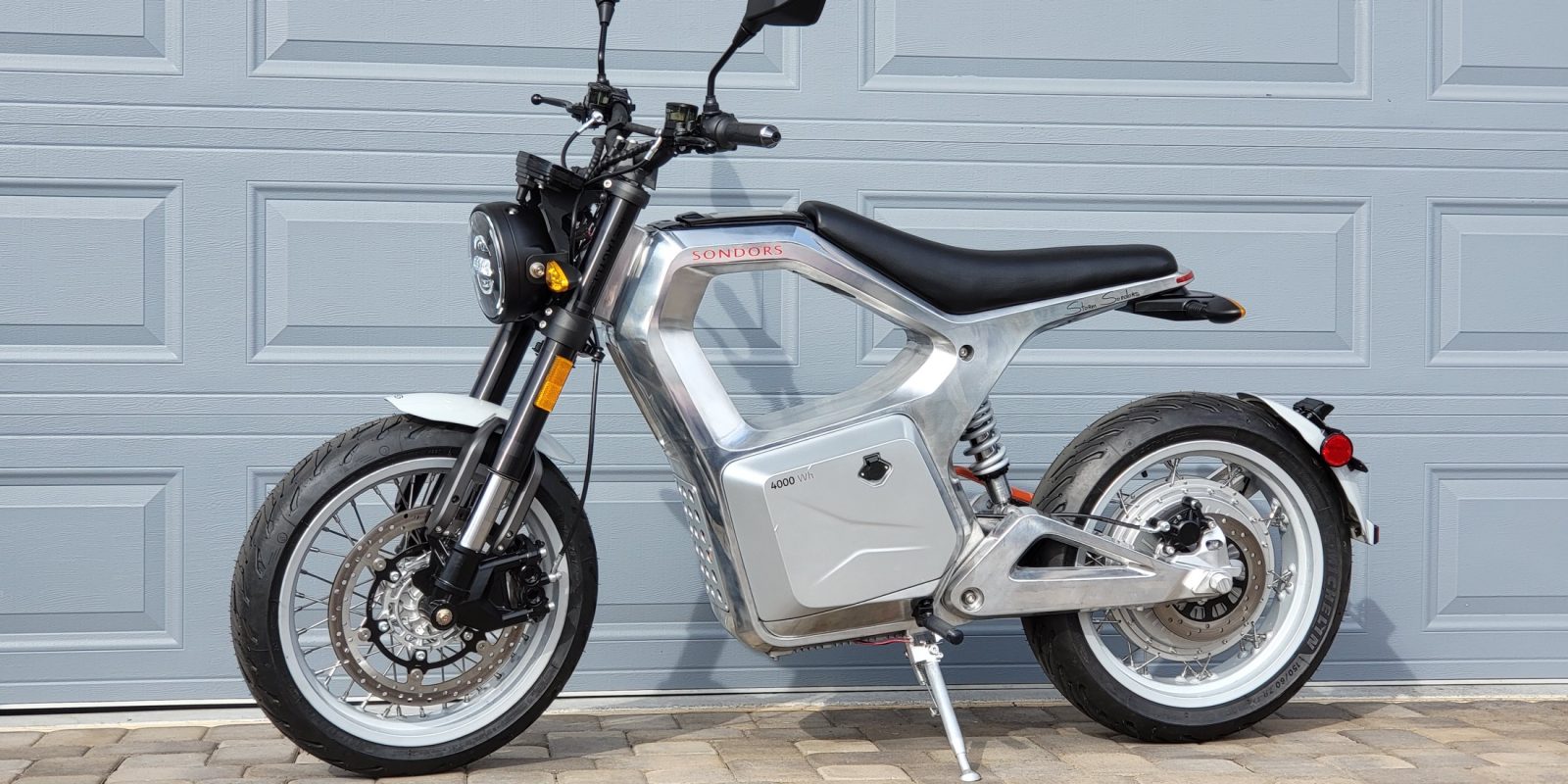 The SONDORS Metacycle was unveiled early this year, grabbing headlines around the world with its shockingly low $5,000 price tag.

For comparison, Zero’s most affordable electric motorcycles start at around twice that price, and the company’s flagship bikes cost closer to $20,000.

The original Harley-Davidson LiveWire electric motorcycle was priced at nearly $30,000, but has since been reduced to around $22,000 after being spun-off under its own LiveWire branding.

At just $5,000 (not including taxes or delivery), the SONDORS Metacycle certainly has a leg up on sales. In a recent email, the company made its new claim:

“Metacycle has already outsold Harley-Davidson LiveWire and Zero. Something tells us our rivals are feeling the heat…”

Earlier this year, Harley-Davidson claimed that the LiveWire was the best-selling electric motorcycle in the US.

Neither H-D, Zero nor SONDORS have released hard sales numbers, but all three are estimated to see annual sales figures for electric motorcycles in the low four figures.

Either way, the Metacycle’s price advantage is set to narrow slightly next year. In the same email, SONDORS confirmed that the Metacycle’s $5,000 price would be raising to $6,000 on January 16, 2022. That’s slightly lower than the $6,500 price that founder Storm Sondors claimed would be coming soon.

Of course Harley-Davidson and Zero both maintain one critical advantage over SONDORS: Riders can actually walk into a dealership and ride home on a bike.

The SONDORS Metacycle has seen several delivery delays recently, and the earliest reservation holders have now been waiting nearly a year since paying for their bikes.

The Metacycle has also undergone a number of design changes since its original sleek prototype debuted earlier this year.

As you can see in the comparison below, updates include additional components required for DOT homologation and slight changes to the bike’s frame and seat.