Meet the electric bike that went from garage startup to 100,000 e-bikes sold in two years 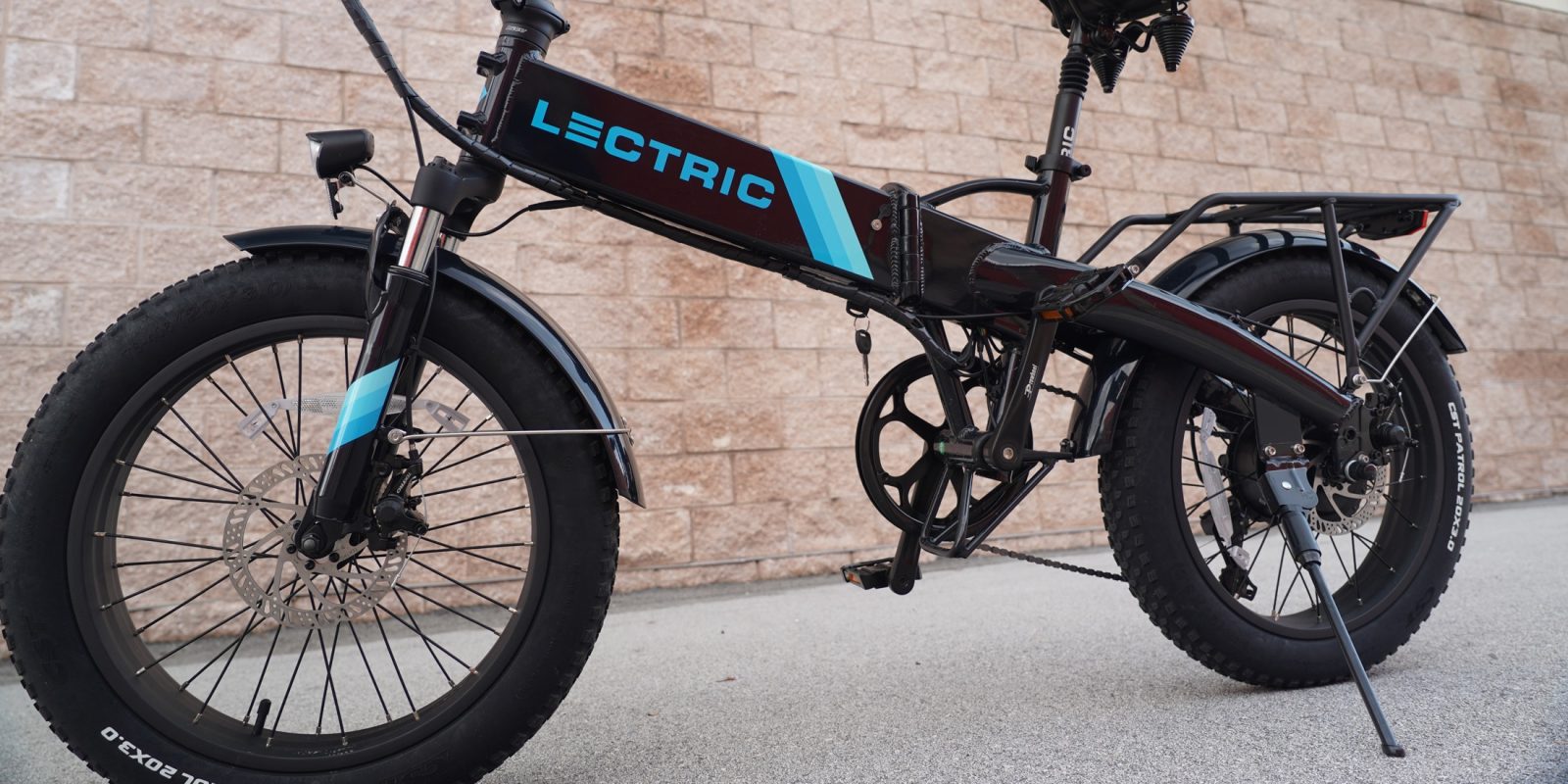 When Lectric eBikes first unveiled the Lectric XP folding fat tire electric bike back in the summer of 2019, they rolled out into a crowded market full of new startups. But something about the e-bike struck a chord with consumers and catapulted the company to near-instant success.

Just announced today, this is the fastest that any US-based electric bicycle company has reached the 100,000 e-bike milestone. It comes at a time when the entire electric bicycle market is seeing record sales, but few companies have seen such quick growth immediately after launching.

While other dominant players in the market like Rad Power Bikes may sell more e-bikes annually, the kind of rapid growth displayed by Lectric eBikes is unprecedented for an e-bike startup.

A big part of the young brand’s success likely stems from its price point and design ethos. Instead of targeting the higher end of the market, they left that to the several thousand dollar e-bikes of companies like Trek, Giant, and Specialized.

Instead, the Lectric XP rolled out as an $899 folding fat tire e-bike that was priced perfectly to become the first e-bike for tens of thousands of new riders.

It was never positioned as the most technologically advanced or highly engineered e-bike, but the bike still offered excellent high-speed performance and a “good enough” design style that was intended to get butts on seats. No fancy features – just a solid (if also a bit heavy) fat tire bike designed to be simple to use and maintain.

The foldable setup of the e-bike also helped draw in markets that hadn’t yet widely embraced electric bikes, gaining significant attention from communities around RVs, boating, and even light aviation.

Starting in 2019 with just 10 prototype e-bikes sent out to media reviewers, Lectric eBikes began with word-of-mouth marketing that helped the brand’s message spread like wildfire. Three weeks later, the company had reached its first $1 million in sales.

Now just two and a half years after starting in their garage, the company has sold over 100,000 e-bikes and expects to reach the next 100,000 even quicker.

“It took exactly 30 months to get 100,000 e-bikes in circulation. We project it will take less than nine months to sell the next 100,000 e-bikes. What I’m most excited about is the one million mark to follow. That’s a bold forecast but I truly obsess over the snowball effect: every time we ship an e-bike, it goes to work for us. Our customers are the real catalyst for our growth: they buy one e-bike, fall in love with it, purchase another for their spouse, and then both riders tell their friends about their incredible new ride.”

We recently reviewed that e-bike and experienced first hand all of the new upgrades (check out the review video below).

From more nimble tires and wider handlebars to a more robust frame and even cargo-carrying options, the Lectric XP 2.0 expanded upon the bike’s performance and utility.

It can reach speeds of up to 28 mph (45 km/h) and now includes suspension and a comfort package to make those miles fly by even more comfortably and enjoyably.

With the upgrades came a new higher price of $999 – a modest increase from the original low cost –but a Black Friday sale is currently going on all month. Riders can get the bike for just $949 with an included bundle of accessories such as a lock, upgraded saddle, and suspension seat post combo, and a higher-spec headlight.

As the entire e-bike industry continues to demonstrate strong growth and the federal government even considers potential tax credits for electric bikes, these types of success stories may become more common in the coming years.

Suffice it to say that electric bicycle adoption rates have clearly demonstrated that the public is embracing this fun and efficient form of alternative transportation.