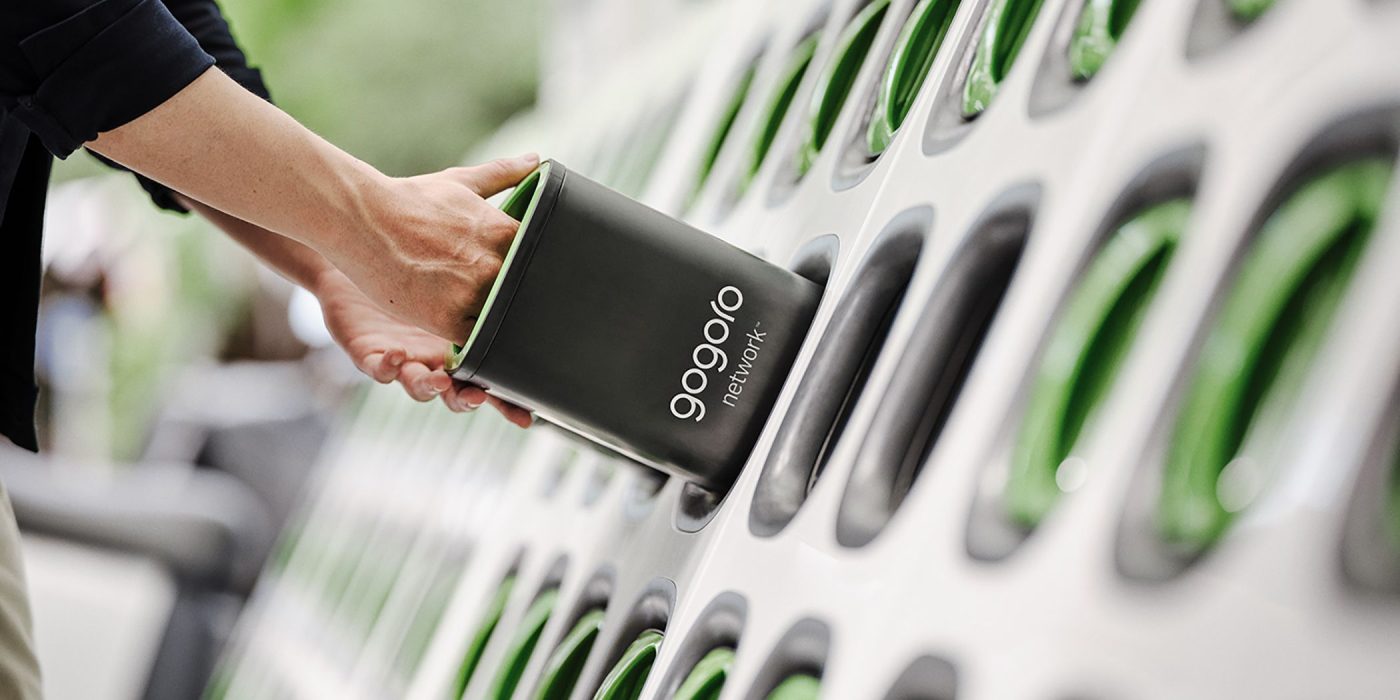 In a fascinating real-world test of Gogoro’s electric scooter battery swap stations’ ability to run completely off-grid, the GoStations managed to remain operational even though a massive power outage in Taiwan yesterday shuttered gas stations and other key infrastructure.

Early Thursday morning, a problem at the Hsinta power plant impacted all parts of Taiwan, with the southern part of the country heavily affected. Ultimately, the power outage completely cut off electricity for 5 million households, according to Reuters.

Taiwanese officials announced that the power outage was caused due to negligence at the major power plant.

Key infrastructure including gas stations were down, with commuters unable to pump gas for their cars and motorcycles.

But while much of the nation went dark, islands of power dotted the country in the form of Gogoro’s thousands of battery swapping stations.

The GoStations, which house anywhere from dozens to hundreds of Gogoro’s electric vehicle batteries, are designed to make it easy for riders of Gogoro-powered electric motorbikes to roll up and quickly swap a nearly empty battery for a charged one.

The GoStations normally charge from the grid, but are able to isolate themselves and maintain operation for several days, powered only by their own batteries.

In this case, Gogoro’s battery customers, which number hundreds of thousands, were the only ones able to “fuel up” their vehicles.

As a representative for the company explained to Electrek:

“Five million people were without power. Everything went down except our swapping stations. All of our customers were still able to swap. Even the gas stations were closed because they couldn’t pump.”

Gogoro is in a unique position, widely recognized as the de facto swappable electric motorbike battery standard. The company currently dominates its domestic Taiwanese electric scooter market and has spent the last year aggressively expanding across Asia into the largest two-wheeler markets of India, China, and Indonesia. Gogoro recently celebrated a major milestone, having produced its one millionth battery pack.

Even as more companies adopt Gogoro’s batteries for their own scooters, Gogoro’s own scooters continue to dominate the sales charts.

Recently released sales figures in Taiwan show that not only does Gogoro lead in electric scooter sales, but the closest competitors lag behind by more than an order of magnitude.