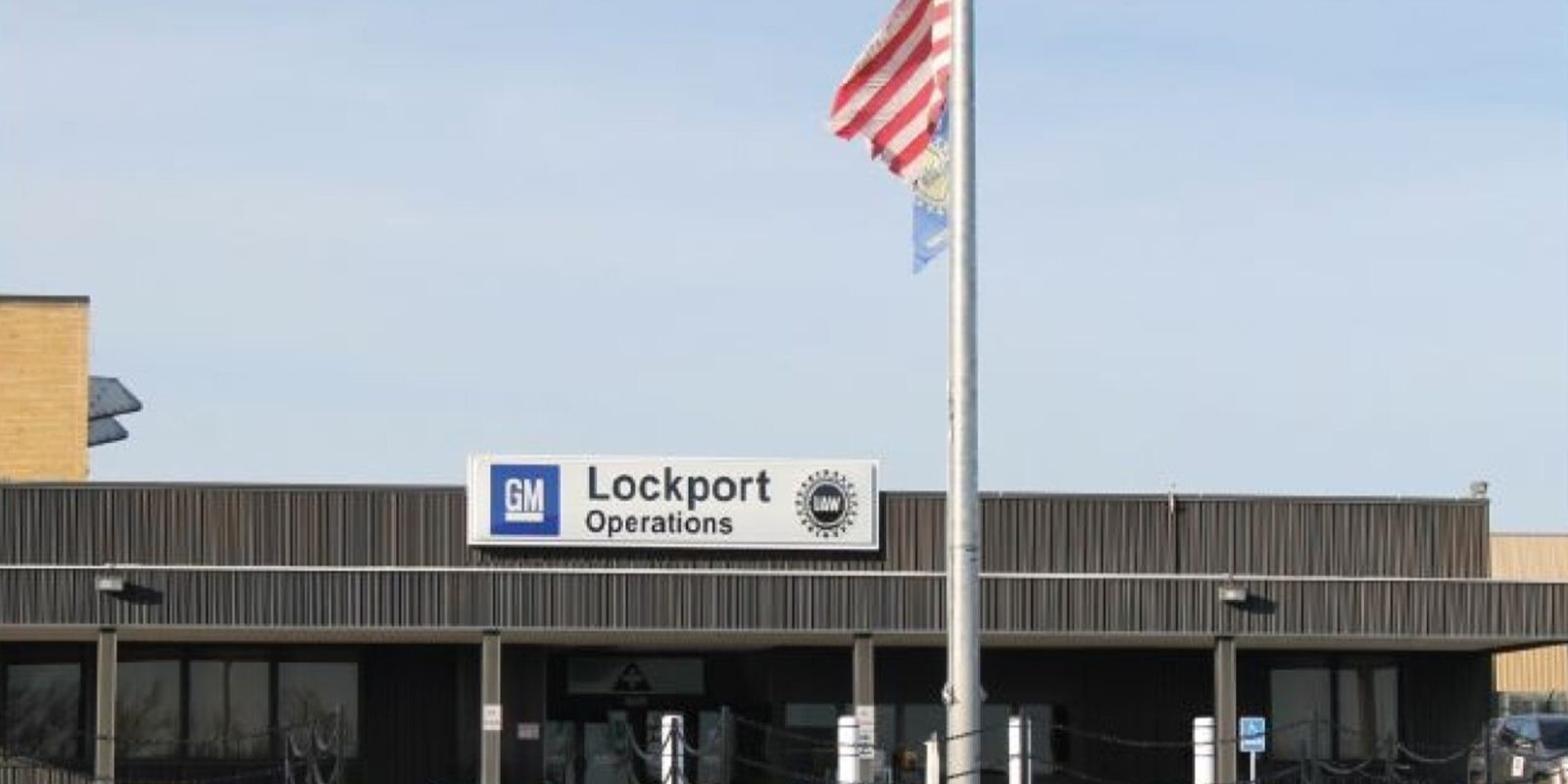 General Motors ($GM) continues to make large strides in electrification this month, following a tumultuous end to 2021 in terms of EV sales. To kick off 2022, the American automaker appears to be attacking its electrification strategy from all angles.

With a handful of new GM EV models scheduled to arrive this year and next, the automaker has begun deploying chargers to its dealerships to support the vehicles destined for their lots.

This week, one of the more anticipated GM models, the Cadillac Lyriq, began pre-production ahead of deliveries scheduled a few months from now. Just yesterday, we covered news of a 12-year tax abatement in Michigan to support GM’s $1.3 billion investment to build out its Orion Assembly plant. The revamped plant will soon support the influx of EV production it has promised to deliver by 2025 – 30 electrified models, to be exact.

The automaker isn’t done yet either. With today’s announcement, GM is investing further funds into its plant in Lockport, New York, to help produce vital electric motor components.

As the facility prepares to pivot toward electric motor components, it will still continue to produce many of the parts mentioned above. GM estimates that as EV motor component production ramps up, the New York plant should see an addition of around 230 positions between 2023-2026.

GM’s investment in Lockport Components reaffirms our commitment to manufacturing in Western New York and our confidence in this team. They will build a crucial module in our electric motor assembly for our future electric trucks and SUVs. This is an excellent example of how we are bringing our workforce along on the journey to an all-electric future while we scale our EV production capacity and maintain a flow of parts for our current vehicles.

According to GM, the announced investment will be used to completely renovate the New York facility, in addition to purchasing and installing new machinery specifically designed for stator module production. The Lockport facility renovations will begin immediately.