GM CEO is confident they can catch up to Tesla by 2025, but we’re skeptical 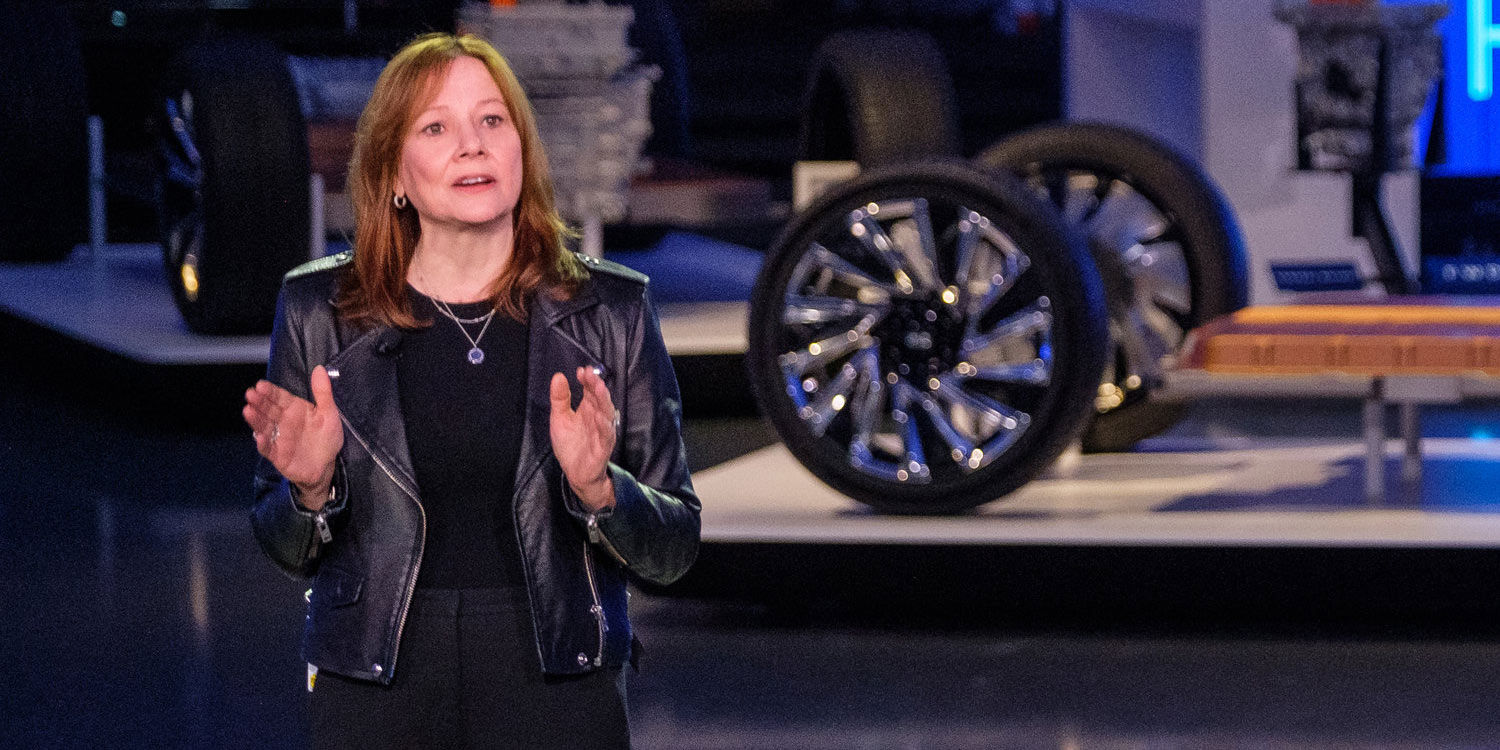 In a new interview, GM CEO Mary Barra said that she is confident the automaker can catch up to Tesla and steal its lead in electric vehicles in the US by 2025 with their new electrification plan.

We’re skeptical, and with good reason.

Earlier this month, GM announced a new electrification plan in which the automaker claimed that it can take the No 1 spot in electric vehicles in the US by 2025.

That means taking over Tesla, which currently has a massive lead over GM.

In a new interview on CNBC, Mary Barra was asked about surpassing Tesla, and she said that they “absolutely” will:

I am very comfortable, because when people get into these vehicles, they are just wowed. So we will be rolling them out and we’re going to just keep working until we have No. 1 market share in EVs.

She’s referring to the 30 electric vehicle models that GM plans to offer by 2025.

It’s going to start at the end of the year with the Hummer EV pickup truck.

GM desperately needs those new electric vehicles to hit the market since it’s currently not selling any.

Technically, the Chevy Bolt EV and EUV are for sale, but production is limited since restarting after fixing the LG battery cell issue.

It’s OK to aim high, but it’s hard to believe that it’s even possible for GM to catch up to Tesla in a short four years.

First, Tesla is already far ahead. Second, it’s a moving target and accelerating.

Personally, I don’t see that happening, but I like that they are trying. It’s better than lobbying against electric vehicles like Barra did when Donald Trump was president.

I think GM might have more EV models available than Tesla by 2025, but it’s going to be hard to beat them on volume.

If the current proposal to reform the federal EV incentive goes through, GM is going to have a slight edge, thanks to the big advantage they’re giving to EVs coming out of union factories.

But even that is not going to be enough, considering how Tesla is dominating the US market right now without any federal incentive.

If GM wants a chance at catching up with Tesla, they need to be willing to sacrifice their internal combustion engine business and focus all resources to deploy more volume production of electric vehicles.

And I still don’t see a willingness on their part to do that.