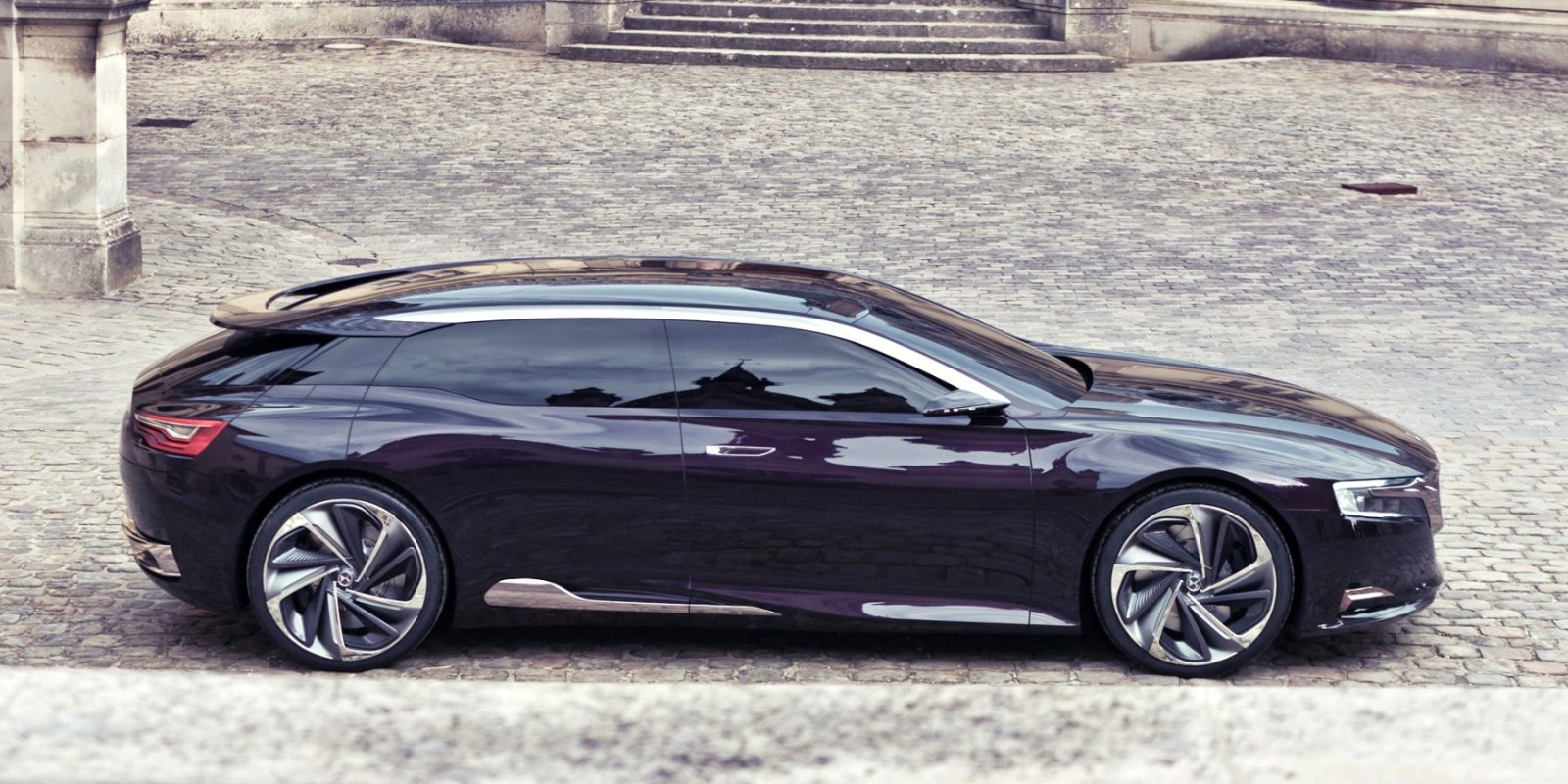 Built up on the hype of its new European brand alliances, a few EV reveals, and the promise of profitability that always comes with economies of scale, shares in Stellantis (STLA) rose more than 60 percent in 2021, out-performing shares of Tesla stock (TSLA), which were up 27 percent over the same period. For that growth to continue in 2022, Stellantis has to deliver on product. Here’s how each brand can get it right.

Part one of our two-part examination of Stellantis’s prospects focuses primarily on US brands.

To readers of a certain age, it might seem like Chrysler has been on the verge of bankruptcy their entire lives. From the company’s first billion-dollar bailout in 1980 to its purchase of American Motors (read: Jeep) in 1987 and “merger of equals” with Mercedes-Benz in the 90s and then the US government bailout and sale to VC firm Cerberus in the late aughts and well into the FCA era, Chrysler has floated along, finding a way to keep its head above tumultuous waters – if sometimes only just. In each of those mergers and buyouts and selloffs, new brands added to or dropped from the company’s portfolio and promises of synergy and scale were trumpeted loudly. This latest reconsolidation – into “Stellantis” – is no different.

The Stellantis merger added the French Peugeot, Citroen, and DS Automobile brands, as well as the German Opel and Vauxhall (in the UK) badges that had been shed by GM in 2017, to FCA’s brand lineup of Chrysler, Jeep, Dodge, Ram, Fiat, Abarth, Alfa Romeo, Lancia, and Maserati (Ferrari was spun off, on its own, in 2016).

Stellantis’ CEO, the notoriously hostile-to-EVs Carlos Tavares, has promised to give each of the fourteen brands in his stable a real chance at survival, citing “more than 5 billion Euros of synergies” and additional savings cost-cutting measures to be realized by leveraging the economies of scale across its global brand menagerie.

Key to each of the brands’ survival will be two things. The first will be maintaining – or growing – its brand identity as the company moves towards its stated goal of 100 percent electrification by 2030. The second will be China.

Here’s how each of these brands can make the most of their lifeline.

As I type this, Chrysler has two products to offer in the United States. The first is the Chrysler Pacifica minivan – which is a solid enough product, as minivans go. The second is the 300 sedan, which began production in its more-or-less current form in 2004 on a platform that can trace its lineage straight back to the W210 E Class chassis built by Mercedes-Benz in the 1990s. The 300 is a V8 powered, RWD dinosaur of a car – the last of a breed that’s been on life support since the last Panther-platform Crown Victoria rolled off the line in 2007.

More than any other brand on this list, Chrysler needs to reinvent itself if it hopes to survive. If they can get the production version of the all-electric Chrysler Airflow Concept crossover they showed at CES 2022 to look recognizably similar to the show car, they’ll be halfway there.

To get this right, there can be no “cheap” version, no matter how loudly the dealers demand one. Chrysler has to go big or go home here and present a classier take on Ford’s Mustang Mach-E that’s still “Made in the USA” without being a Tesla clone. And, it has to carry a price tag that’s a tick higher than the Model Y. From there, a flagship model based loosely on the DS9 (shown, at top) should bring the 300 properly into the 21st century.

In the last forty-odd years, Jeep was able to transform its Wrangler from a denim-lined convertible that Valley girls drove to the beach into the go-to car choice for guys who like to stockpile firearms and “thin blue line” bumper stickers while they dress up like Army men and misquote Ayn Rand. The rest of Jeep’s lineup, meanwhile, has moved steadily upmarket, to the point where a $100,000 Grand Wagoneer doesn’t seem immediately laughable.

If the top-shelf Jeep SUVs can keep everything else exactly how it is now and simply trade V8 rumble for refined, electrified horsepower, that’ll be enough to keep them in the luxury SUV game for years. I’d also like to see the smaller Renegade “cute-ute” get replaced by something based on the next all-electric Peugeot Rifter 4×4 soon, followed by a squared-off version of the DS 7 Crossback (below) wearing the Cherokee nameplate.

If the legendary Ford Mustang and Chrysler Airflow can come back as the Mustang Mach-E and Chrysler Airflow Concept crossovers, there’s no reason to believe the Dodge Charger couldn’t come back as an EV, as well. And – lucky for Dodge! – the Citroën C5 X presents a suitably modern, suitably angry-looking platform to slap a Dodge “crosshairs” grille on and call it done … as long as it can smoke all four tires when you mash the right pedal, that is.

As for the rest of the Dodge lineup, the high-hp Challenger and Durango are both getting a bit long in the tooth. The Challenger is an easy enough variable to solve for (two door Charger), but the Durango isn’t worth saving, and I think Stellantis’s CJDR dealers would be better served by an entry-level Opel Corsa crossover (below) with cute, round headlights that revives the Neon name.

Like electric RVs, electric pickups are so hot right now. Another market that’s hot? Compact pickups. And the sold-out Ford Maverick hybrid has the US market all to itself right now. Ram could, presumably, get in the game very quickly, as it already offers a similar, car-based unibody pickup in other markets called the Ram 700 (shown, above, in Laramie trim), and the sooner Ram brings a small “Dakota” back to the US, the better off it will be.

As for the full-size Ram pickups, an electric model is sure to hit the market sooner than later that will almost certainly be closer in spirit to the body-on-frame Ford F-150 Lightning than the Ultium-based, unibody Chevy Silverado, but Ram will be playing catch-up. To succeed, it needs to set itself apart, so expect less emphasis on job-site features or creature comforts and more emphasis on a decidedly butch aesthetic.

If Stellantis want to make a splash here, they need to skip the half-ton market and go straight to the top with a high-end, one-ton dually axle, a semi-inspired snout, a 15,000-plus lb. tow rating, and “Power Wagon” emblazoned on its sides. If they do that, they can charge whatever they like – the Texans will buy them all.

The TL;DR version of all this is simple: Stellantis needs to get back to basics with the majority of its US brands, while continuing to push Jeep further up the luxury food chain. Sure, that might mean the company has to turn its back on its most vocal, Hemi-loving fans, but the future waits for no one, and this may very well be Chrysler’s ninth life.

Check in soon for my take on Stellantis’s Italian brands and why I think they should pump every spare penny that they can into Lancia.