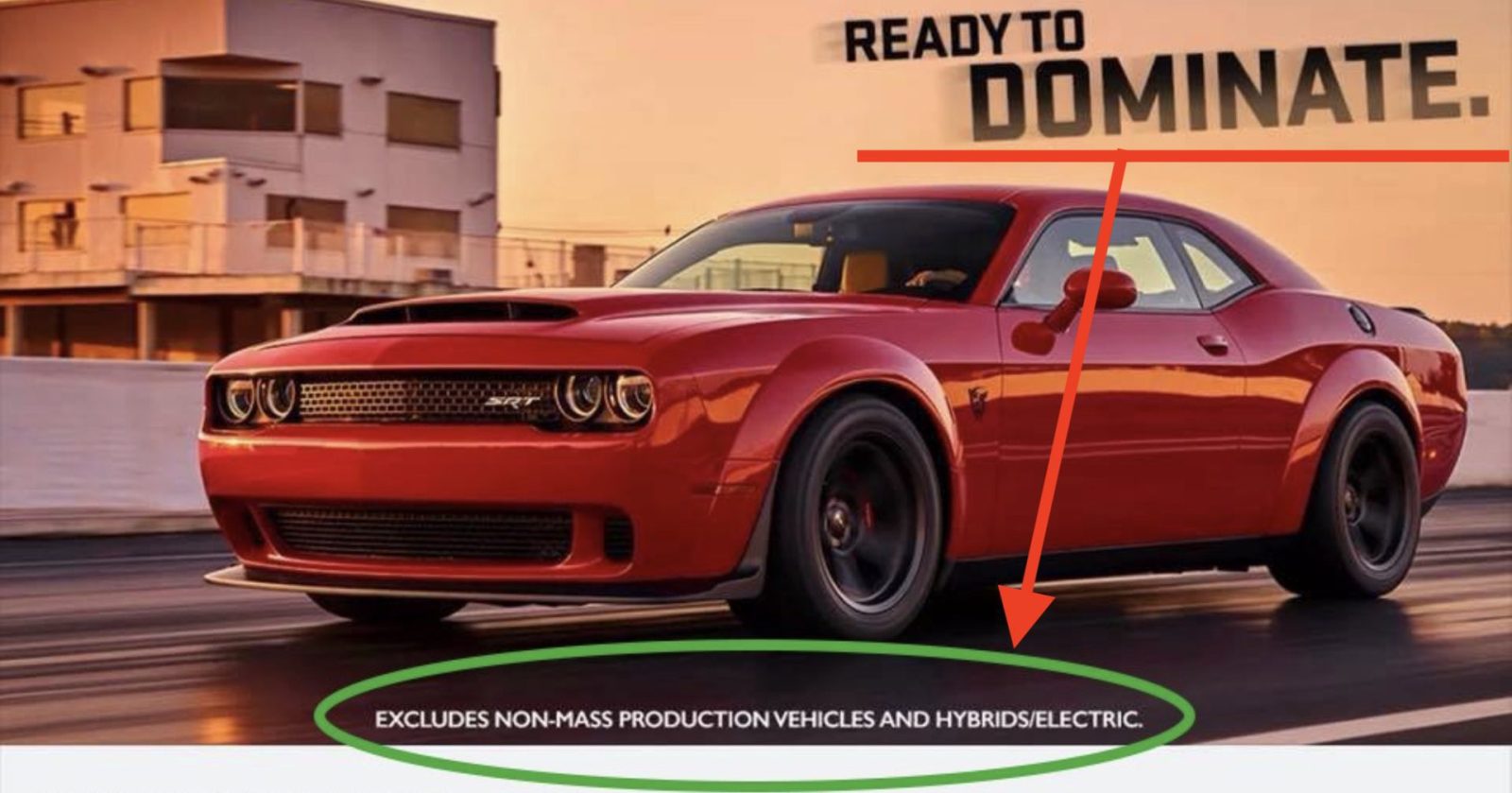 Dodge will end gas-powered Charger and Challenger production in 2024, to be replaced by electric models, according to Dodge brand CEO Tim Kuniskis as reported by Motor Trend.

Earlier this year Dodge announced that they would launch the “world’s first battery electric muscle car” in 2024 (however they define “muscle car,” given that we already have a heavy, American-made, nine-second drag monster, and Ford has a wheelie-pulling electric Mustang prototype).

We haven’t seen that model yet, but now we know that Dodge will reveal their first electric concept sometime in the next four or five months, says Kuniskis. It still won’t hit production until 2024, but at least we’ll get a glimpse of the future in the first half of next year.

We don’t yet know if the electric model will carry the Charger or Challenger name, but Dodge does acknowledge that those nameplates are valuable. The new electric muscle cars will use the “STLA Large” platform from parent company Stellantis. Stellantis announced their electrification strategy earlier this year.

Dodge is calling their two-year plan “Never Lift,” an effort to redefine the brand, attracting new customers while trying to nudge gearheads toward the modern age. At the end of this timeline, Dodge’s gas muscle cars will be out of production.

Dodge does plan to have a plug-in hybrid go into production next year, as a new model, rather than an addition to their current model lines.

Dodge, and pretty much every brand/company formerly under the Fiat-Chrysler banner, has historically been quite hostile to electrification. Somehow in 2021 they still barely have anything electric, or even hybrids.

The merger with PSA to form Stellantis has helped kick them into gear, and we’re happy that they seem to be coming around, but this effort is quite late.

Even Dodge has known for years that their cars can’t stand up to electrics. Back in 2018, they advertised the Challenger’s “Demon” trim as the fastest 0-100mph production car in the world… excluding hybrid/electric models (see featured photo above). And in 2015, an angry Hellcat owner went viral telling other Hellcat owners to stop racing Teslas because he was tired of seeing everyone get embarrassed at the drag strip.

So this really should have happened earlier. But at least their EV is coming in two years (supposedly).

It remains to be seen how serious their effort will be. Ending your high-performance gas models in 2024 is quite a statement, particularly when other companies making high-performance cars haven’t committed to as early a date. But on the other hand, saying things like “Dodge will not sell electric cars, Dodge will sell American eMuscle” shows that the company still has a bit of an old mentality to it.

Either way, we hope this effort will help to change some minds among the holdouts (some of whom have sent Kuniskis death threats, apparently), and it’s just another sign that gas is dead.