$120,000 Arc Vector electric motorcycle back from the dead, preparing for deliveries 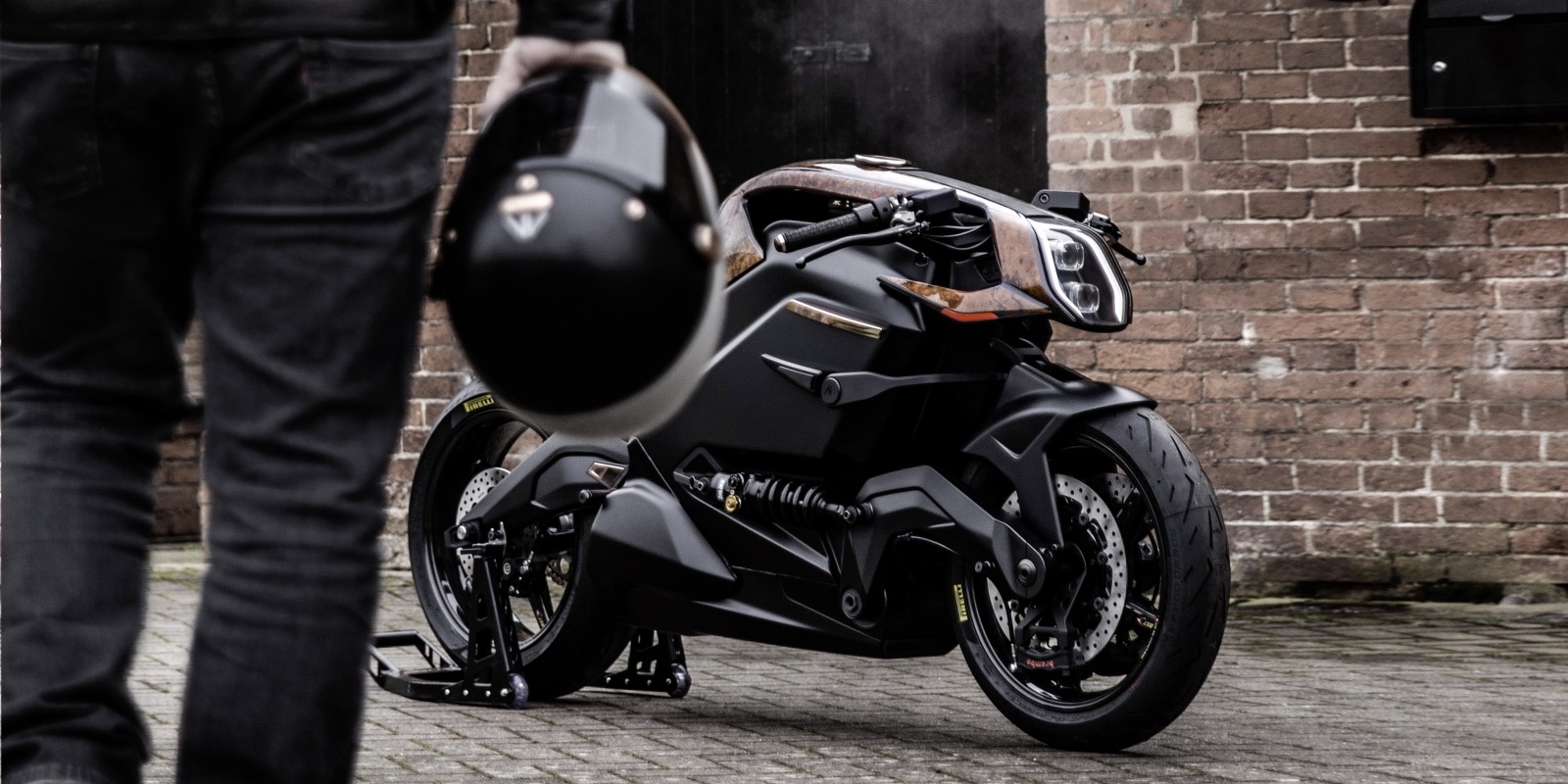 The Arc Vector luxury electric motorcycle’s development has been tumultuous, but good news appears to be on the horizon.

The British-made electric motorcycle is now preparing for deliveries after returning from near death.

In case you blinked at some point in the last three years, here’s a quick refresher on Arc’s whiplash trajectory.

By the summer of 2019, all signs pointed to the bike heading for production in 2020.

But just four short months later in October of 2019, disaster struck as Arc was forced to file for bankruptcy after running out of funding. The misstep was blamed partly on flaky investors.

That wasn’t the end of things though. Nearly one year to the day later in October of 2020, Arc was back and announcing a return to operations.

Founder, CEO, and lead designer Mark Truman successfully managed to buy the company back from administration and was ready to resurrect the high-tech bike.

As Truman explained at the time:

We had lots of interest after the administration but nothing quite worked out. I decided to buy the assets myself four months ago. The project had come too far and had been too well received for me to not continue with it. The global support we had from people was astonishing and really left me with no other option.

After that big announcement though, not much was heard from Arc over the last year.

At least, not until now.

Now the company claims it is ready to begin sending out the first units of Vector motorcycles soon.

We have a very healthy order book and customers are already going through our new commissioning suite in Central England to individually tailor each Vector motorcycle so that they are all unique.

Those customers are set to receive one of the most distinctive motorcycles in the world, gas or electric.

The high-tech Arc Vector’s design relies heavily on carbon fiber to create a structure that is unique in the industry.

A carbon-fiber monocoque design gives the bike a futuristic cafe racer profile and allows the battery case to become a structural member, doing away with a traditional frame.

The front swingarm suspension in place of traditional telescopic forks and the resulting hub-center steering also add to the unique design of the bike.

The 16.8 kWh battery pack can provide a range of up to 322 km (200 miles) for urban riding or 200 km (120 miles) on the highway. Arc says that the official NEDC cycle urban range, which is the overly optimistic range that many companies report, is actually higher at 582 km (362 miles).

For those who want to keep riding ever farther, DC fast charging will enable a recharge of the pack in just 45 minutes.

The bike is also designed to operate with a “human machine interface” that includes a tech-embedded jacket to provide haptic feedback warnings as well as a special heads-up display (HUD) helmet allowing the rider to keep their eyes on the road while still seeing pertinent information.

It’s great to see that Arc is actually going to be rolling these beautiful bikes out to riders after such a rollercoaster development history.

The elephant in the room is how ridiculously expensive they are. Keep in mind that we’re talking about ultra-premium electric motorcycles. A new electric Harley in the form of the LiveWire One will run you around 15% the price of an Arc Vector and will offer similar range and acceleration. But it isn’t anywhere near as high-tech or exotic.

I’m not going to be buying a Bentley any time soon, but I can still appreciate the craftsmanship at a car show. And the same goes for the Arc. It’s an exorbitant amount of money, but it’s for the kind of customer that can drop that much dough on a British-made luxury electric motorcycle without thinking about it.

So instead of poo-pooing it for the price tag, I’m just going to enjoy looking at the beautiful thing and appreciating the tech that goes into the design.