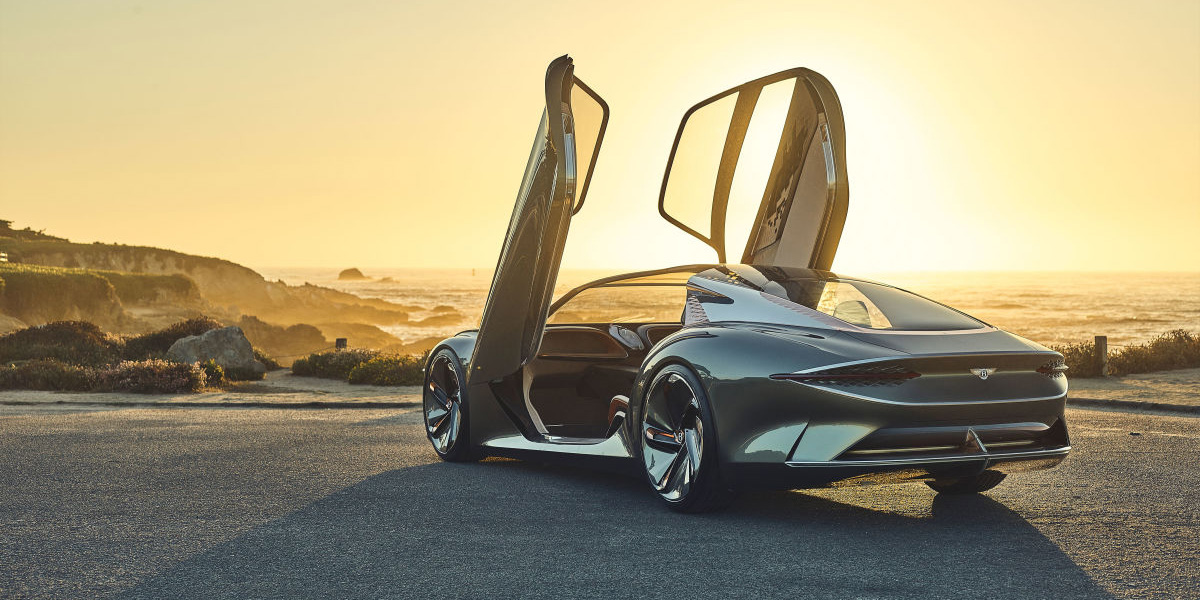 Bentley announced a significant expansion of its electrification plans, including only selling battery-electric vehicles starting in 2030.

As part of the Volkswagen Group, Bentley has been somewhat lagging behind its sister brands when it comes to electrification.

Now, it plans to change that with a significant transition over the next 10 years.

Today, Bentley announced its “Beyond100 strategy,” and it involves going all-electric:

Bentley Motors has outlined plans to become a global leader in sustainable luxury mobility with further details of its Beyond100 strategy revealed today. With the promise to offer truly sustainable luxury, Bentley will reinvent every aspect of its business to become an end-to-end carbon neutral organisation as it embarks on its second century. The target is driven by a transformation programme across Bentley’s entire operations and products. This includes switching its model range to offer exclusively plug-in hybrid or battery electric vehicles by 2026, and full electric vehicles only by 2030.

However, the transition is going to start with plug-in hybrids — starting with two coming next year.

Here are the main points from the strategy announced today:

The company didn’t reveal when exactly it plans to release its first all-electric vehicle, but we know that it has been working on it.