The $114,000 Arc Vector electric motorcycle is actually headed for production next year 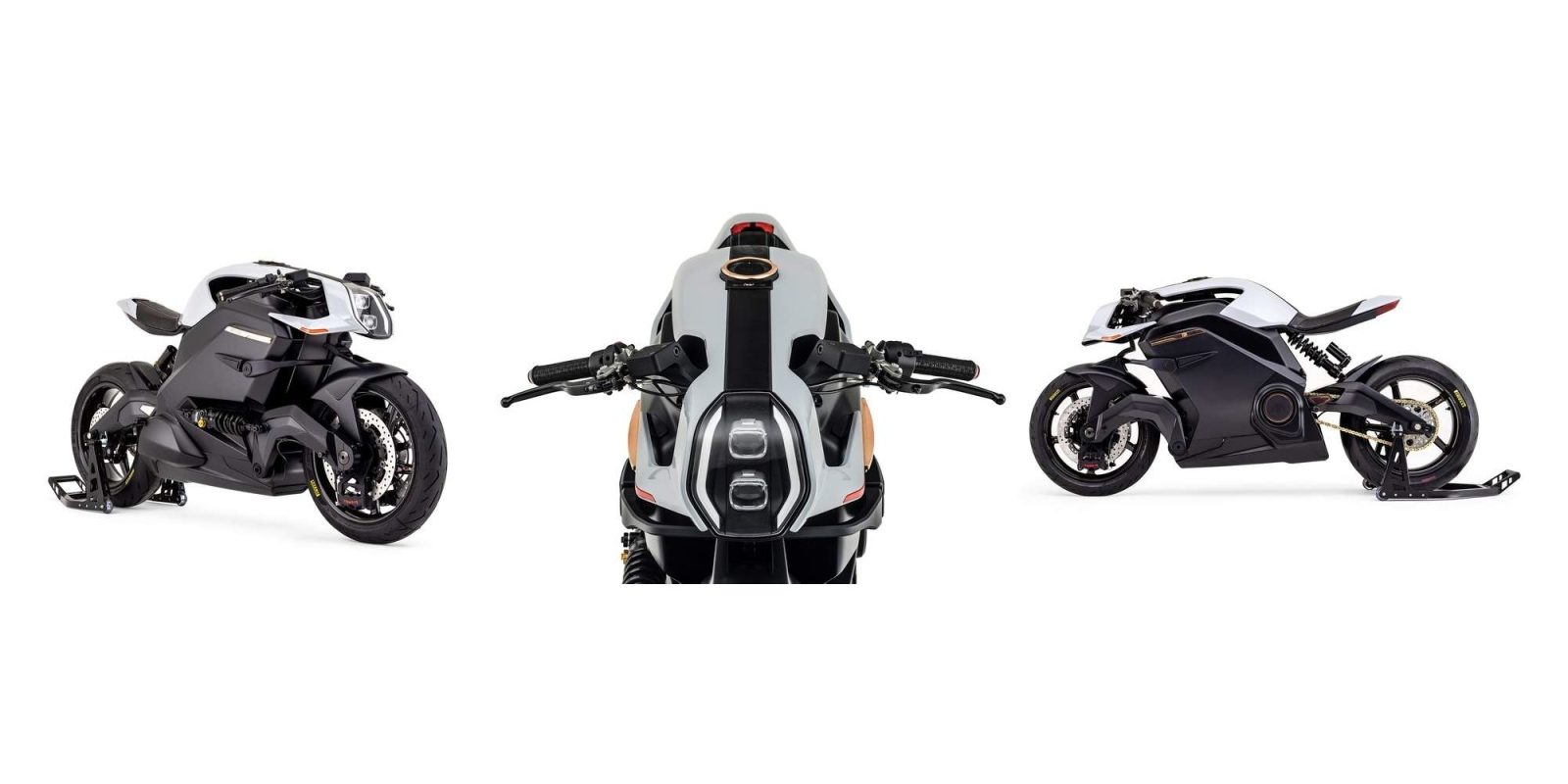 Despite the fairly nascent state of the electric motorcycle industry, there is actually a decent variety of models available. And while some companies compete on the reasonably affordable level, the Arc Vector is one bike that throws affordability to the wind in favor of ultra-premium design. And while the Arc Vector’s fate has been a matter of speculation, it now appears that the electric motorcycle will actually see production.

We first laid eyes on the Arc Vector at the Milan Motorcycle Show back in November of 2018.

At the time I could already tell that it was likely the most premium electric motorcycle I had ever seen. But premium parts and innovative design don’t necessarily translate into a producible design.

That doesn’t mean the Arc Vector is just a concept though. According to Cycle World, Arc’s founder Mark Truman has announced that the electric motorcycle is heading for production in South Wales beginning in 2020. The announcement follows a period of crowdfunding for initial investment in the project as well a number of design changes. 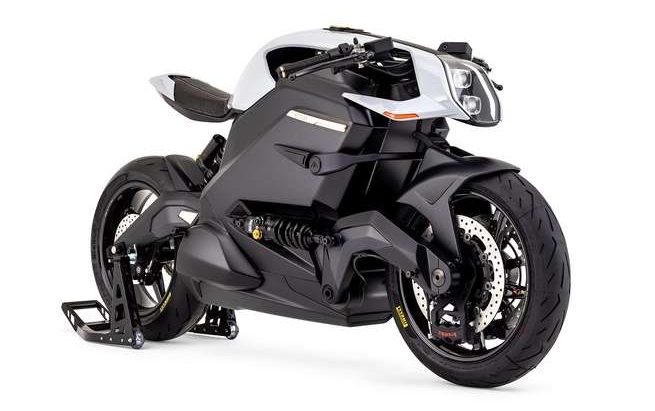 Mark Truman, the founder of Arc, was the former head of Jaguar’s White Space. That’s the division at Jaguar that is tasked with coming up with all of their crazy ideas. Truman and his team developed the electric motorcycle concept that eventually evolved into the Arc Vector.

The Vector has a number of innovative design notes, from its carbon monocoque construction to its novel steering geometry. The front swingarm was designed to offer hub steering that still dives like a traditional front fork. The goal is to offer increased performance in a package that handles like a more traditional motorcycle. 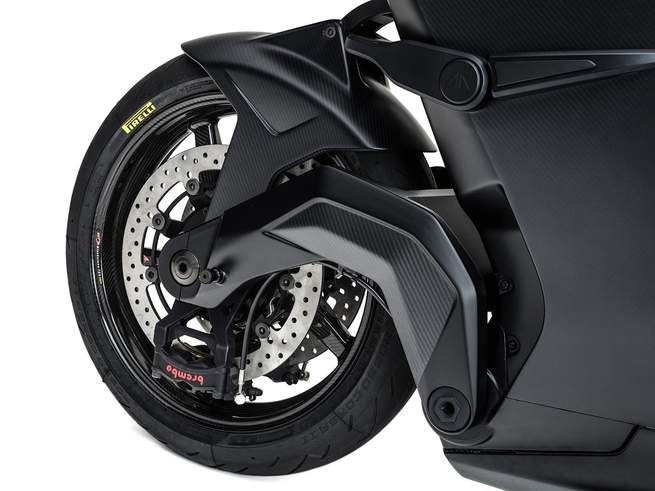 Only 399 units will be produced, pushing the price to an extreme £90,000 ($114,000). The Arc Vector definitely isn’t an everyman’s electric motorcycle – it’s for millionaires that value the uniqueness and sustainability that the Arc Vector represents.

I think we all know that this isn’t really a mass market type of bike. Sure, we can dismiss it outright. Or we can appreciate the engineering.

From that aspect, I think it’s a beautiful machine. The engineer in me loves it, even if the sensible rider in me knows the closest I’ll ever get to it was the unveiling at EICMA 2018.

But hey, if you’ve got over $100k to blow on the Arc Vector, then I’ll definitely be your friend in exchange for getting to ride and review it!