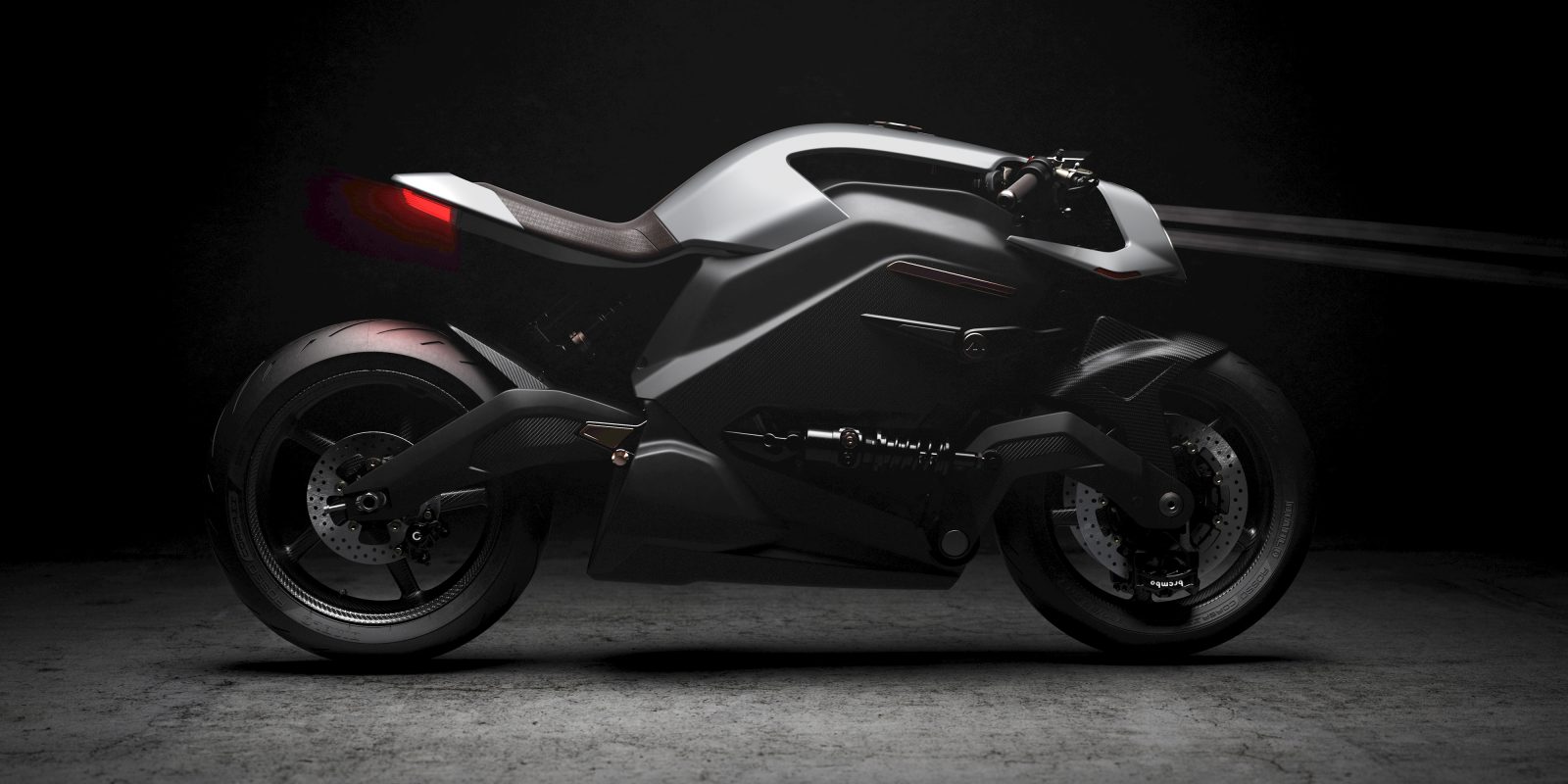 The Arc Vector was one of the flashiest, wildest and most expensive electric motorcycles of the year. But now it is set to become none of those things as the company files for bankruptcy.

Arc Vehicles Ltd. is the company behind the Arc Vector electric motorcycle.

The ultra-premium electric motorcycle was expected to put out an impressive 95 kW (127 hp) of power, giving it a top speed of 150 mph (241 km/h). That would have made it as fast as even Energica’s fastest racing electric motorcycle, the Energica Ego.

The Arc Vector’s 0-60 mph acceleration was rated at just 2.7 seconds – nearly as quick as the ridiculously powerful Curtiss Zeus.

Basically, the Arc Vector was set to rival some of the best performing electric motorcycles in the industry. I even gave it a shoutout in the “Coming soon” section of my yearly industry guidebook: Electric Motorcycles 2019: A guide to the best electric motorcycles and scooters, an edition that (briefly) held an Amazon #1 Bestseller ranking. That’s because the Arc Vector was set to be an industry heavyweight in terms of performance – even if the $114,000 price made it unaffordable to the masses. 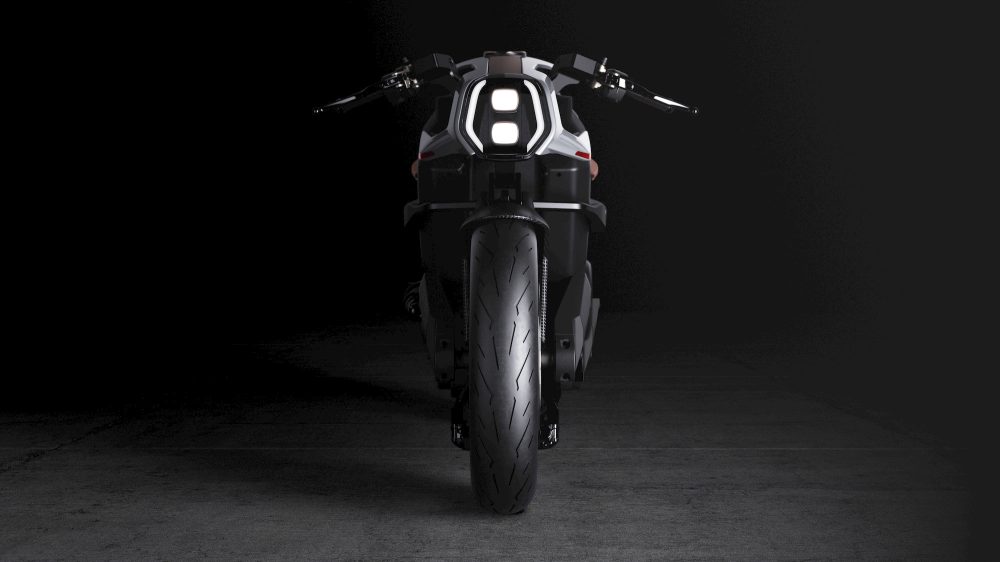 Speaking of the price, that could have been its undoing.

The company quietly filed for bankruptcy earlier this month after running out of funding, according to RideApart.

And that was even after already raising around $1.1M via crowdfunding.

When I first saw the Arc Vector electric motorcycle, I was pretty impressed.

I was on location at the unveiling of the concept vehicle in November 2018 at the EICMA Milan Motorcycle Show.

There in all its glory sat the $114,000 Arc Vector. It was unlike anything I had seen before. With its innovative fork and suspension, futuristic cafe racer design, carbon fiber monocoque, suite of smart accessories like HUD-enabled helmet and haptic feedback jacket for rider awareness cues, the bike seemed to have it all.

But what it didn’t have was customers. Or enough funders, apparently. 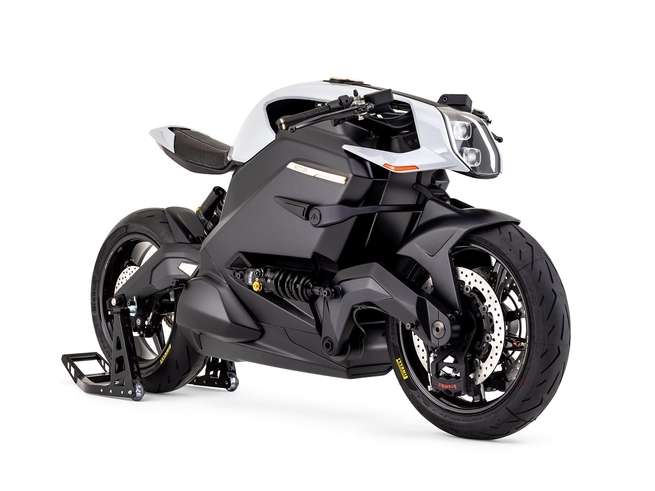 During a time when startup after startup is revealing new electric motorcycles, perhaps this stands as a cautionary tale for the industry.

The Arc Vector seemed to be on good footing when we first saw the electric motorcycle. And even as recently as this summer, the company indicated that it was full steam ahead as it prepared for production.

But no company, and especially no startup, can run forever without funding. And while electric motorcycles are certainly a growing market, some companies appear to be growing quicker than their pockets will allow.

We often tend to feel a certain disconnect from these occurrences. “Oh bummer, some VC’s lost their money,” we might think. “So much for the third yacht this year.”

But companies like these are increasingly turning to crowdfunding in an effort to raise money from individuals who believe in the future of the company (and hope to make a buck or two if the company takes off). Curtiss Motorcycles recently ran a successful crowdfunding campaign for their own high power and high price electric motorcycles. And there is no reason to believe Curtiss is anything but successful right now. They seem to be pumping out bike after bike, actually.

But with the public owning a chunk of these otherwise private companies, there does need to be a sense of caveat emptor here.