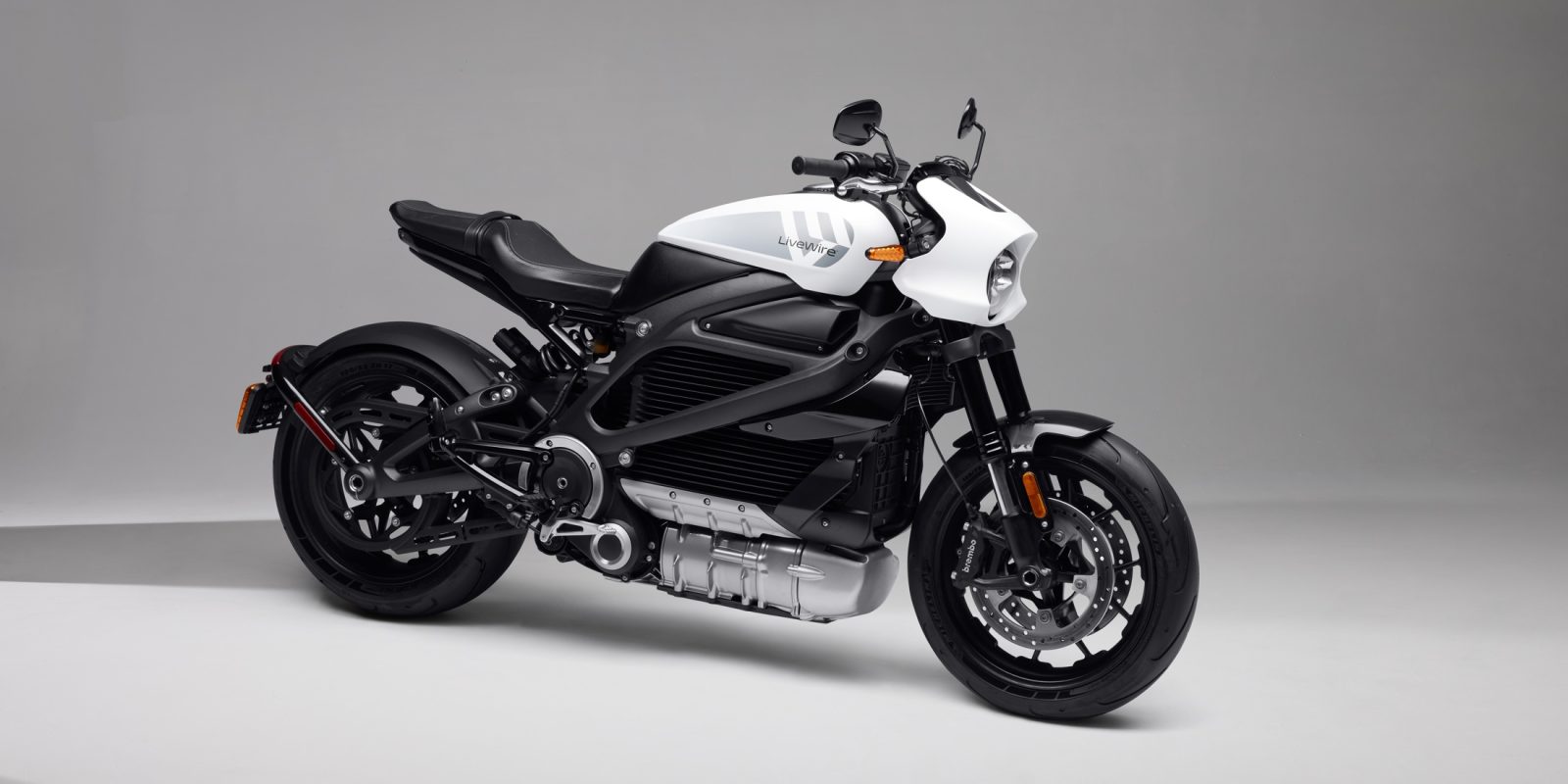 Harley-Davidson today launched the first model under the company’s new all-electric brand, LiveWire. The first bike released with the new badging has been named the LiveWire ONE and comes with a significantly lower price than Harley-Davidson’s previous LiveWire electric motorcycle.

It gained widespread acclaim for its performance and styling but suffered from its high price tag.

Now, the bike has been relaunched under the new LiveWire brand with a steep price drop. The new MSRP starts at just $21,999. Factoring in federal tax credits for electric motorcycles of up to $2,500 will bring the total cost down below $20k for many riders.

The styling and specs of the LiveWire ONE largely match those of the original LiveWire, though more color options will apparently be available.

The city range is listed as 146 miles (235 km), which is the exact same range as the original LiveWire. H-D didn’t share any highway range specs with us, but the original LiveWire achieved a range of just under 80 miles (129 km) at 70 mph (112 km/h), so the LiveWire ONE should also achieve similar results if using the same 15.5 kWh battery pack – which it appears it does.

The bike also features DC fast charging that can recharge from 0-100% in 60 minutes or 0-80% in 45 minutes. A more realistic real-world scenario is the 20-80% charge time, which isn’t listed but is likely to be closer to 30 minutes.

LiveWire didn’t share motor details, but it appears to feature the same 78 kW (105 hp) electric motor that brought the previous LiveWire to an electronically limited top speed of 110 mph (177 km/h). The previous LiveWire also repeatedly achieved a 0-60 mph time of around 3.0-3.1 seconds.

Interestingly, LiveWire is taking a different approach to sales by beginning with a largely online ordering process. The LiveWire ONE will first be available in three states of California, Texas, and New York before availability in additional dealers and states opens in the fall.

The move demonstrates that Harley-Davidson wasn’t simply kicking the can down the road when it decided earlier this year to spin off an all-electric brand instead of building electric bikes under the H-D badge. Instead, the legacy motorcycle manufacturer is now aggressively widening its potential market reach.

The lowered price and online ordering process both indicate that LiveWire is attempting to target younger and more urban riders — a key demographic that will largely decide the success or failure of the new brand.

“As part of The Hardwire Strategy, we made a commitment that Harley-Davidson would lead in electric. We recognized the pioneering spirit and brand value in LiveWire for our community and took the decision to evolve the original LiveWire motorcycle into a dedicated EV brand. Today’s LiveWire ONE builds on the DNA of Harley-Davidson but with the electric focus and ambition of the new LiveWire brand. Harley-Davidson and LiveWire will continue to rewrite the motorcycle rulebook and we are excited about this next chapter in our legacy.”

Now the question is: “Will it work?”

The current leader in the industry, Zero Motorcycles, already sells a premium electric motorcycle that stacks up nicely against the LiveWire ONE. In fact, I rode both and compared them last year. Both are great bikes, but Zero still wins when it comes to price — even with the new lower LiveWire ONE pricing.

Zero also has availability across the country and around the world as opposed to LiveWire ONE’s limited released in just three US states — plus, Zero has a new model coming next week that could shake things up once again.

Check out my video below comparing the best of Zero and Harley.