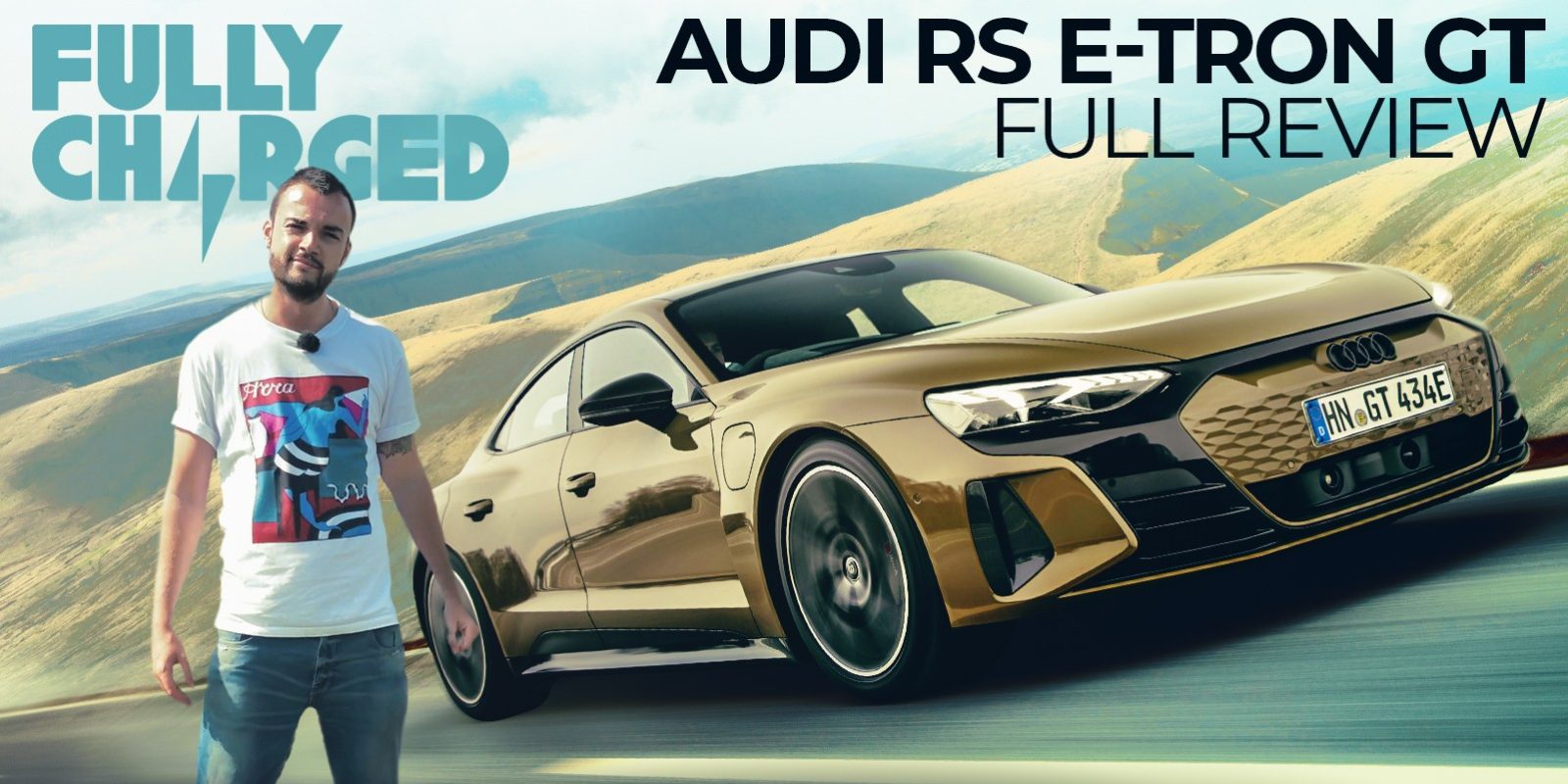 Imagine for a second you’re in the market for a fast, luxury, four-seater electric car and money isn’t really an issue. Perhaps you don’t even have to imagine because that is in fact your reality – in which case, congratulations, and I slightly hate you.

In that situation, you would have exactly three options to choose from, all of them costing a little under £140,000 ($194,000) once you’ve specced them up a bit: The Tesla Model S Plaid, the Porsche Taycan Turbo, and the Audi RS e-tron GT.

Soon, incidentally, they’ll be joined by a fourth contender in the shape of the long-awaited Lucid Air, a car I am itching to finally get my hands on, but I digress.

The burning question is, which car should you spend your hard-earned imaginary £140k on? For me, the Audi just pips the Porsche, with the Tesla some ways behind them both. Allow me to explain why.

Let’s start with the Model S. While I’ve not had a go in the Plaid myself yet (and sadly there are no signs of it showing up in the UK anytime soon), I have seen enough of it online and spent enough time in a Performance Model S to understand the general gist of it. In typical Tesla fashion, the range is unparalleled, the performance is absurd, the self-driving tech is astonishing, and the user interface is a delight.

And yet I don’t want one at all. Partly because I feel certain that the weird gear selection situation and gimmicky yoke steering wheel would infuriate me on a daily basis, but mostly because, parked next to the Audi or the Porsche, the Model S would look and feel distinctly cheap both inside and out. Which is not what you want when you spend an imaginary £140k on a posh car.

I actually happen to think the Model S is the best-looking Tesla (although, let’s be honest, that’s not saying much), but unfortunately for the Plaid, its two direct rivals are, in my opinion, two of the prettiest EVs ever made. And the quality of the German cars’ cabins is in a different stratosphere to the Tesla.

Then there’s the Taycan. As has been well-documented, it shares its J1 platform with the Audi, but the two are more different than you might think. The Porsche is noticeably more purposeful and sporty in the way it handles. It’s a 2.2 tonne EV that wants to fool you into thinking it’s a low-slung sports car – a trick it pulls off remarkably well, thanks largely to Porsche’s trademark delicious steering, as well as its bewitching body control for such a hefty car. It was my favorite EV right up until I had a go in the Audi for the first time.

The e-tron GT is my winner. Why? For one, I think it’s one of the finest pieces of car design this century. Pictures don’t do it justice – it’s a truly jaw-dropping thing in the metal, and you’d never tire of seeing it on your driveway every morning. But mainly, I prefer it to the Porsche because I just feel it knows what sort of car it is a little better than the Taycan does. Which is to say this luxury EV has no interest in convincing you it’s a sports car. The steering is lighter, the seats are squashier, the whole car has a more laid-back personality, and I think that suits it far better. It is a certified continent-crusher, a supreme grand tourer, and very possibly the most desirable electric car in the world right now… even if the rear seats are only fit for kids or people who have recently been decapitated.

Check out the video below for my full review of the RS e-tron GT and let me know which one you’d have in the comments: Tesla, Porsche, or Audi?