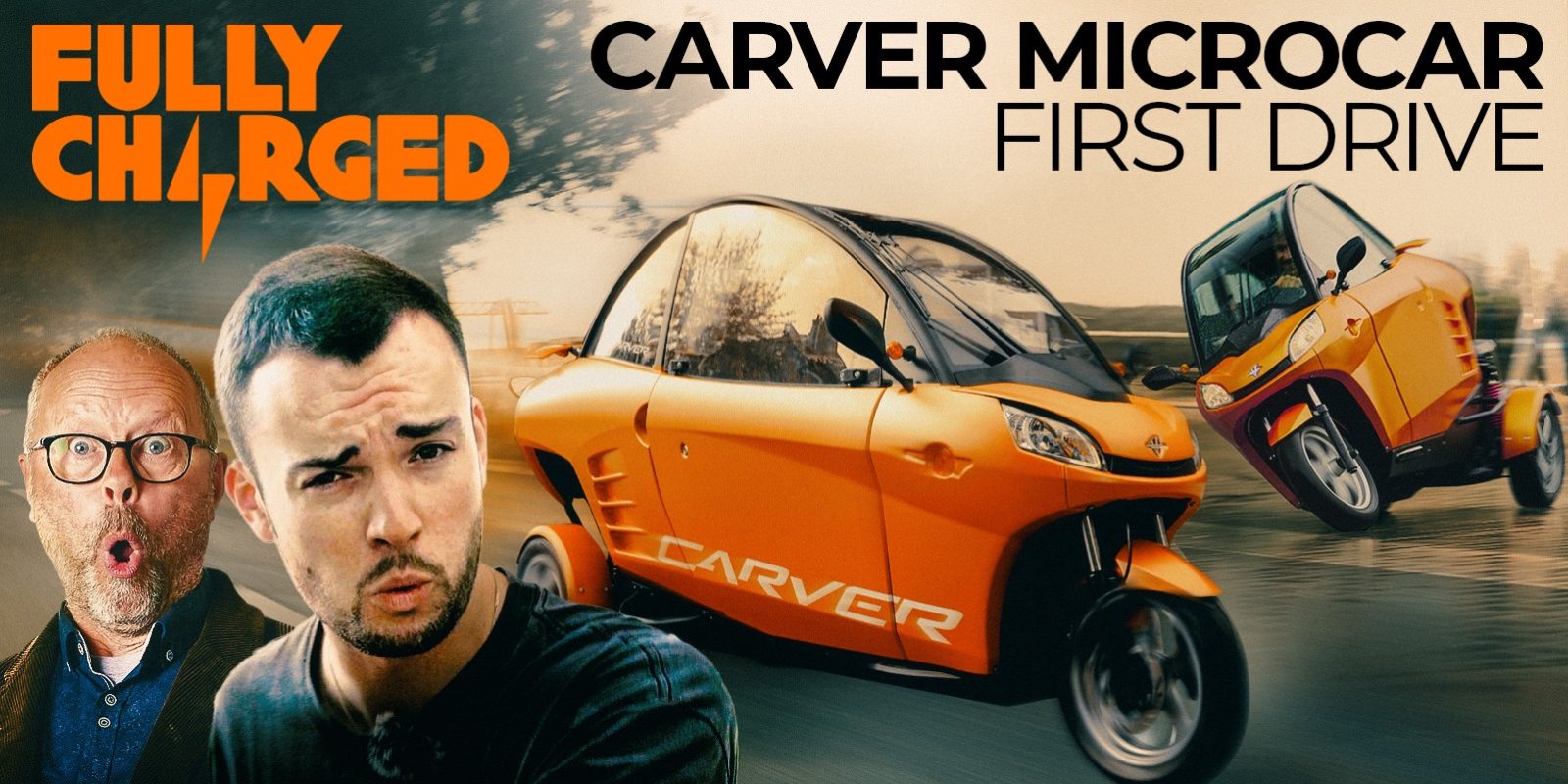 If you were to take a pen to a blank piece of paper, and from scratch, attempt to design a vehicle that is the very antithesis of everything you’d look for in a mode of urban transportation, I strongly suspect that you’d end up drawing something that looked an awful lot like… a car.

Because here’s the thing about the traditional four-wheeled, four/five-seater road cars we all know and love: As a method of covering large distances while carrying people and things, they are jolly handy. But as a means of traveling five or so miles through a bustling city? They make absolutely no bloody sense whatsoever. The ICE’d ones are noisy, wasteful, and polluting, but all of them – even the emissions-free electric ones – suffer from another problem. They are just way, way, way too big.

Stand on any street corner in London and what do you see? A slow-moving snake of two-tonne SUVs, each one hogging a good 8-10 square meters of road space, most of them transporting no more than one or two occupants. There they sit, tooting their horns to express their frustration at the gridlock traffic they’ve helped create, scowling at cyclists and bikers who squeeze and squirm through the cracks of daylight to the front of the queue. It’s a preposterous state of affairs and something needs to be done about it.

But what, exactly? Clearly we need to de-car our cities as much as we can – but in what should we be doing the school run, or popping to the supermarket instead? Walking is impractical, bicycles and motorbikes are dangerous, e-scooters are illegal AND dangerous, and none of the above offers much in the way of space to put your shopping or offspring.

Well, believe it or not, the answer might just be a 20-year-old vehicle with three wheels and a matte orange paint job. Meet the Carver.

The Carver is a vehicle built to a simple design brief: to get one or two people across a city cheaply, safely, and without getting rained on – all of which it does beautifully. It also has a party trick that sets it apart from other electric microcars like the Renault Twizy or Citroen Ami: approach a corner, apply steering lock and the Carver LEANS into the bend like a motorbike. This results, first and foremost, in unprecedented stability from a vehicle less than a meter wide. But, almost as importantly, it induces fits of giggling from the person at the wheel. It’s hilariously good fun to drive.

And as the driver, the benefits of a vehicle like this, versus a large passenger car, to get about town are almost endless. Not only are you having a whale of a time, you’re also spending next to nothing on fuel. Perhaps best of all, you find yourself spending far less time sitting stationary, thanks to the Carver’s ability to squeeze through motorbike-sized gaps.

For me, the huge allure of the Carver and other microcars like it is the fact that, if they were to become popularized, they’d make our city streets far less inhospitable to the array of wonderful electric micro-mobility devices that have burst onto the scene. Electric bikes, scooters, skateboards, and unicycles would become an awful lot safer to ride if they no longer had to share the road with an endless line of two-tonne behemoths with blindspots.

What do you think? Are microcars like this the answer to our urban transport nightmares? Check out the video below and be sure to let us know your thoughts in the comments section.