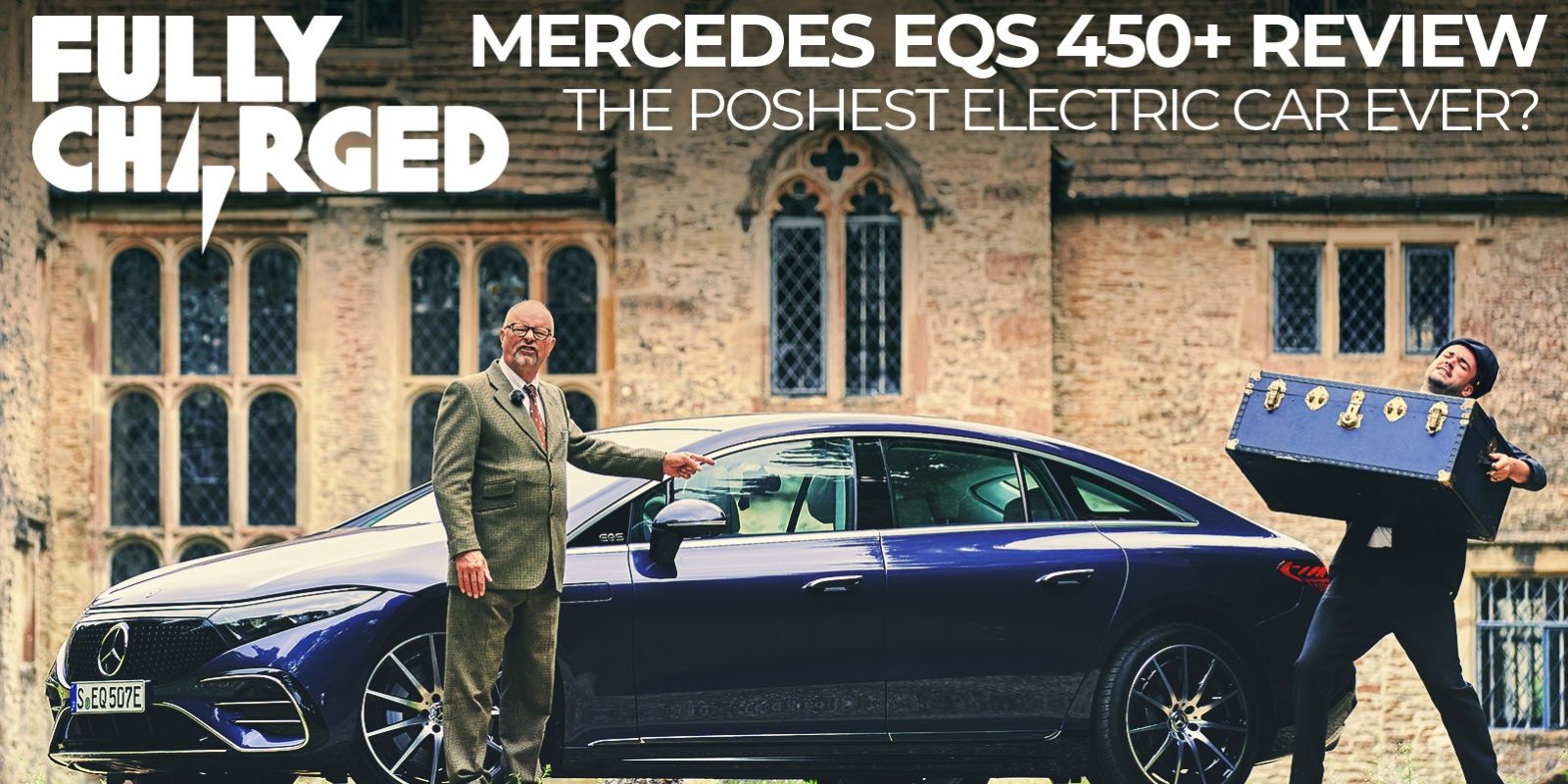 Across its long and storied history, Mercedes-Benz has repeatedly proven itself to be a marque capable of doing lots of different types of car extremely well. From low-slung, sporty convertibles to compact city cars of unparalleled luxury, there is hardly a shape of four-wheeled thing that Merc hasn’t successfully taken swing at. But there has never been so much as a shadow of doubt as to which type of car Mercedes does best.

The three-pointed star’s bread and butter has always been the large, ultra-luxury sedan. You know, the sort of car you’re as likely to find the owner sitting in the back of – reading a copy of the Financial Times or cheerfully ordering a nuclear strike – than at the wheel of.

This is a large part of the reason why the all-new EQS is such a big deal. Just as the VW ID.3 is pitched as the spiritual successor to the ubiquitous Golf, the EQS is burdened with eventually taking the reins from the S Class – a car that has dominated its segment for a half century. No pressure.

The other thing that makes the EQS such a honking great big deal is the bespoke EV architecture upon which it is constructed – a first for Mercedes. And with all respect to the EQC and EQA (the former a car I really quite like), the first ground-up EV always feels like the moment a legacy car maker gets serious about electrification.

So, what does the EQS have up its sleeves to help it replace the greatest wafter that ever wafted? Well, as you’d very much hope, the level of refinement is unmatched in any EV on the road today. An e-tron GT probably comes closest, but the quality of materials used in the EQS cabin is several cuts above.

The ride is nothing short of sublime – eerily silent, arrestingly supple. Frankly, even if the suspension components were made of wood, the seats alone would make it one of the comfiest cars on the road.

But what truly sets the EQS apart from its rivals, what really makes it feel like a worthy successor to the almighty S Class, is the technology on display. For decades now, flagship Mercs have showcased the tech of tomorrow and introduced features that, years later, go on to become standard equipment on entry-level vehicles.

It’s hard to envisage a 2.5-square-meter “hyperscreen” appearing on a cheap econobox any time soon (or ever, for that matter), but the brilliant augmented reality windscreen? The eye-tracking system that ensures the driver is sufficiently awake and alert? The voice command system that ACTUALLY WORKS? A decade or so from now, these will be as common as windscreen wipers.

A very special car then, and a fitting sequel to the S Class it will ultimately replace. But a perfect luxury car? Not quite. Check out the video below for our full review of the Mercedes EQS.